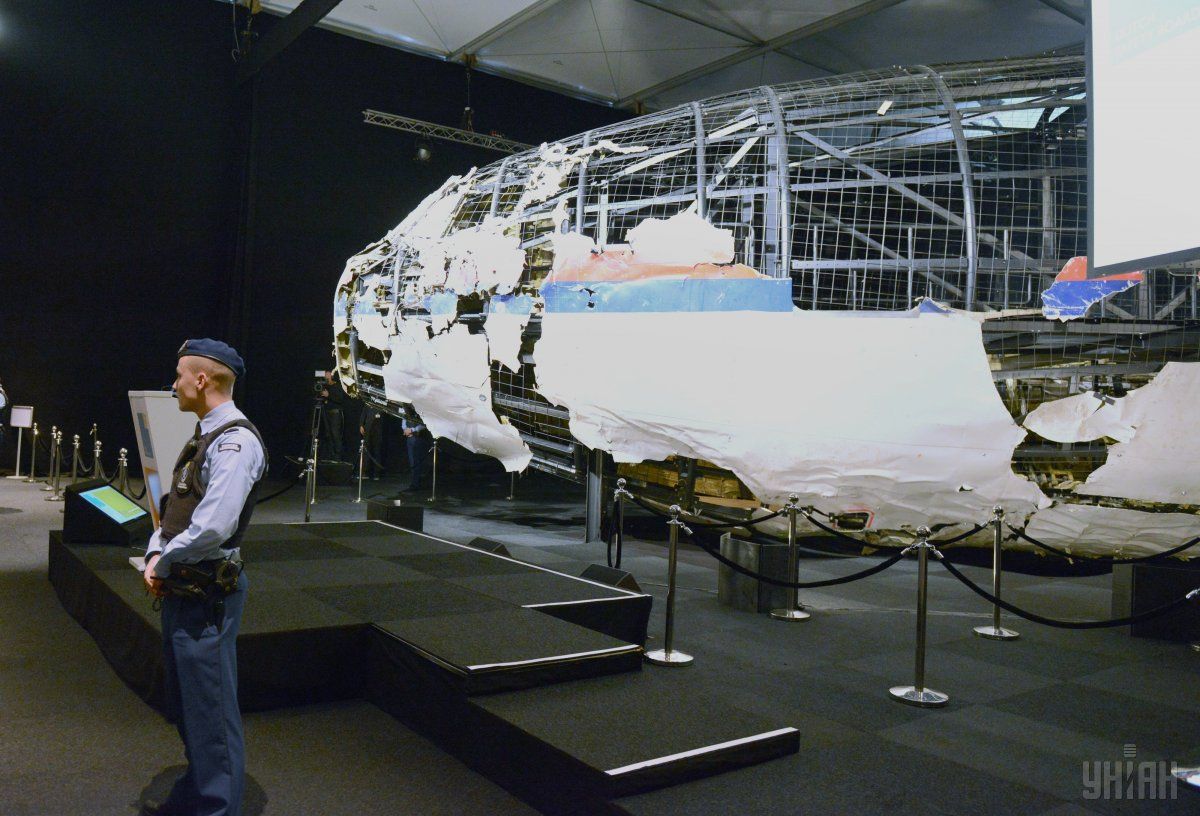 According to him, the delegation consisting of investigators, prosecutors and police representatives will stay in Moscow for two days to discuss the investigation into the Boeing MH17 crash, TASS reports.

He refused to clarify whom exactly they were going to meet and at what level the meetings would take place. "This information is not for the press," Wim de Bruin said adding he did not plan to make any statements on his visit to Moscow or communicate with journalists.

Read alsoBellingcat founder names main challenges for JIT in MH17 probeThe Joint International Criminal Investigation Team MH17 consists of experts from Australia, Belgium, Malaysia, the Netherlands and Ukraine. The Dutch National Prosecutor's Office is leading the team whose main task is to establish who is to blame for the MH17 crash. The JIT is supposed to submit its preliminary findings on the weapons used to down the plane and the exact place from where the missile was launched.

UNIAN memo. Boeing 777 of Malaysia Airlines flight MH17 from Amsterdam to Kuala Lumpur was shot down July 17, 2014, in Donetsk region.

Read alsoMH17 probe at "very advanced stage": investigatorsNumerous pieces of evidence, including those collected by the international investigative journalist team Bellingcat, indicate that the passenger jet was downed with a surface-to-air Buk missile system. In its investigative reports, Bellingcat went furhter to reveal that it was in fact a Buk launcher No. 332 of the Russian 53rd air defense missile brigade based in Kursk region.