Barcelona football star Lionel Messi has been sentenced to 21 months in prison after a court in Barcelona found him guilty of three counts of tax fraud, a statement from the court said on Wednesday, according to Reuters. 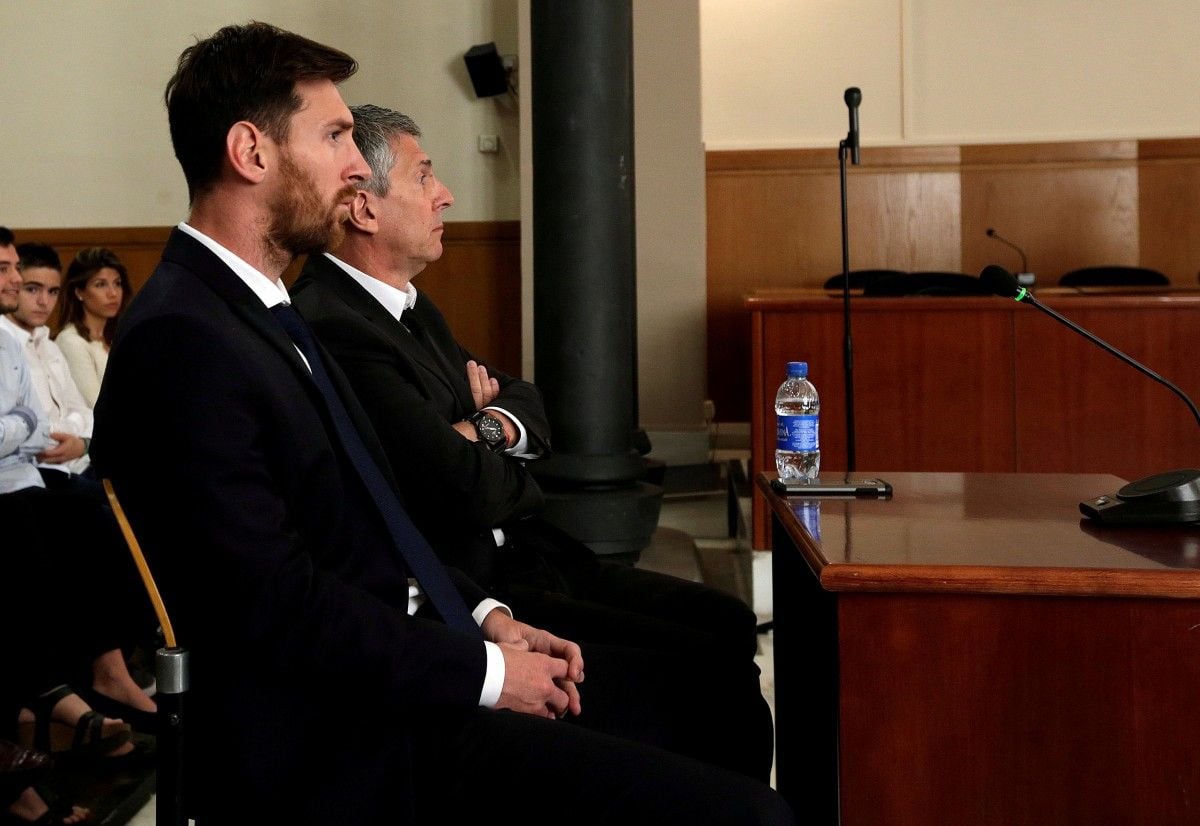 The court also sentenced the Argentine soccer player's father, Jorge, to 21 months in prison for the same three crimes. The sentence can be appealed through the Spanish supreme court, the statement said, as reported by Reuters.

Read alsoPanama Papers: UEFA offices searched by Swiss police – BBCHowever, under Spanish law a prison sentence under two years can be served under probation, meaning Messi and his father are unlikely to go to jail.

The court ordered Messi to pay a fine of around EUR 2 million ($2.21 million) and his father to pay EUR 1.5 million for the crimes.

During the trial, prosecutors said tax havens in Belize and Uruguay were used to conceal earnings from image rights, BBC News reports.

But Lionel Messi said he "knew nothing" about his financial affairs.