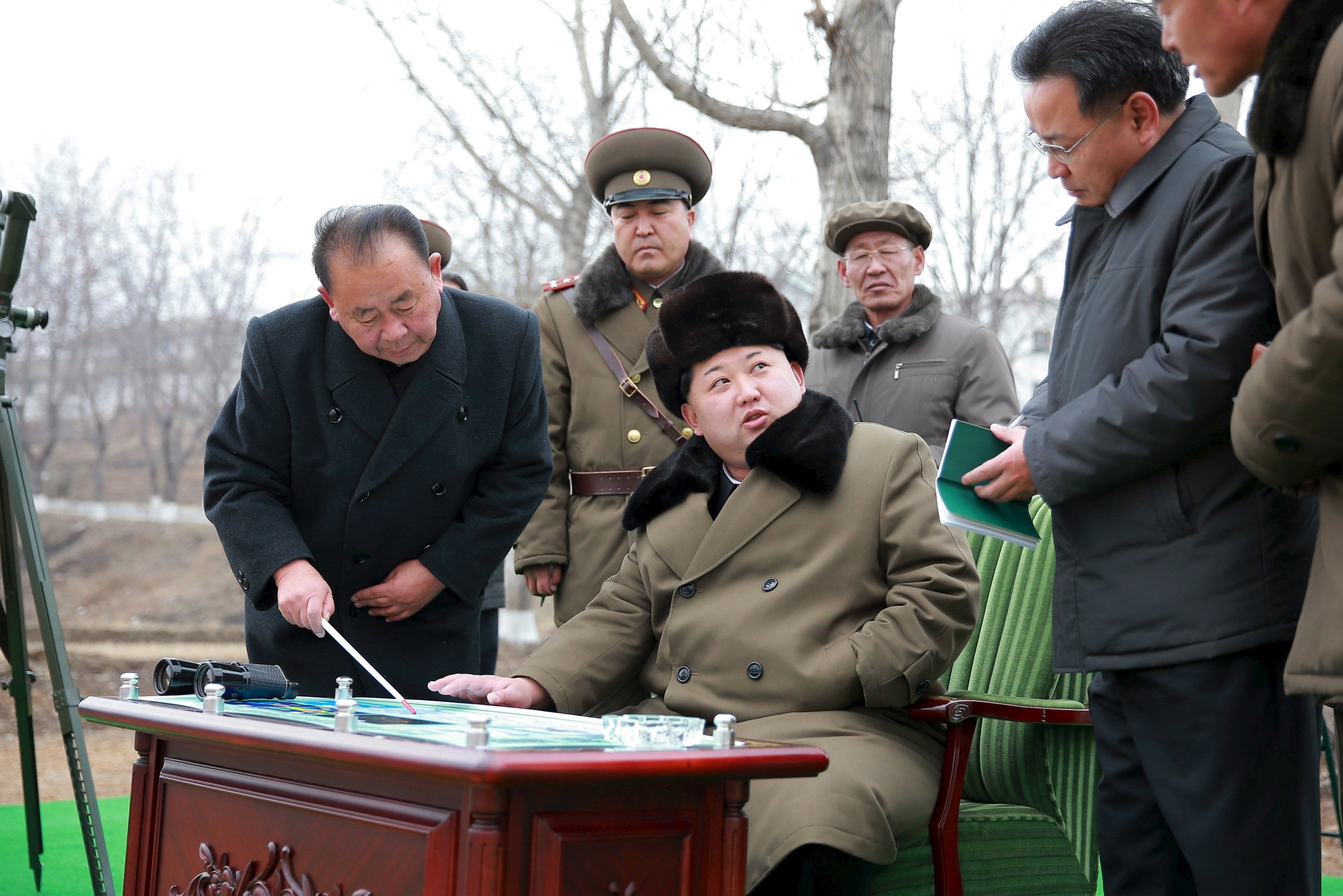 The sanctions, the first to target any North Koreans for rights abuses, affect property and other assets within U.S. jurisdiction and extend to 10 other individuals and five government ministries and departments, the U.S. Treasury Department said in a statement, Reuters wrote.

"Under Kim Jong Un, North Korea continues to inflict intolerable cruelty and hardship on millions of its own people, including extrajudicial killings, forced labor, and torture," Acting Undersecretary for Terrorism and Financial Intelligence Adam J. Szubin said in the statement.

In North Korea, the leader is the subject of state-encouraged adulation and considered infallible.

In a report by the U.S. State Department to Congress, Kim Jong Un topped a list of those responsible for serious human rights abuses and censorship in North Korea.

The Treasury statement said he had "engaged in, facilitated, or been responsible for an abuse or violation of human rights by the Government of North Korea or the Workers’ Party of Korea."

The sanctions also named lower-level officials such as Choe Pu Il, the minister of People’s Security, as directly responsible for abuses.

Senior U.S administration officials said the report was “the most comprehensive” to date of individual North Korean officials' roles in forced labor and repression.

They said the findings were based on an earlier United Nations report and accounts from civil society groups and the South Korean government.

They said the sanctions would be partly "symbolic" but hope that naming mid-level officials may make functionaries “think twice” before engaging in abuses.

“It lifts the anonymity (but) may not affect their lives today," a senior administration official told reporters.

However if the political situation in North Korea changed, being on a U.S. blacklist would have a serious impact, the official said.

The North Korea mission to the United Nations did not immediately respond to a request for comment.

In March, the U.N. Security Council imposed harsh new sanctions on the country in response to its nuclear and missile tests.

The U.N. General Assembly urged the U.N. Security Council to consider referring North Korea to the International Criminal Court after a 2014 U.N. Commission of Inquiry detailed wide-ranging rights violations in the country. However diplomats say China, North Korea's neighbor, is likely to veto any such move.

U.S. State Department spokesman John Kirby said many abuses were committed in political prison camps, where an estimated 80,000 to 120,000 individuals were detained, including children and other relatives of the accused.