Roscosmos has launched its newly upgraded Soyuz MS series vehicle on a mission to take three crew members to the International Space Station, according to NASASpaceFlight.com. 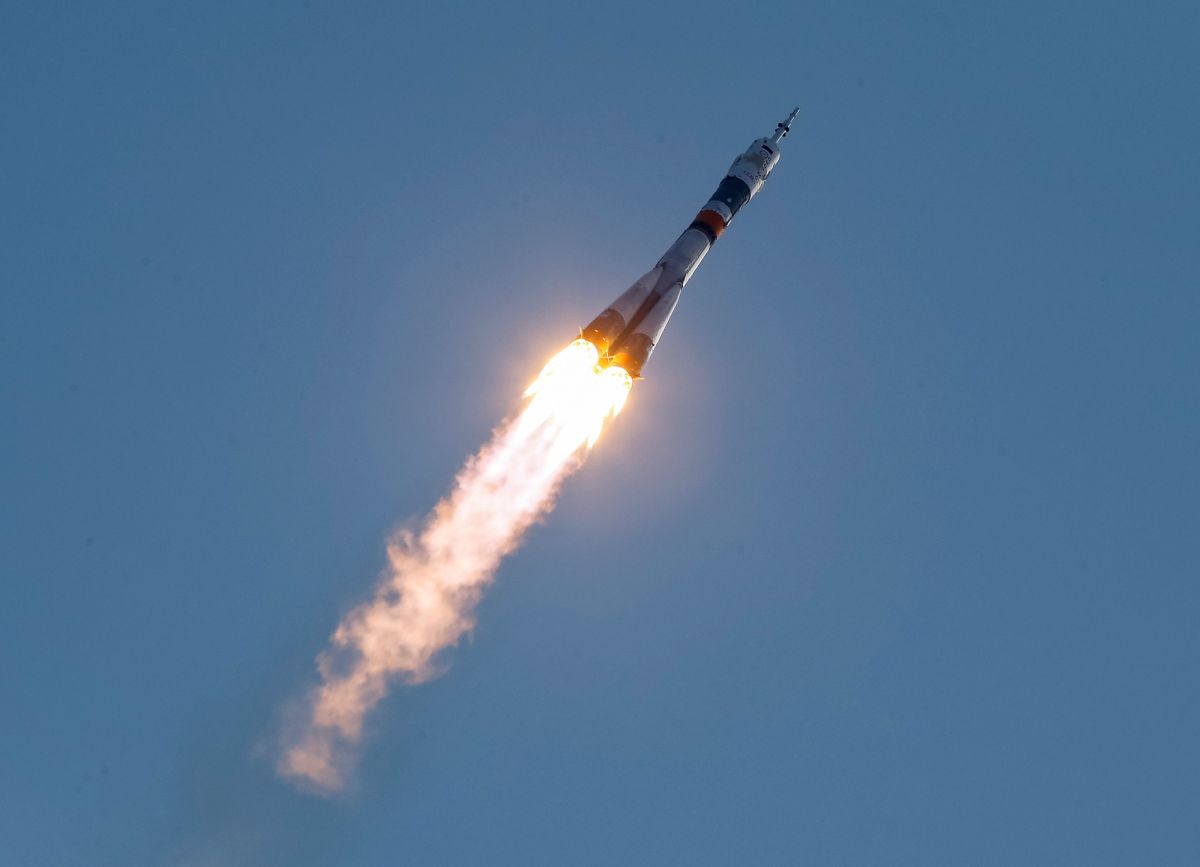 The three crew members from three nations lifted off from the Baikonur Cosmodrome in Kazakhstan in the early hours of Thursday, July 7, on a two-day rendezvous profile to the Station, the report says.

After two days, Soyuz MS-01 is scheduled to arrive underneath the ISS and navigate toward the nadir port of the Rassvet module.

Assuming a proper mission, Soyuz MS-01 will remain docked to the Station until at least November 2016 for a roughly four month stay at the orbiting laboratory.

Launch of the Soyuz MS-01 mission marked the 130th flight of a Soyuz vehicle since they entered service in 1967 and is also serving as the introduction of a new variant Soyuz.

The MS variant is the last in a series of planned upgrades for the veteran Soyuz vehicle of the Russian Federal Space Agency (Roscosmos).