Police in Berlin say 123 officers were injured in clashes with leftist protesters over the redevelopment of a district in the east of the city, according to the BBC. 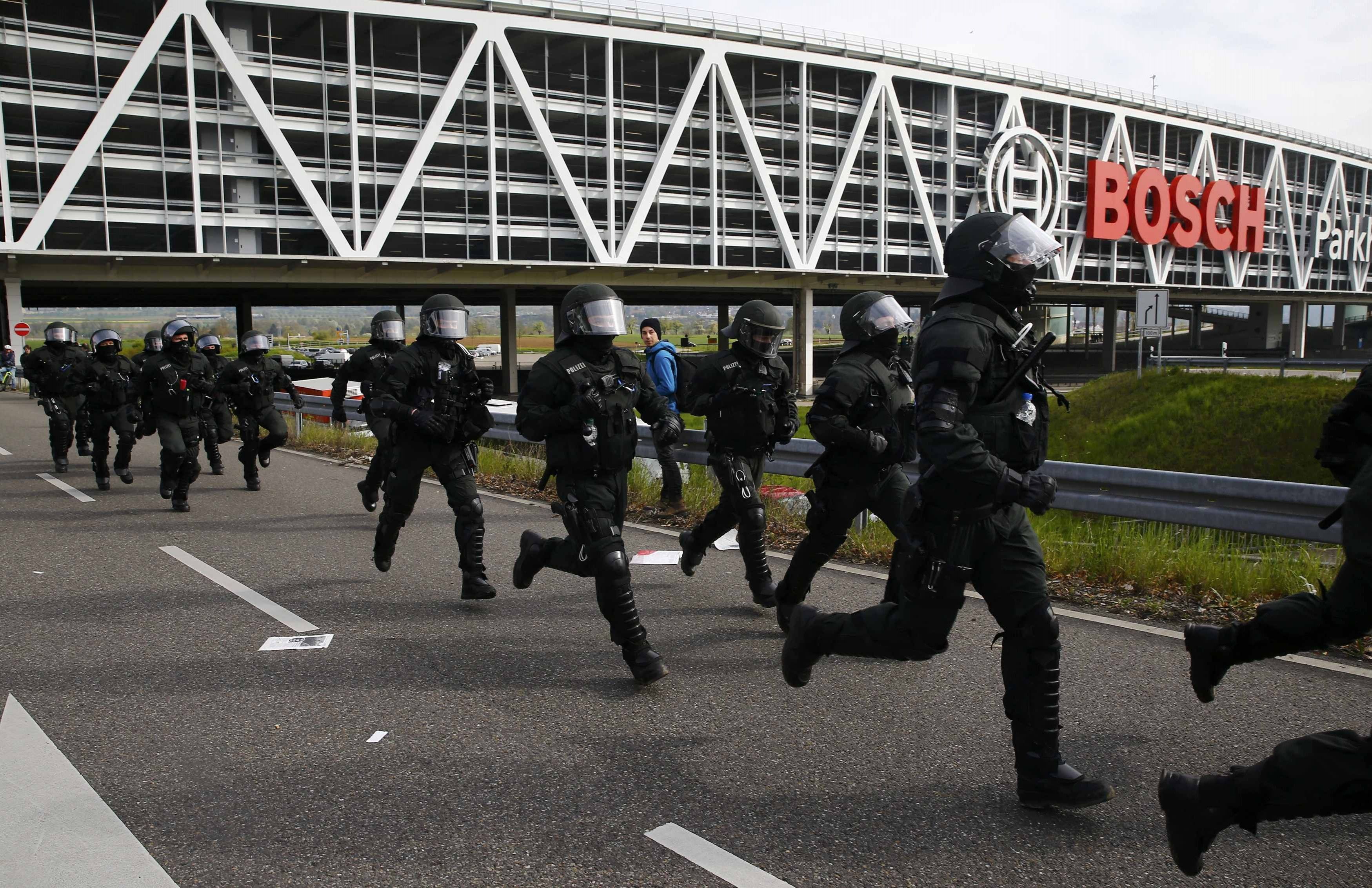 About 3,500 protesters marched through Friedrichshain on Saturday. Some were masked and threw missiles, police said, the BBC wrote.

The protest was the most violent in the past five years, they said.

Tensions have risen since moves began in June to evict squatters in the area. Friedrichshain has undergone rapid gentrification in recent years.

Squatters are refusing to leave part of a block of flats at 94 Rigaer Strasse. Since June, squads of police have been monitoring the building day and night, with helicopters circling overhead.

Read also4 cops shot dead during Dallas protests: Two active snipers reportedMany of the neighbours live in housing collectives and sympathise with the squatters, who see themselves as a left-wing alternative to gentrification and rising rents.

During the protest, some neighbours beat spoons against pots in support of the squatters.