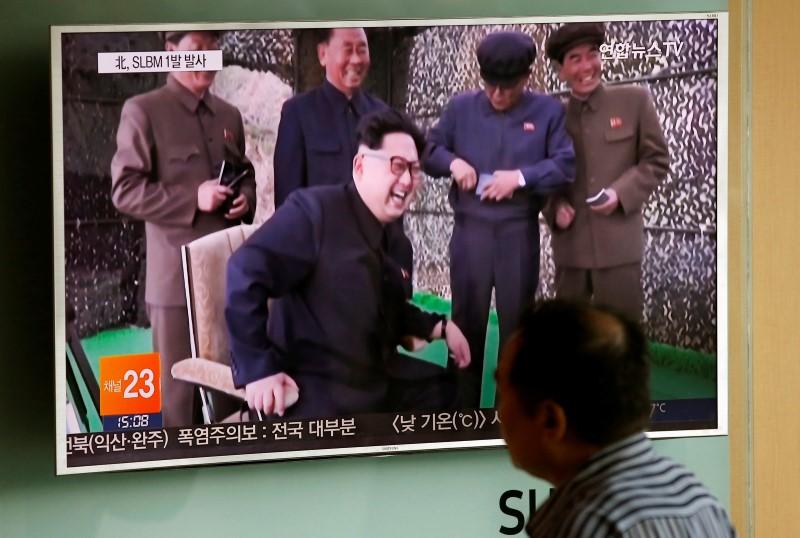 The announcement was the latest move by the allies against the North, which conducted its fourth nuclear test this year and launched a long-range rocket, resulting in tough new U.N. sanctions, the report notes.

"There will be physical response measures from us as soon as the location and time that the invasionary tool for U.S. world supremacy, THAAD, will be brought into South Korea are confirmed," the North's military said in a statement, according to Reuters.

It is noted that the North frequently threatens to attack the South and U.S. interests in Asia and the Pacific.

The move to deploy the THAAD system, which drew a swift and sharp protest from China, came a day after the U.S. Treasury Department blacklisted leader North Korean leader Kim Jong Un for human rights abuses.