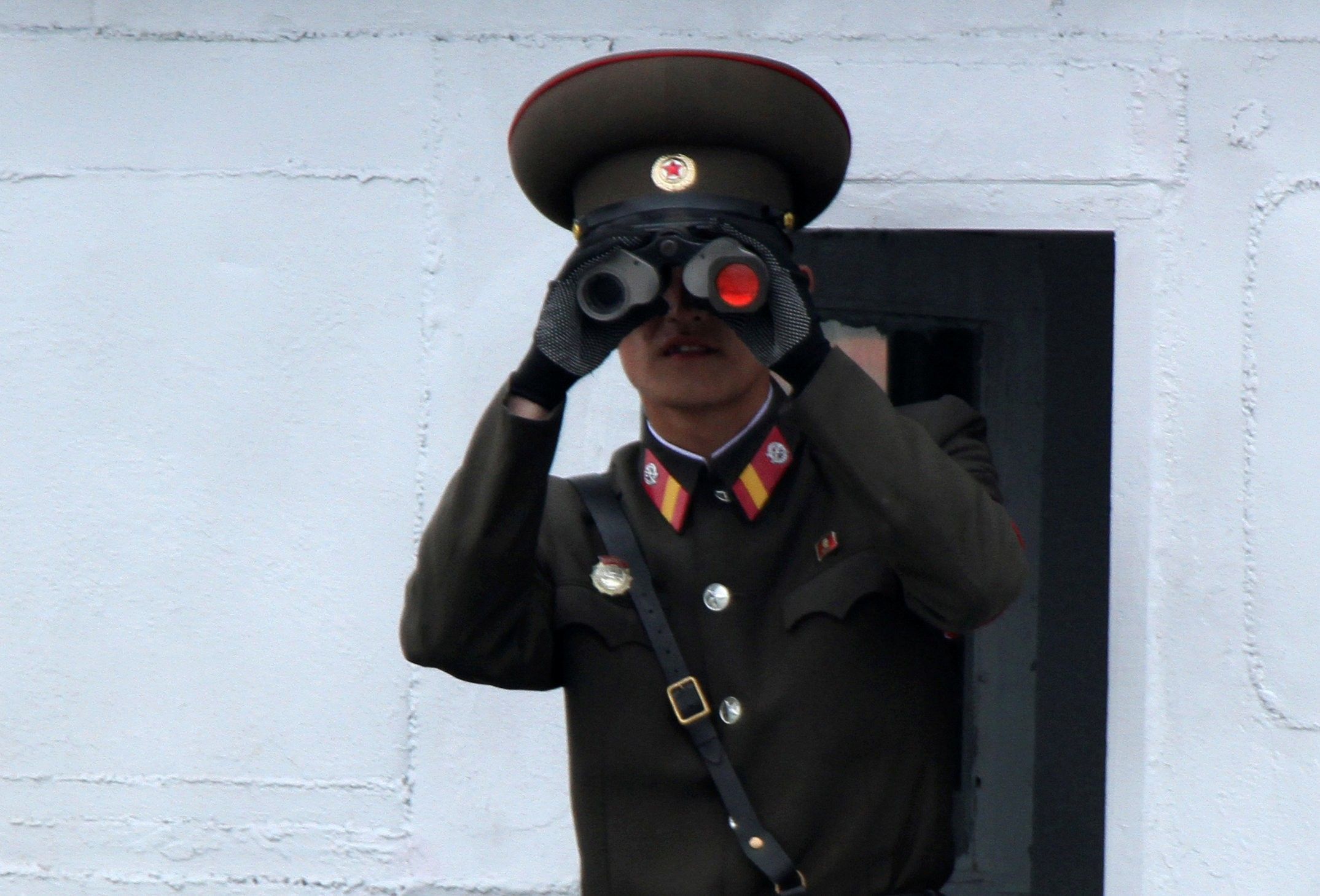 A report on the 38 North website said the commercial satellite imagery from July 7 was not of sufficiently high resolution to determine the exact nature of the activity at the Punggye-ri test site, Reuters wrote.

But it added:"It is clear that North Korea is ensuring that the facility is in a state of readiness that would allow the conduct of future nuclear tests, should the order come from Pyongyang."

The report on 38 North, which is run by Johns Hopkins University's School of Advanced International Studies, said the imagery showed stacked supplies or equipment and what could be mine ore carts, suggesting a tunnel was being actively worked on.

"It is likely that they are either engaged in spring maintenance or traveling to and from the test facility," the report said.

Speculation has intensified that North Korea may conduct a fifth nuclear test after the United States blacklisted the country's leader Kim Jong Un on July 6 for human rights abuses.

North Korea said last week it was planning its toughest response to this move, which it called a "declaration of war."