Venezuela seizes U.S. factory after closure due to lack of raw materials

Venezuela's government has seized a factory belonging to Kimberly-Clark Corporation after the U.S. personal care giant said it was halting production as it was unable to obtain raw materials, according to Euronews. 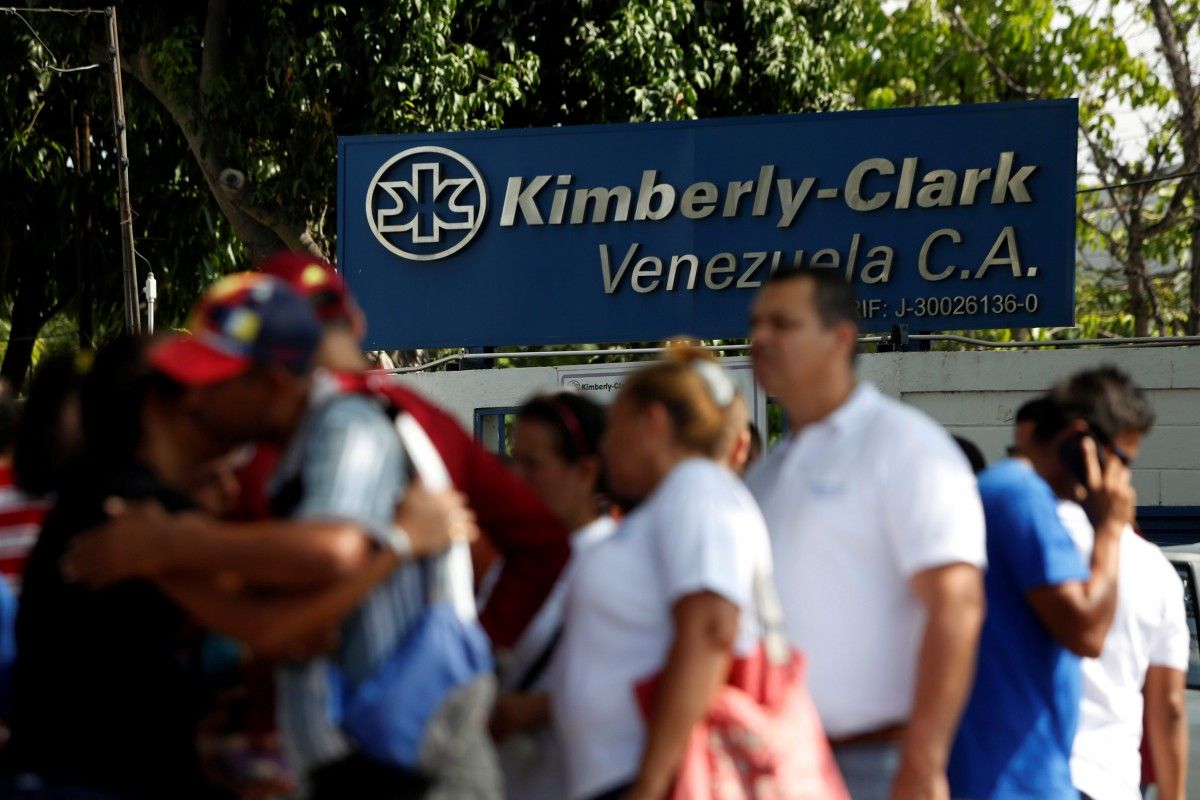 President Nicolas Maduro announced the "nationalisation in a televised address saying the closure was illegal and it had re-opened "in the hands of the workers".

Kimberley-Clark is the latest multinational to close or scale back operations in the country due to lack of primary materials, currency trouble and soaring inflation.

The Irving, Texas-based company claims to have acted appropriately in suspending operations.

General Mills, Procter & Gamble and other corporations have reduced operations in Venezuela as the country is gripped by economic crisis and widespread shortages of basic household goods.