The Washington-based Pew Research Center published a survey on Monday that found roughly half of Europeans fear the arrival of refugees raises the threat of terrorism in their country, according to Germany's international broadcaster Deutsche Welle (DW). 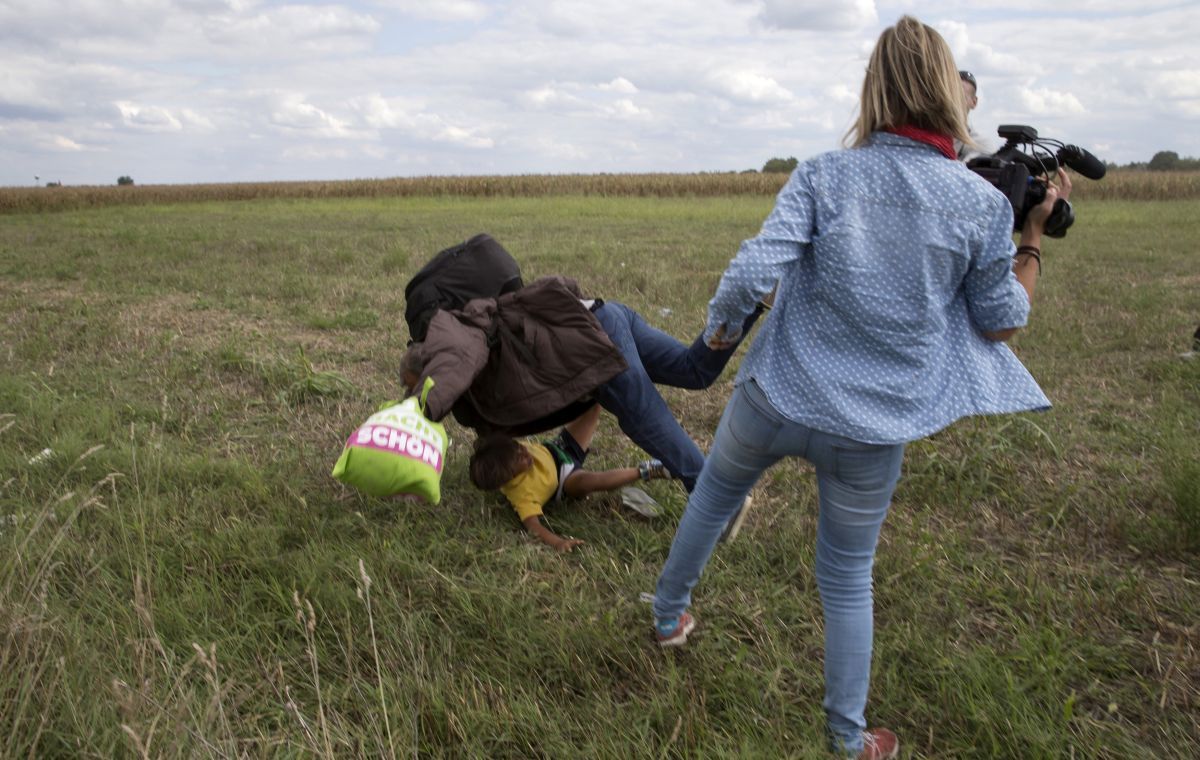 At least half of the public in eight out of the 10 countries, representing 80% of Europe's population, believe that "incoming refugees increase the likelihood of terrorism in their country," said the survey.

Hungary and Poland had the strongest views from respondents, with 76 and 71% respectively. In Germany, 61% of respondents shared the view, while 52% voiced the same fears in the UK, according to DW.

However, only 46% of respondents in France, which was hit by multiple terrorist attacks in 2015, believed refugees made terrorism more likely, DW wrote.

"The refugee crisis and the threat of terrorism are very much related to one another in the minds of many Europeans," the survey noted.

"The recent surge of refugees into Europe has featured prominently in the anti-immigrant rhetoric of right-wing parties across the continent and in the heated debate over the UK's decision to exit the European Union," it added.

In 2015, over 1 million irregular migrants entered the EU, many of them asylum seekers fleeing conflict in the Middle East, Asia and Africa, according to DW.

The study also found that perceptions of refugees are influenced in large part by negative attitudes towards Europe's Muslims.

"In Hungary, Italy, Poland and Greece, more than six-in-ten say they have an unfavorable opinion of the Muslims in their country – an opinion shared by at least one-in-four in each nation polled," the survey said.