An arbitration court ruled on Tuesday that China has no historic title over the waters of the South China Sea and that it has breached the sovereign rights of the Philippines with its actions there, Reuters reported. 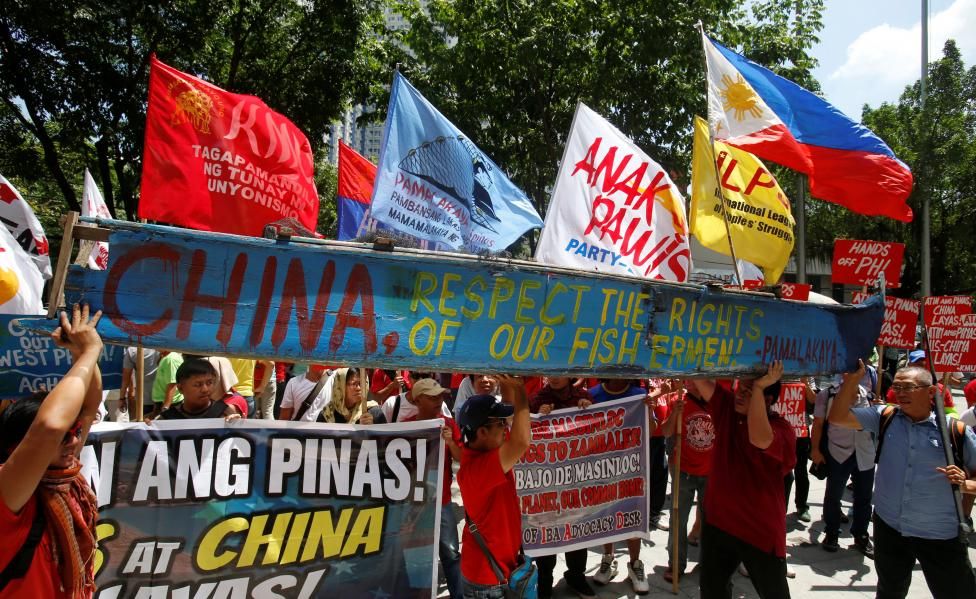 China, which has boycotted the hearings at the Permanent Court of Arbitration in The Hague, vowed again to ignore the ruling and said its armed forces would defend its sovereignty and maritime interests, according to the report.

And China's Defence Ministry announced that a new guided missile destroyer was formally commissioned at a naval base on the southern island province of Hainan, which has responsibility for the South China Sea, Reuters wrote.

"China will respond with fury, certainly in terms of rhetoric and possibly through more aggressive actions at sea."

China claims most of the energy-rich waters through which about $5 trillion in ship-borne trade passes every year. Neighbors Brunei, Malaysia, the Philippines, Taiwan and Vietnam also have claims.

Finding for the Philippines on a number of issues, the panel said there was no legal basis for China to claim historic rights to resources within its so-called nine-dash line, which covers much of the South China Sea.

It said China had interfered with traditional Philippine fishing rights at Scarborough Shoal, one of the hundreds of reefs and shoals dotting the sea, and had breached the Philippines' sovereign rights by exploring for oil and gas near the Reed Bank, another feature in the region.

None of China's reefs and holdings in the Spratly Islands entitled it to a 200-mile exclusive economic zone, it added.