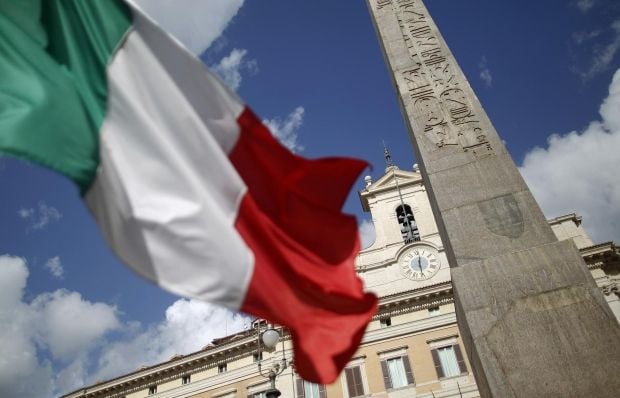 The two trains were on a single-track line at the time of the crash, between the coastal towns of Bari and Barletta, according to BBC.

Emergency services are trying to free passengers from the wrecked carriages near the town of Andria.

Some of the carriages were badly damaged, he said.

One of those rescued from the wreckage was a small child who was airlifted to hospital.