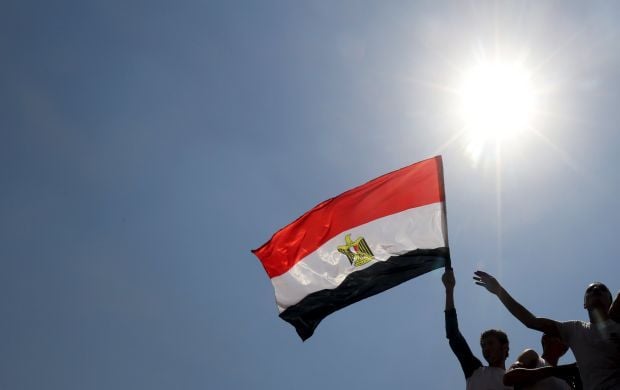 Students, political activists and protesters - some as young as 14 - have vanished without a trace, the report says.

Many are alleged to have been held for months and often kept blindfolded and handcuffed for the entire period, according to the report.

Egypt's government has denied it uses enforced disappearances and torture.

More than 1,000 people have been killed and 40,000 are believed to have been jailed since President Abdul Fattah al-Sisi led the military's overthrew of Mohammed Morsi, Egypt's first democratically-elected head of state, in 2013.

Luther said the report exposed collusion between the security services and judicial authorities, who he alleged had been "prepared to lie to cover their tracks or failed to investigate torture allegations, making them complicit in serious human rights violations".