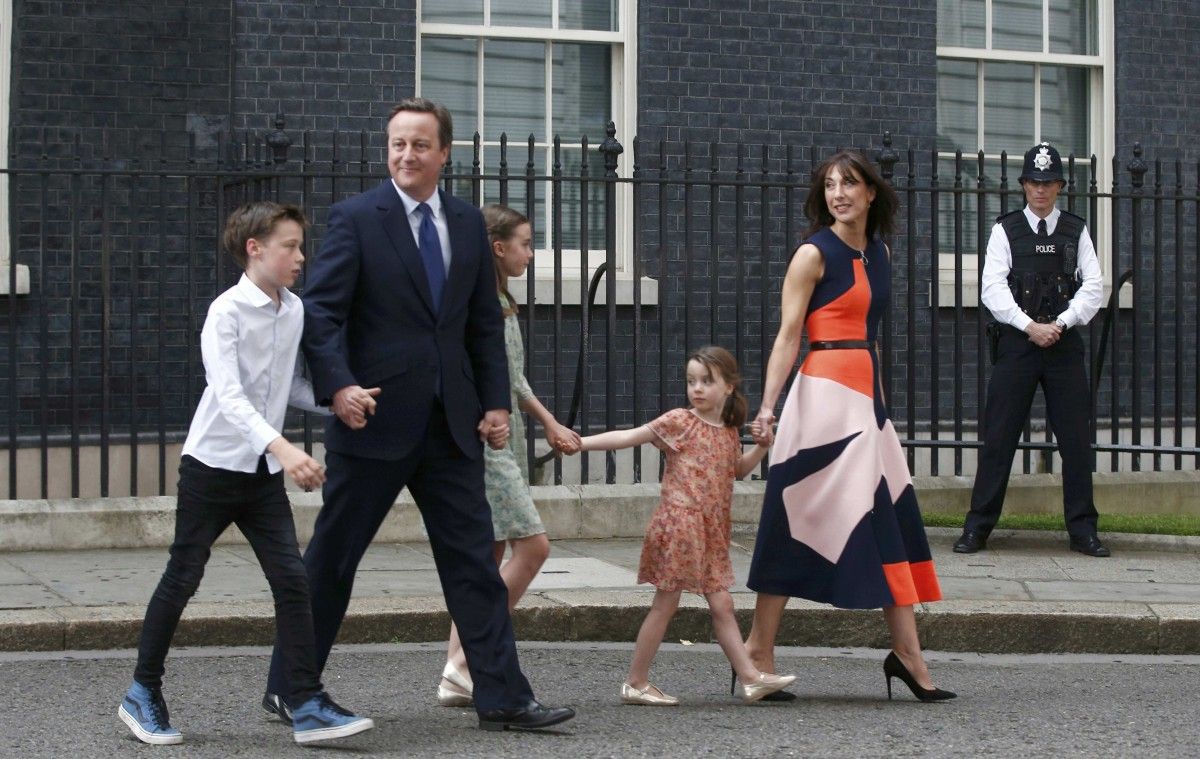 Flanked by his wife and children in Downing Street, he said the UK was "much stronger" than when he took over, BBC News reports.

He then went to Buckingham Palace to tender his resignation to the Queen, who has now formally appointed Theresa May as his replacement.

Read alsoCameron: We will find ways to continue supporting Ukraine in Brexit conditionsEarlier Mr Cameron took PMQs for the final time, telling MPs he would "miss the roar of the crowd".

After taking office, Mrs May, the home secretary, will set about naming her own frontbench team. 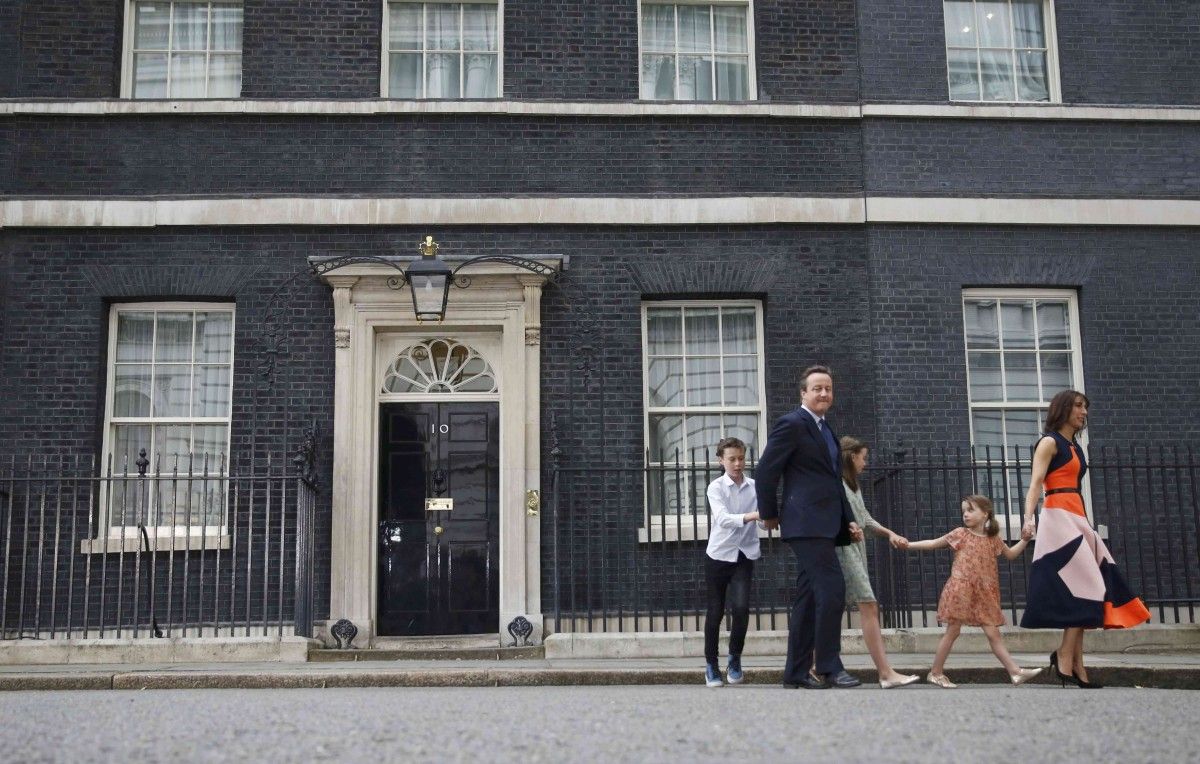 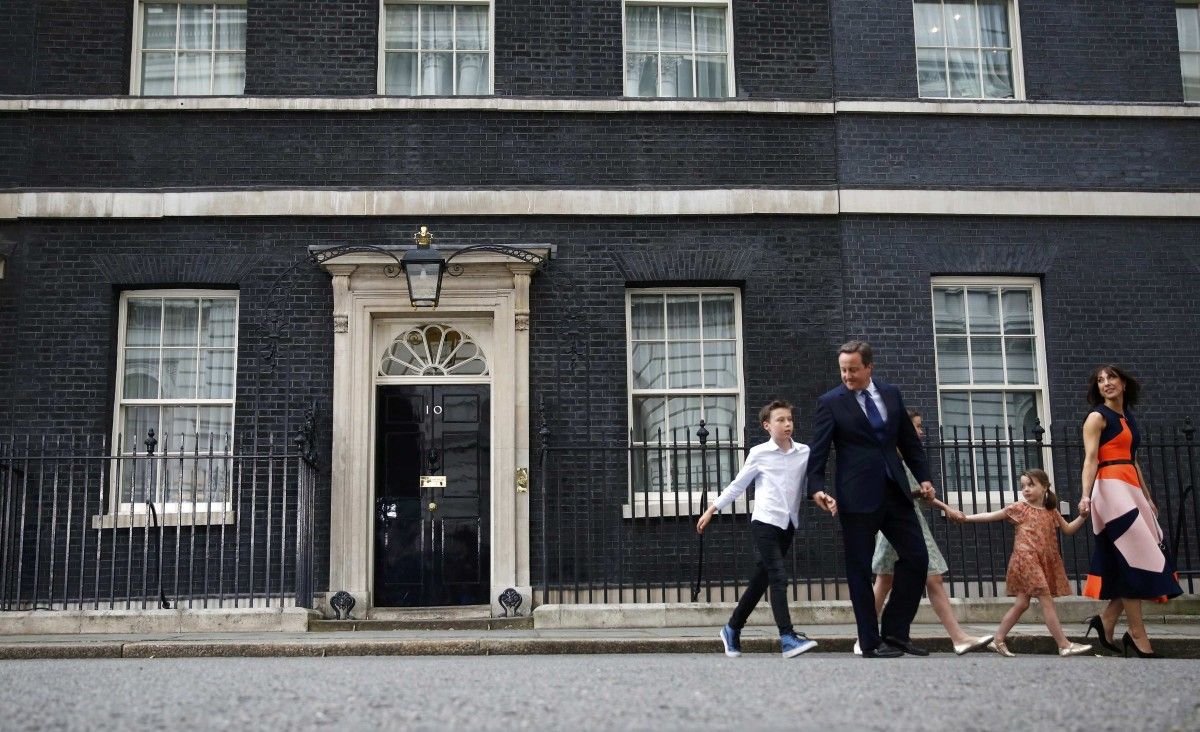 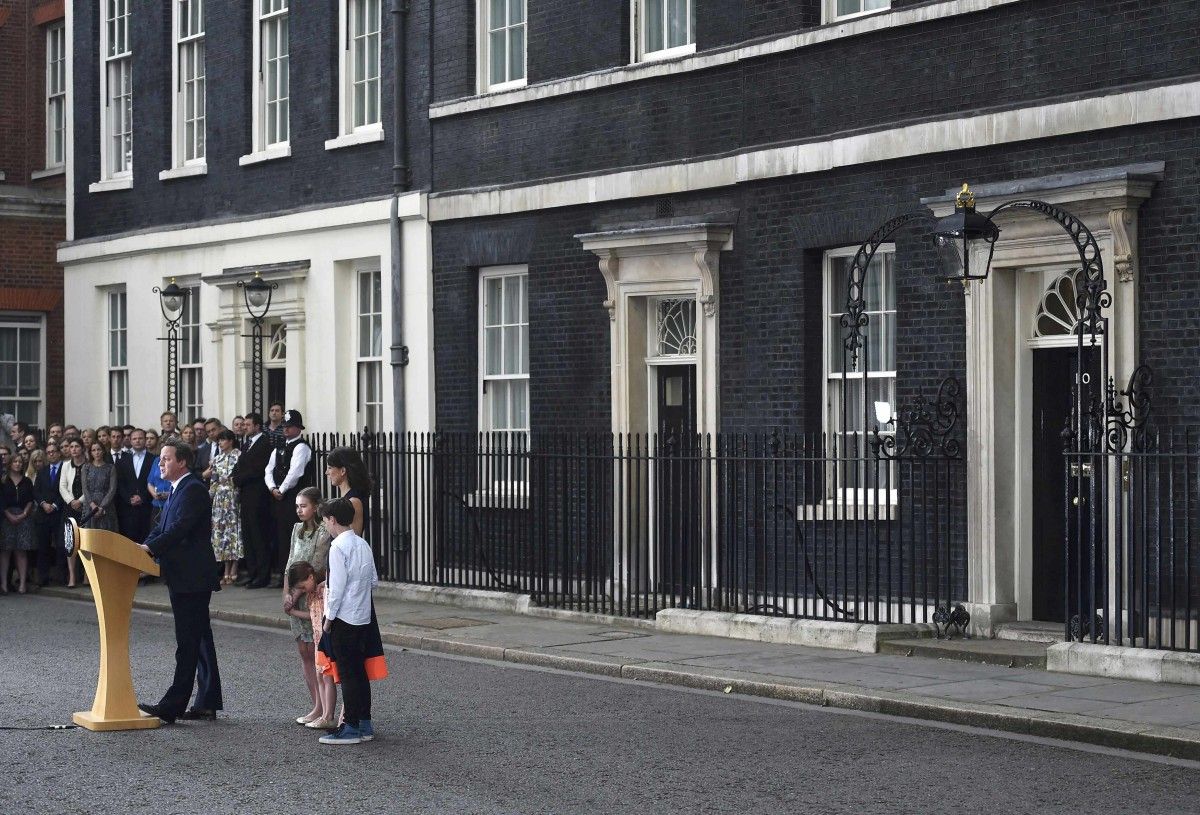 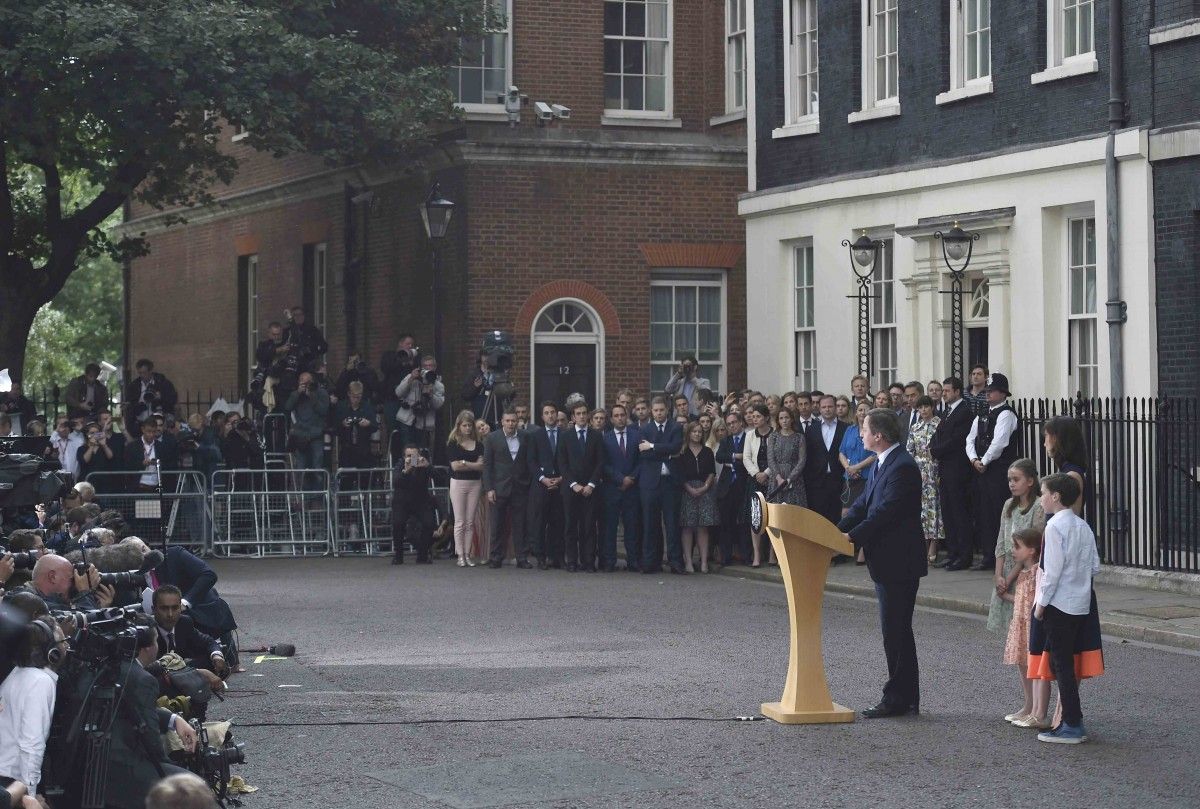 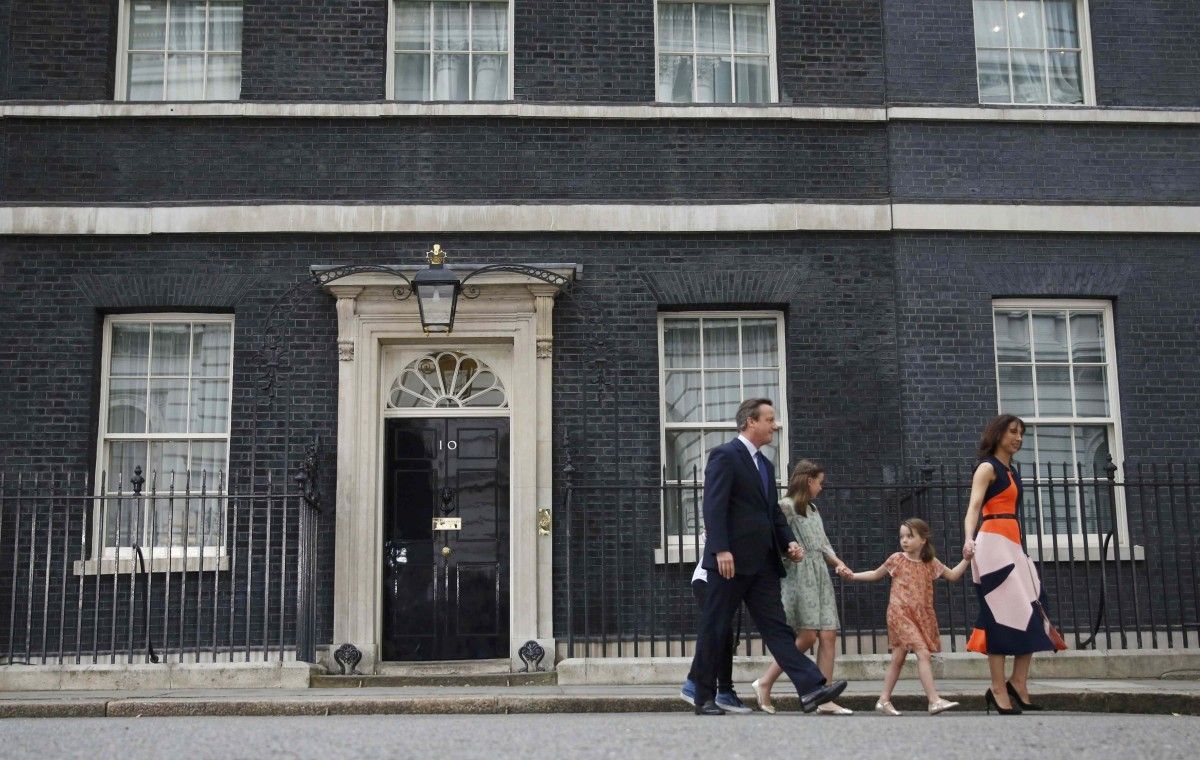 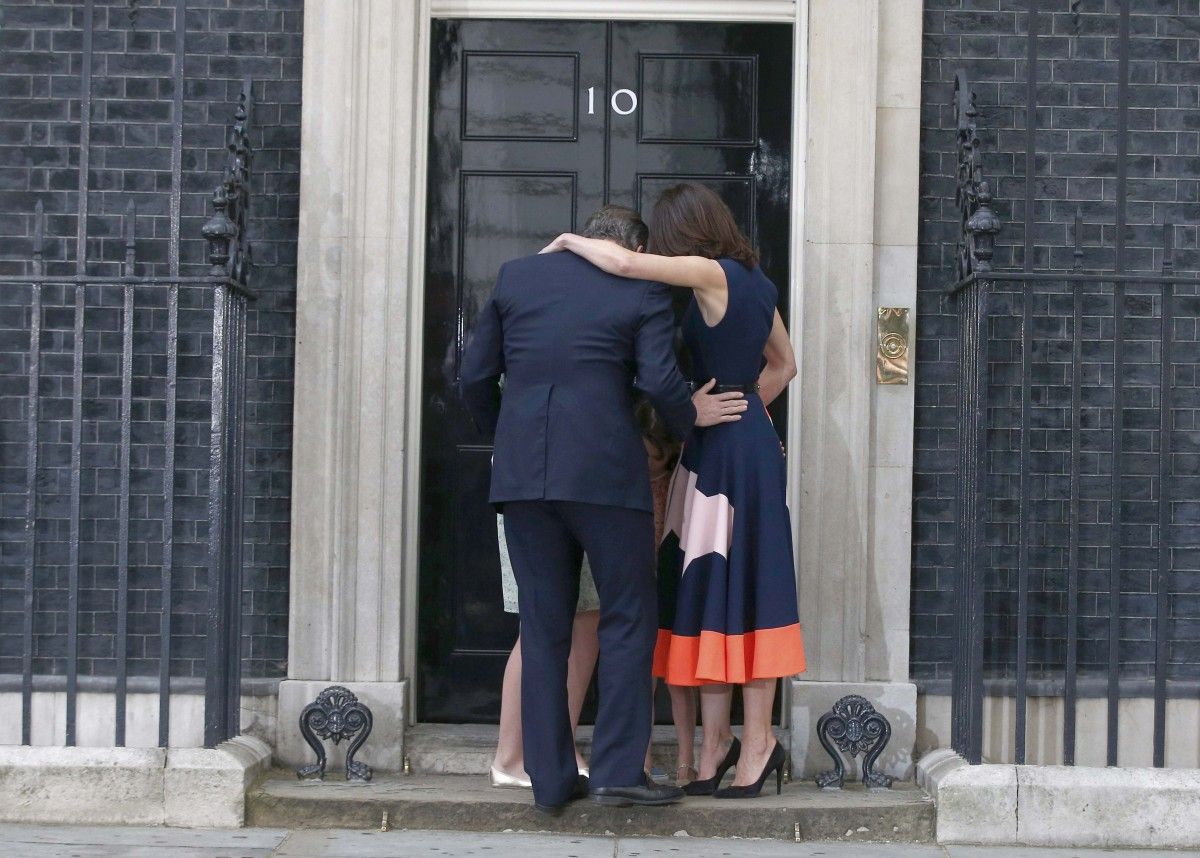 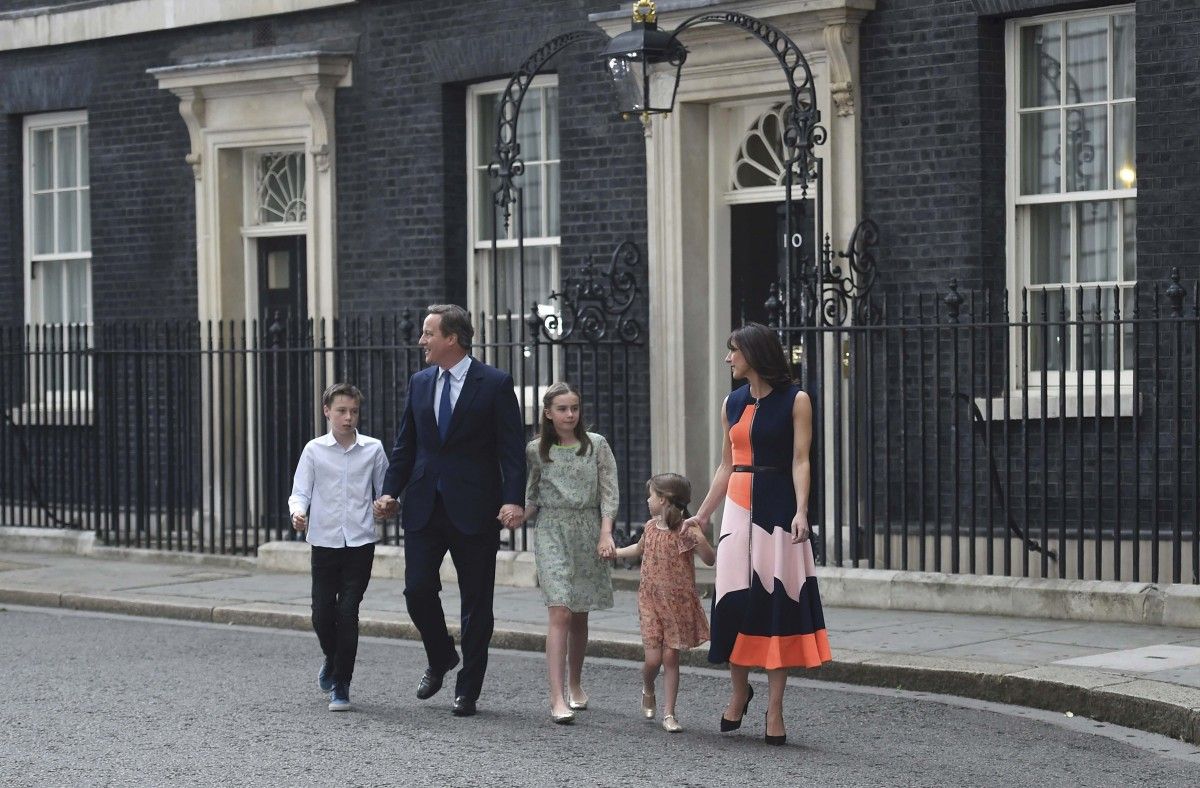 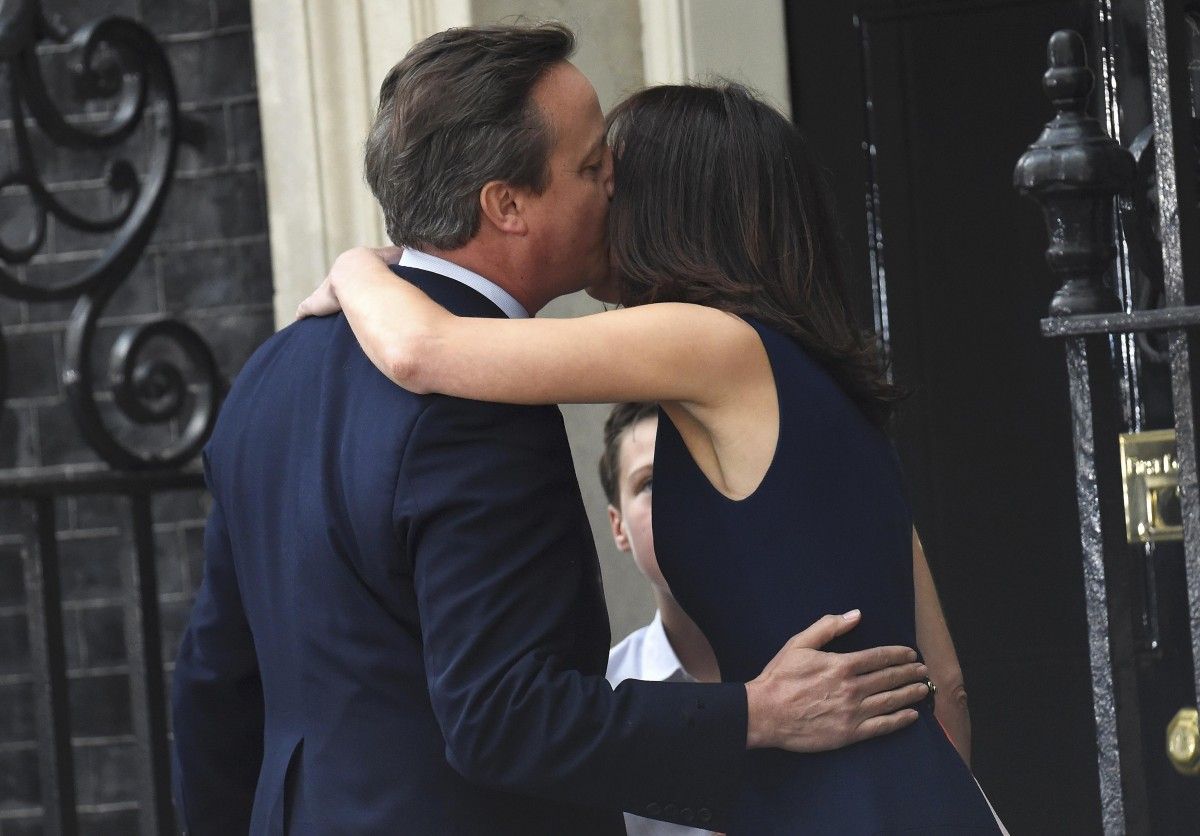 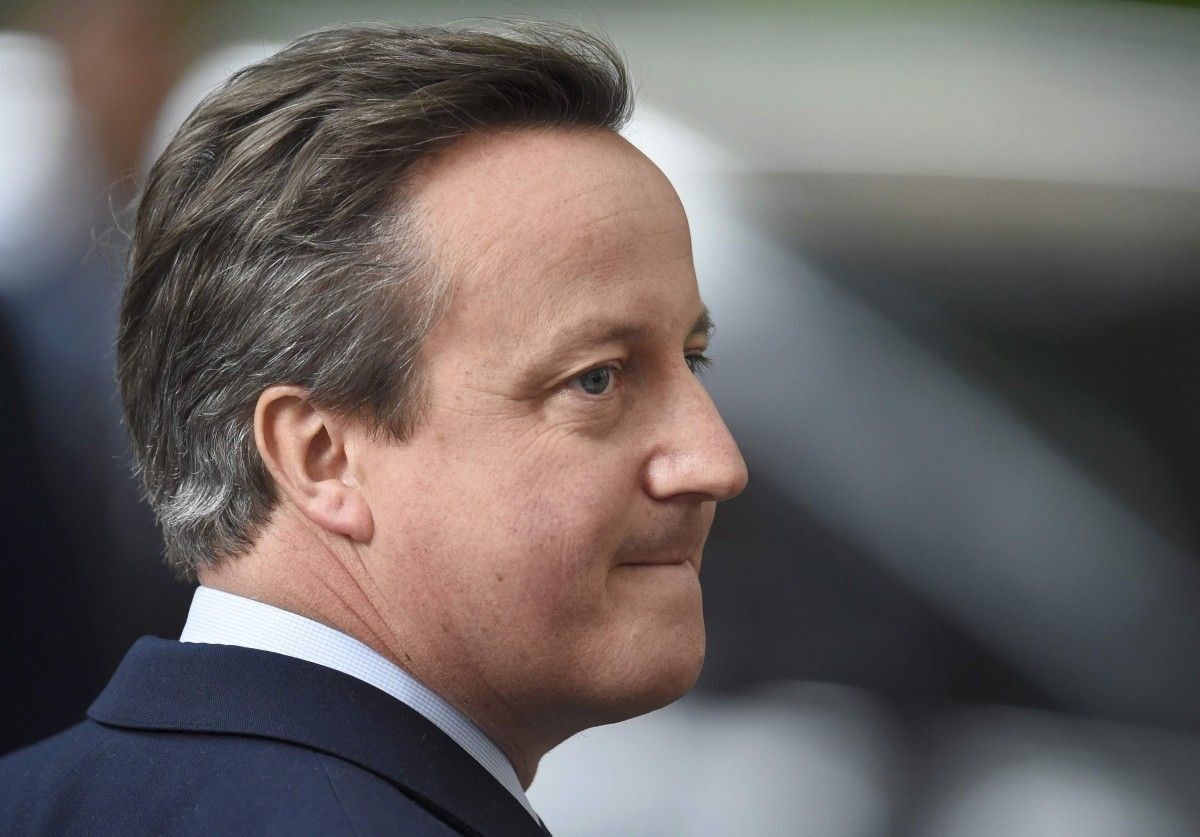 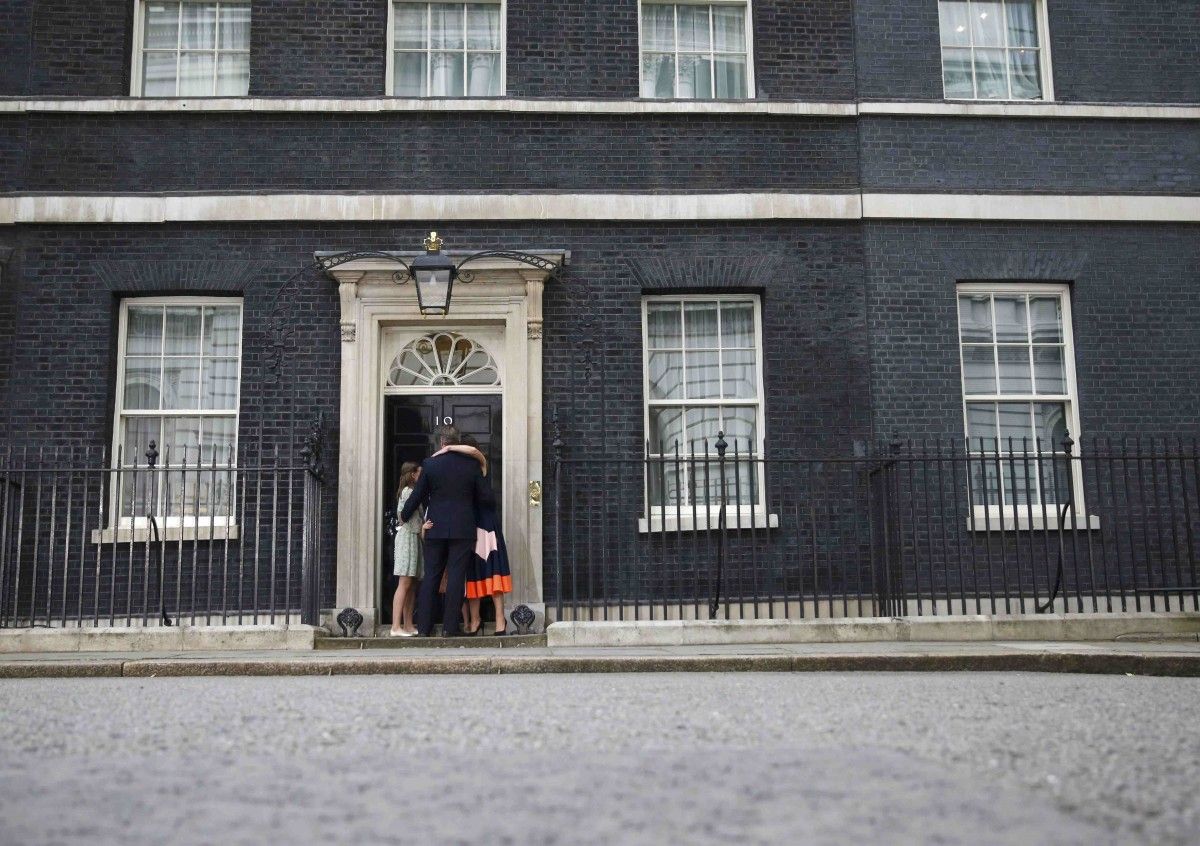 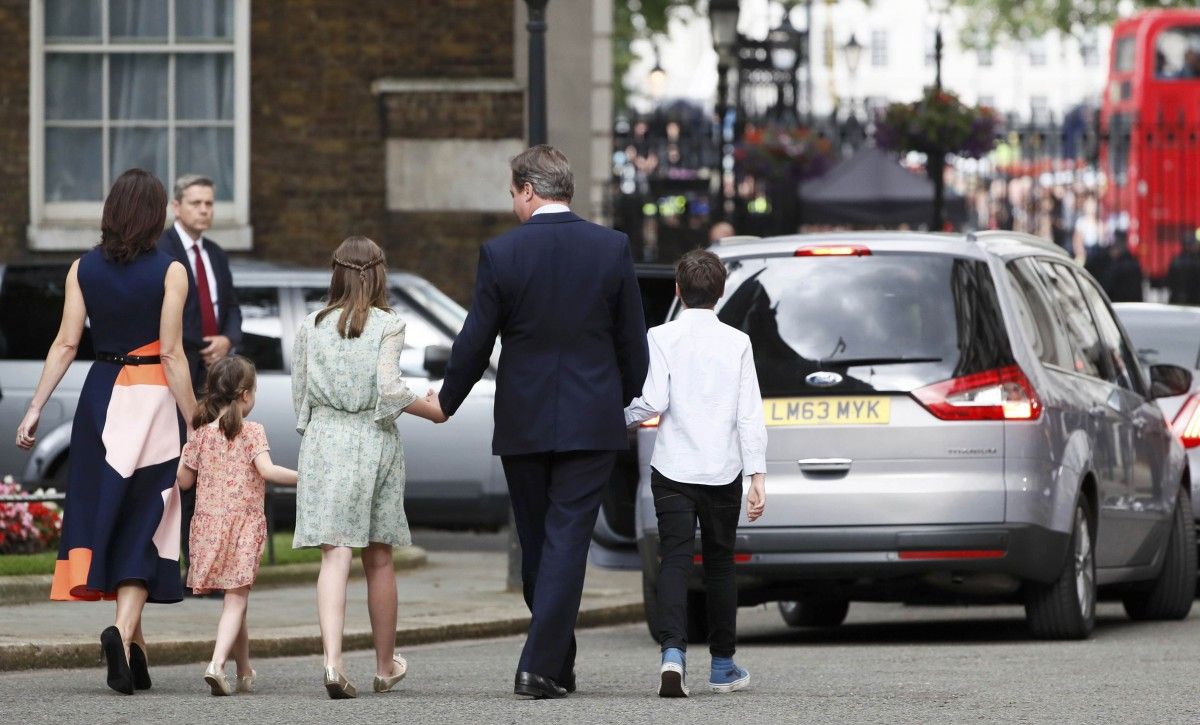 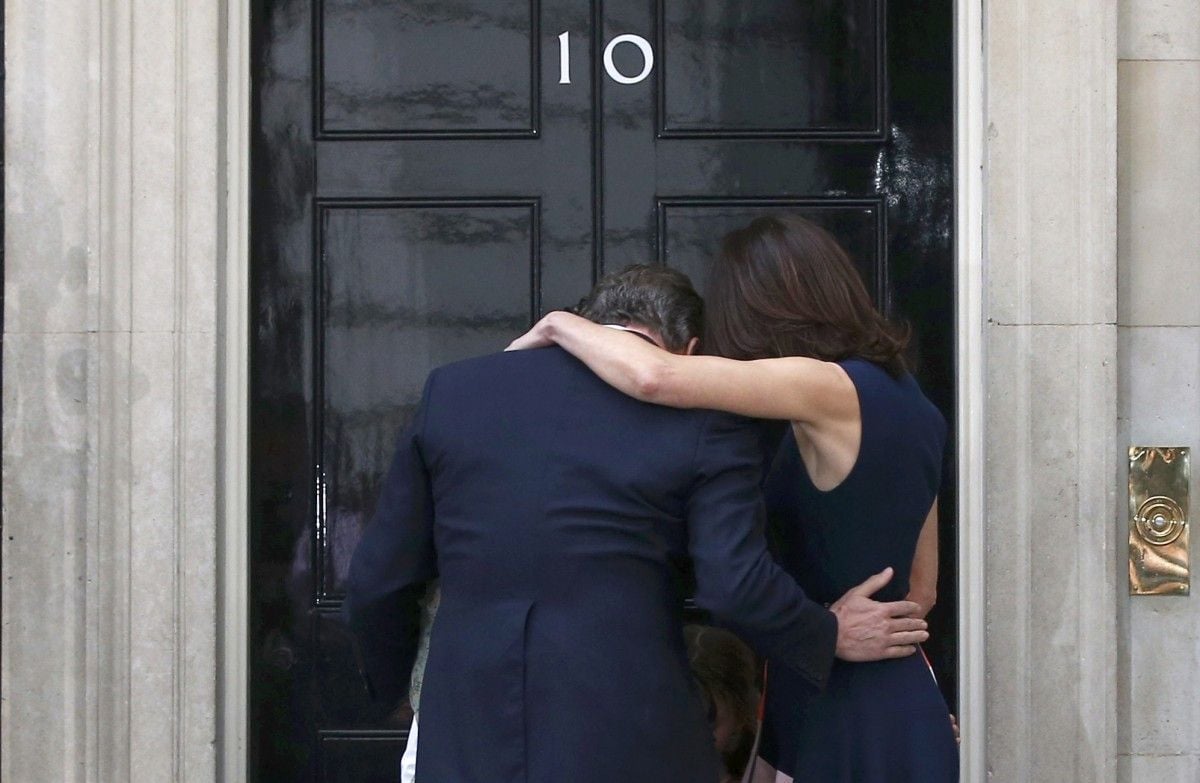