Stoltenberg: Allies and Russia have profound, persistent disagreements on Ukraine 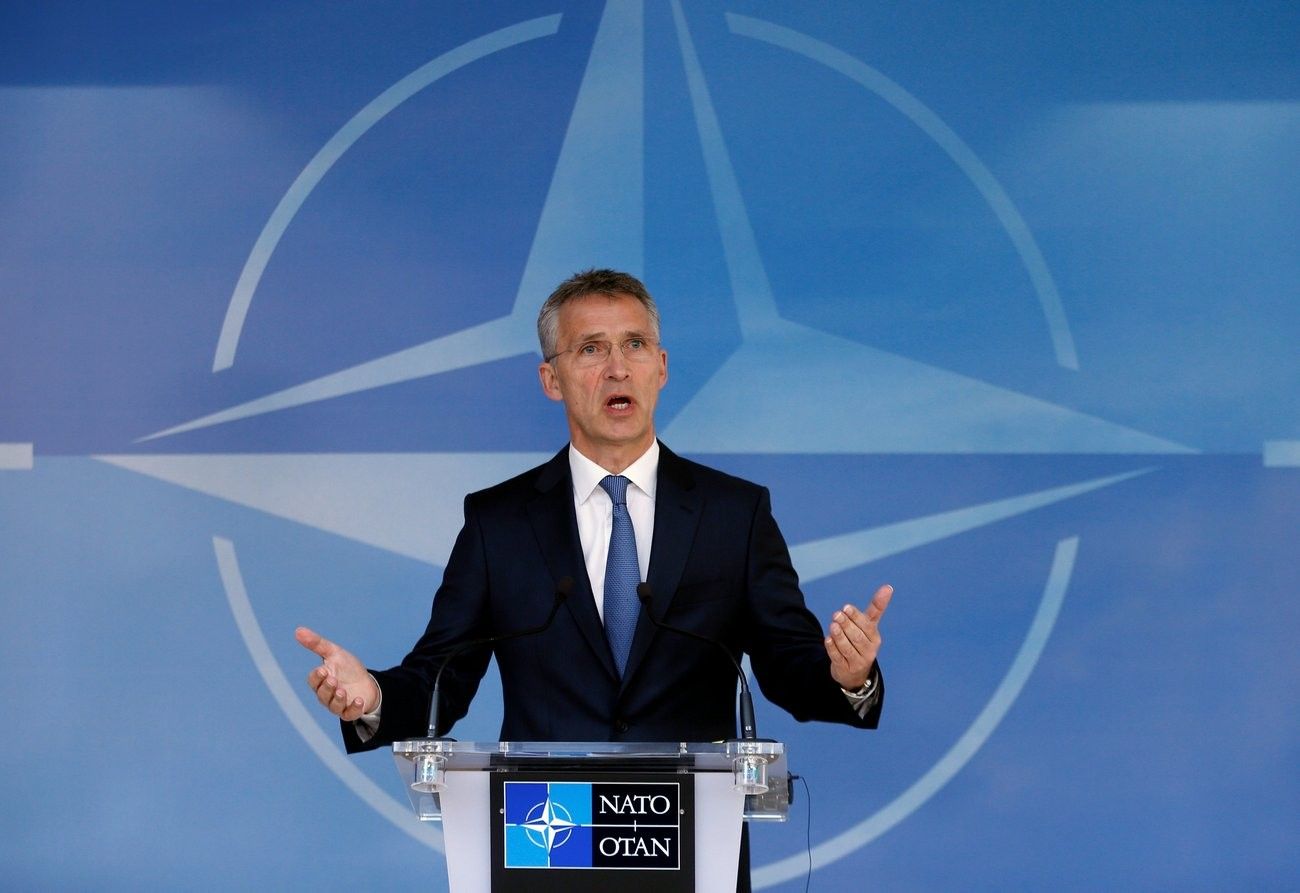 “Ukraine was the first item on our agenda. And this is important because Russia’s actions in Ukraine have undermined Euro-Atlantic security. Allies and Russia have profound and persistent disagreements on the crisis. There was not a meeting of minds today. But it was an opportunity to clarify our positions and to exchange views on the crisis in Ukraine,” said Stoltenberg.

According to the secretary general, the Allies expressed the views that they earlier set out at the Warsaw Summit.

“NATO Allies do not and will not recognize Russia’s illegal and illegitimate annexation of Crimea. We should all work towards the settlement of the conflict in eastern Ukraine by diplomatic and peaceful means. Doing this would allow Ukraine to develop free from violent outside interference,” he said.

Read alsoStoltenberg: NATO to declare Initial Operation Capability of its missile shieldMilitary activities, transparency, and risk reduction were also discussed, according to Stoltenberg.

“Transparency and risk reduction is particularly important if we are to avoid incidents, accidents, and misunderstandings. So in the spirit of transparency, NATO  briefed Russia on the important decisions we took in Warsaw last week to enhance our security. Russia briefed on the steps they are taking,” said the NATO chief.

Stoltenberg has told the reporters that the format and date of the next meeting of the NATO-Russia Council have not yet been determined.