The number of victims of a terrorist attack in Nice, France, has grown to 84 people, while another 18 remain in critical condition, according to Le Figaro. 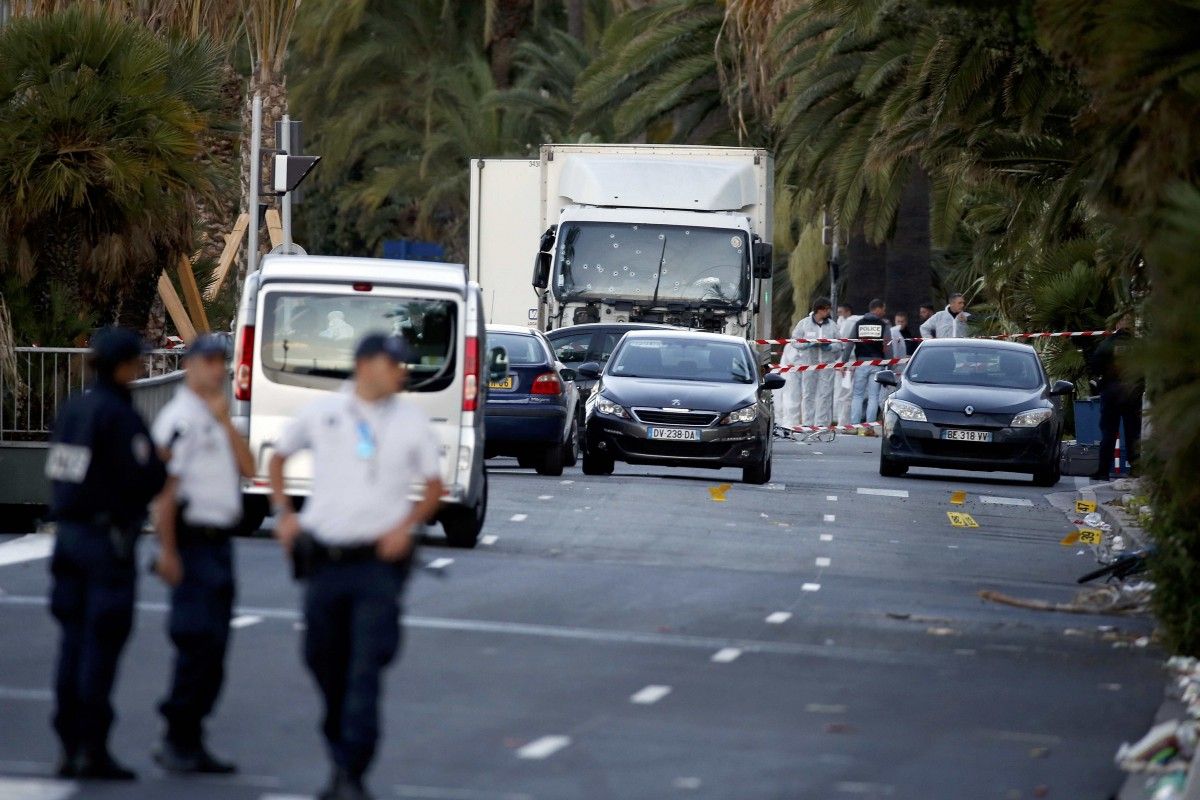 French President Francois Hollande says many children were killed in the incident, reads the report.

Meanwhile, a police source close to the investigation has confirmed that the attacker was identified as a 31-year-old Frenchman of Tunisian origin.

The source said the man was not under the supervision of the French security services, but was known to the police in connection with "theft and violence."

The man, shot by police, had firearms and grenades in the lorry that he deliberately drove into a festive crowd on Bastille Day, according to The Independent.

Le Figaro also says the driver fired shots into the crowd as he drove.