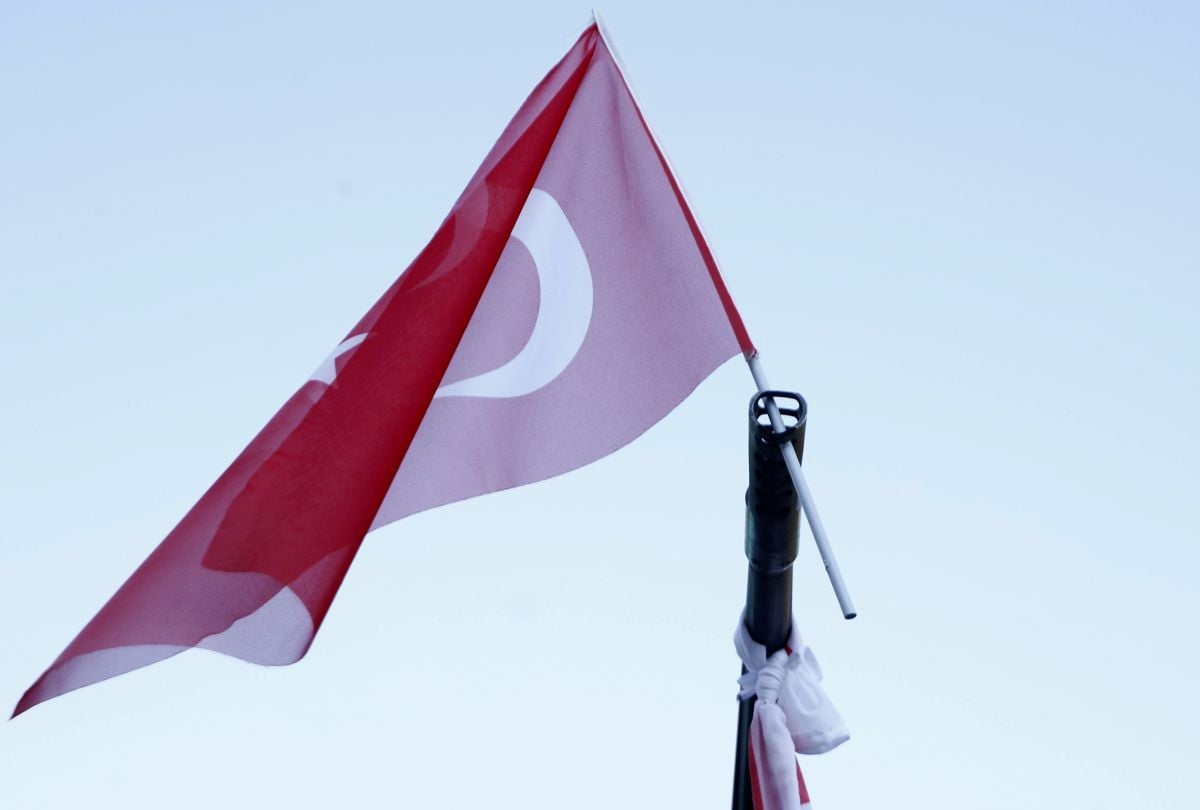 The officers have taken up positions in critical facilities and were patrolling the city, NYT reported.

The report said Istanbul Police Chief Mustafa Caliskan had ordered the shooting down of any helicopters flying overhead without warning.