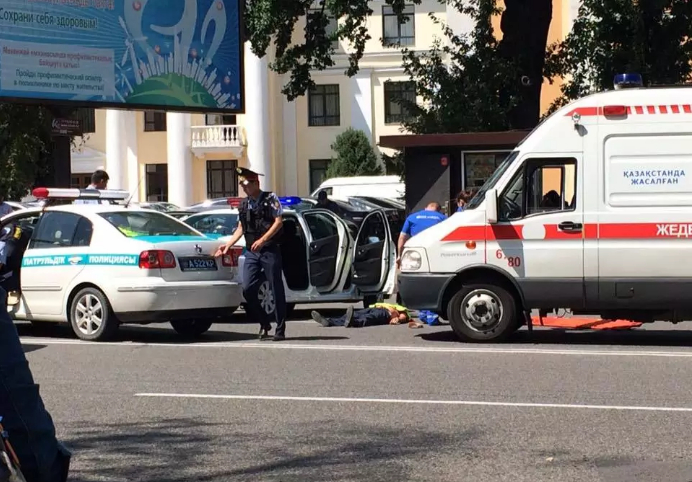 Sounds of gunfire could be heard in various areas of the city, the report said.

It is reported that one of the wounded police officers has been brought to a hospital.

"A shootout near a district police department in Almaty. The Wahhabis," a social network user Mak Arnov wrote.

Read alsoHostage situation in Armenia capital: police station seizedAccording to recent reports, at least one policeman was killed. His body was seen lying in the middle of the road.

Police have detained the attacker. 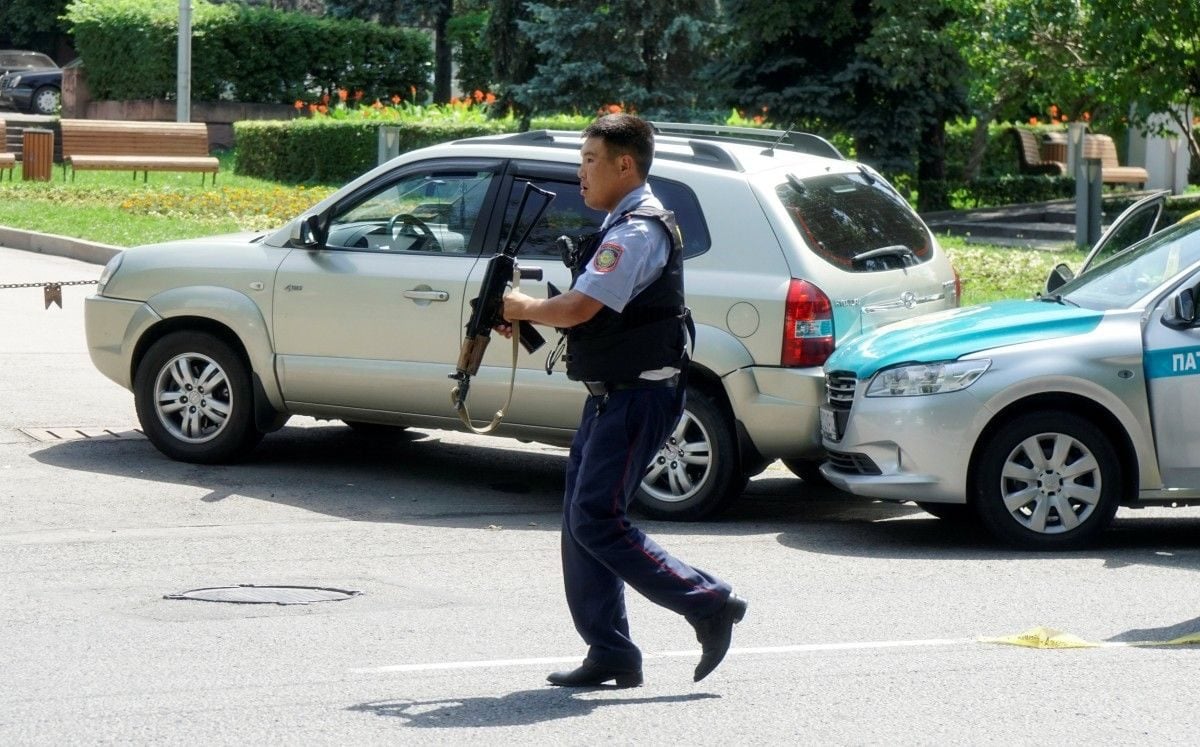 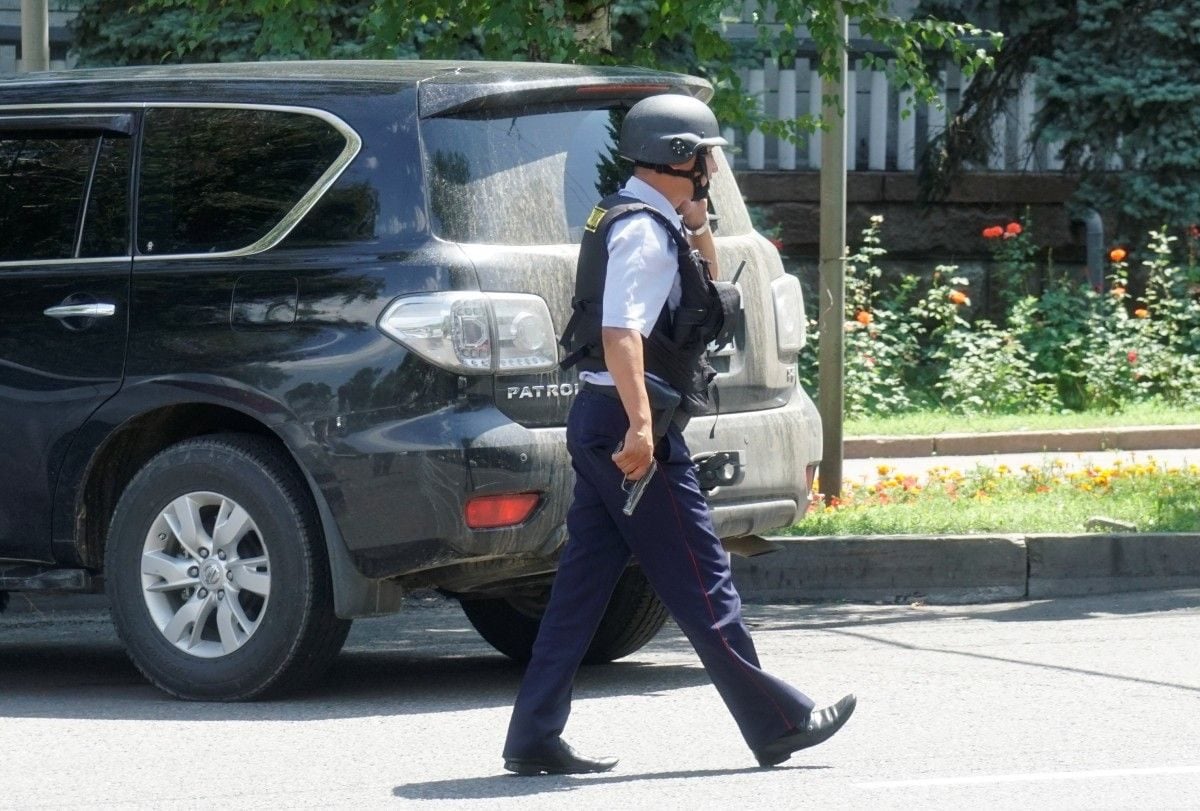 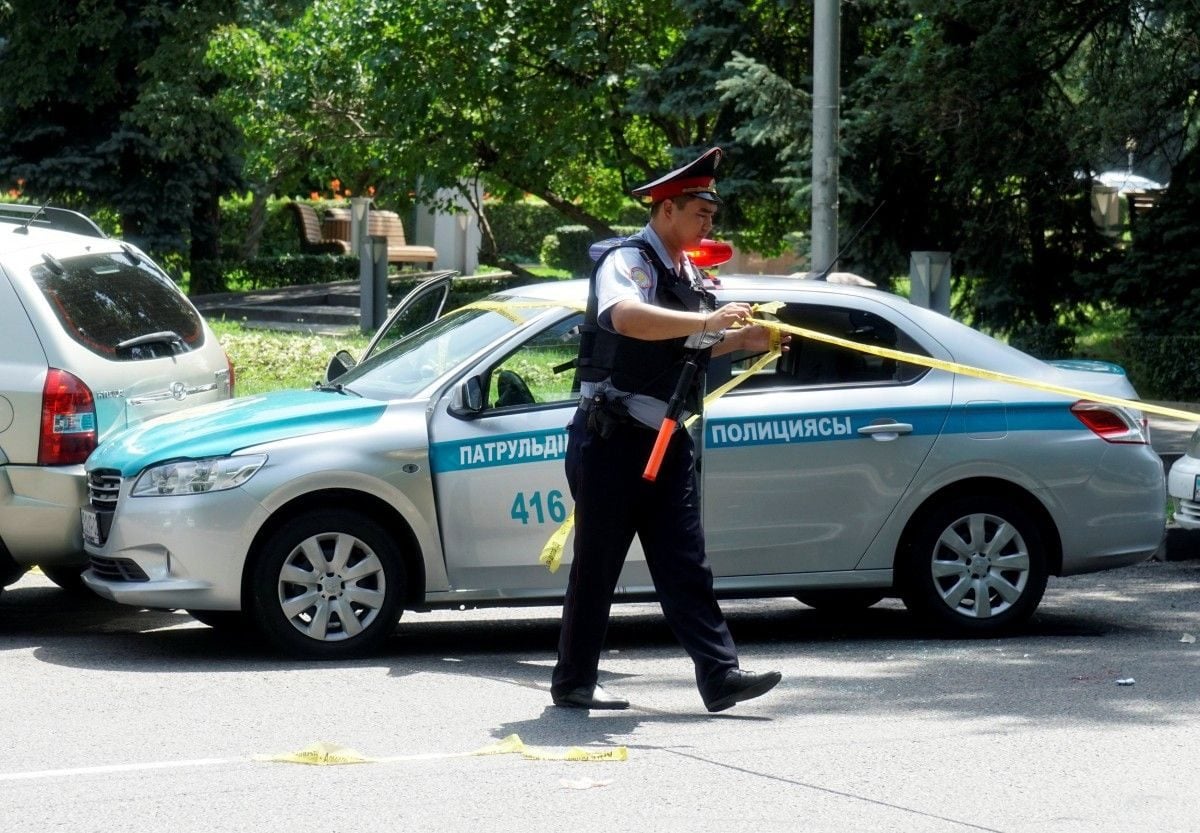 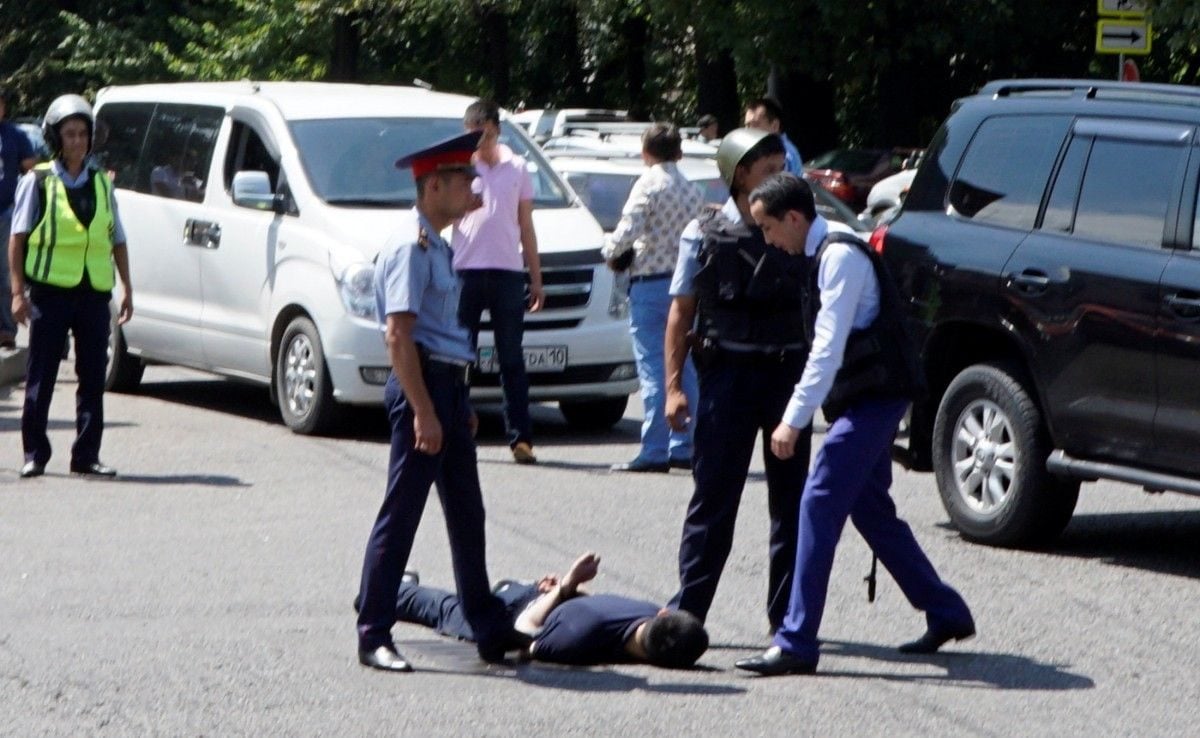 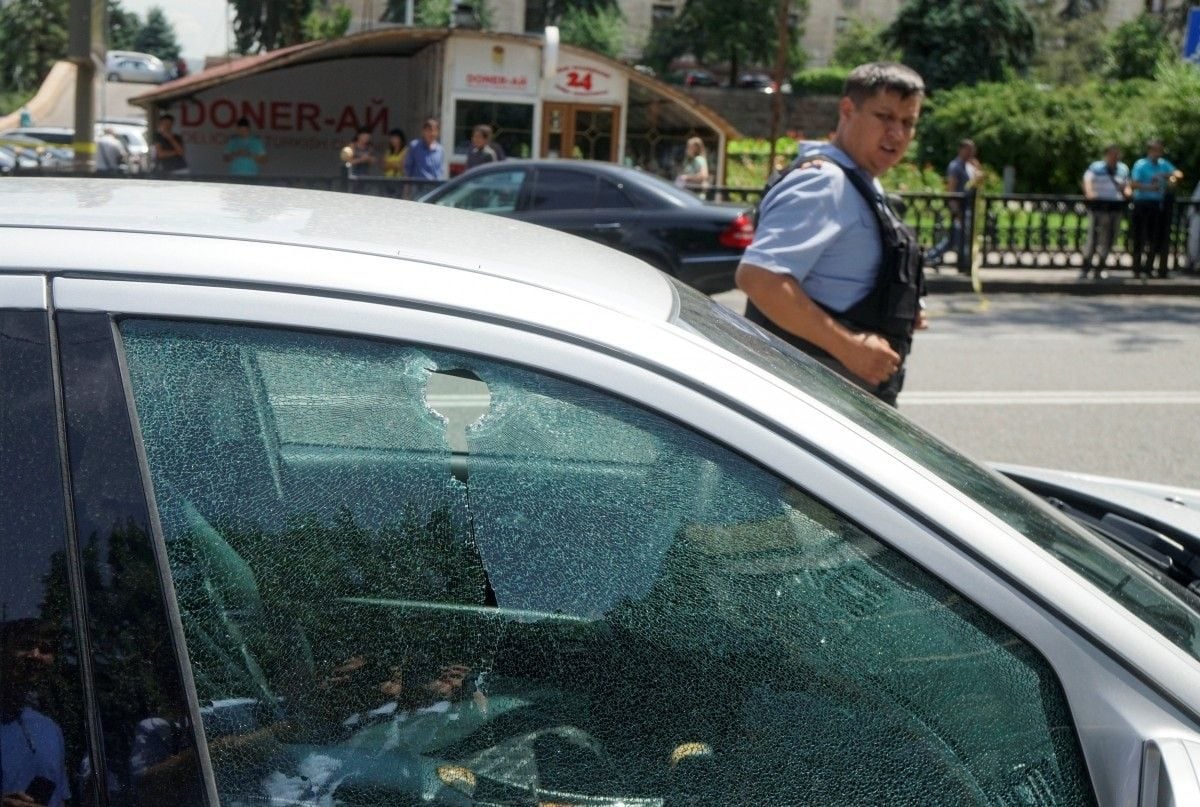 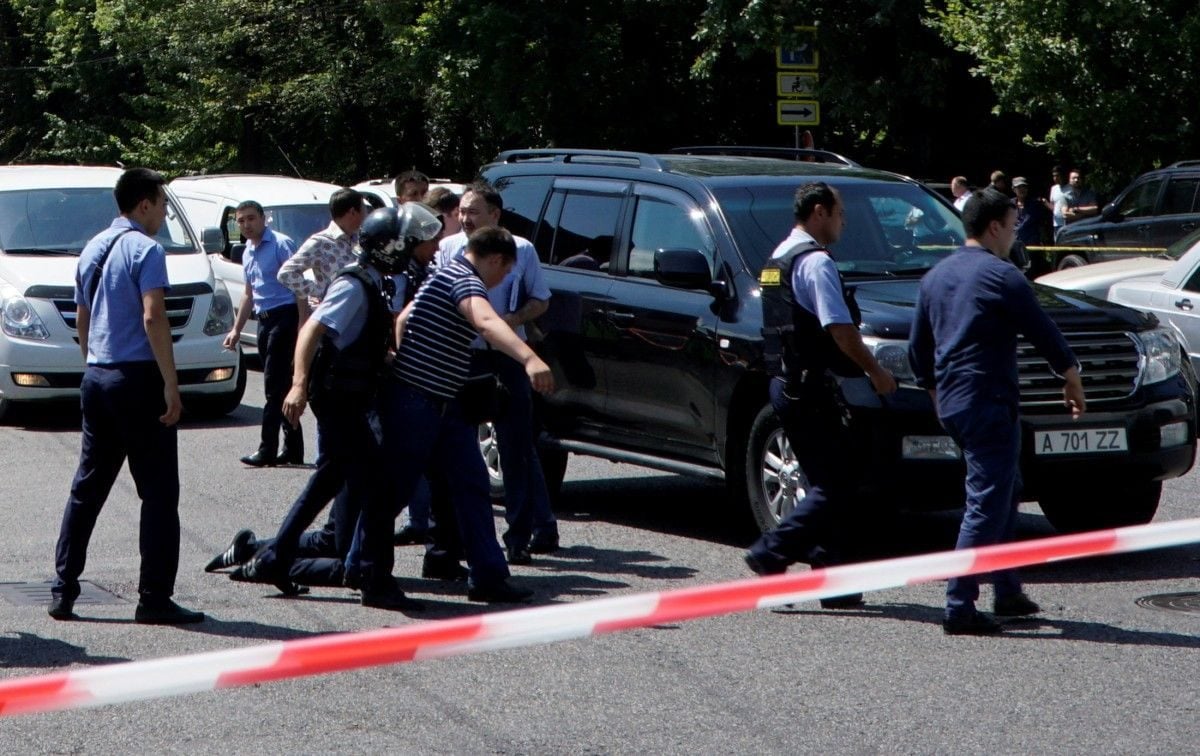 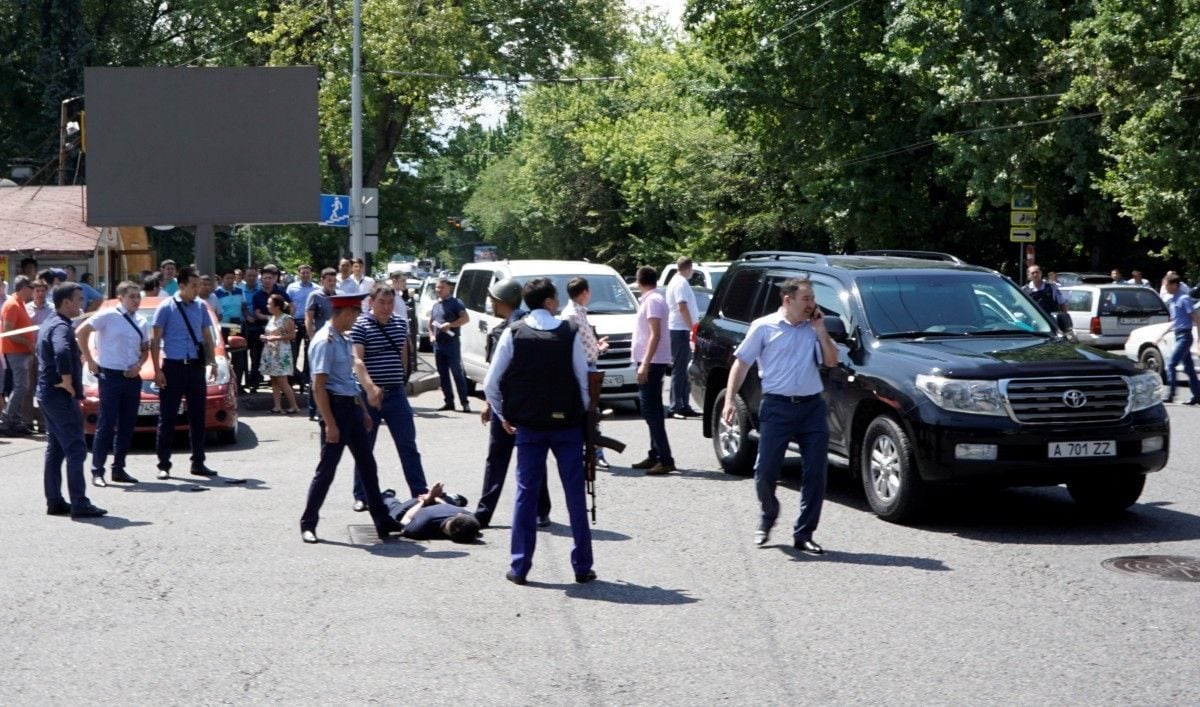 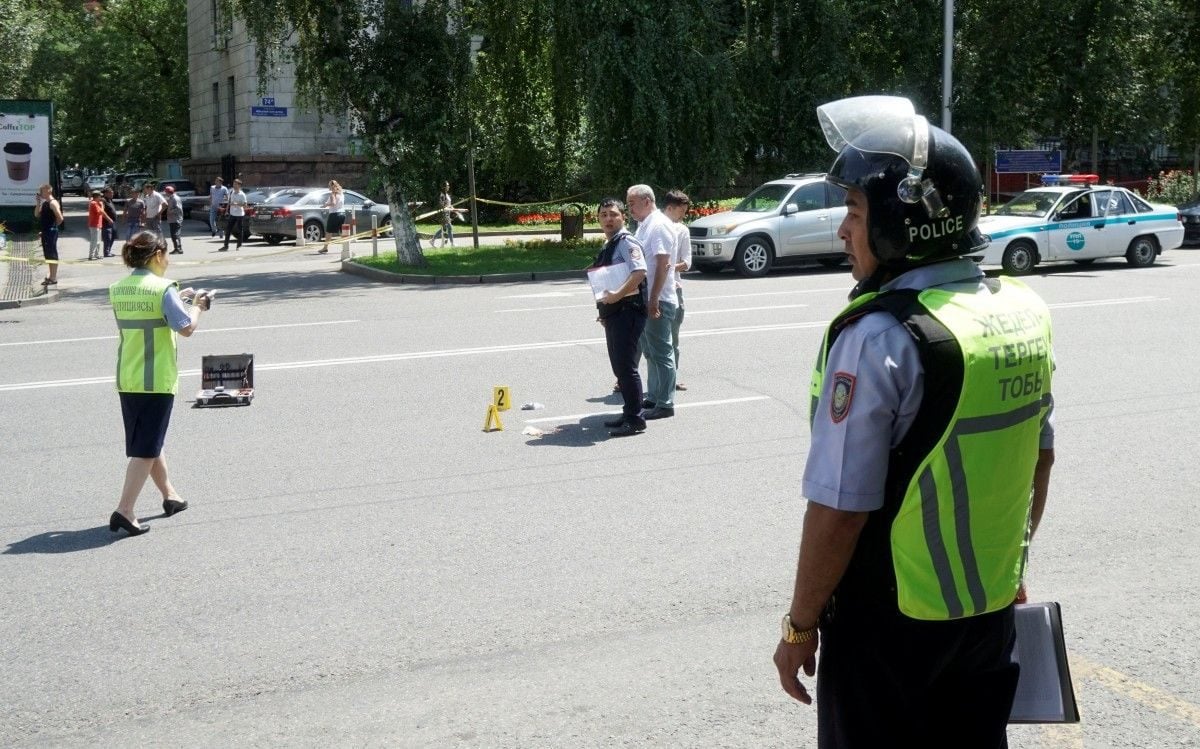 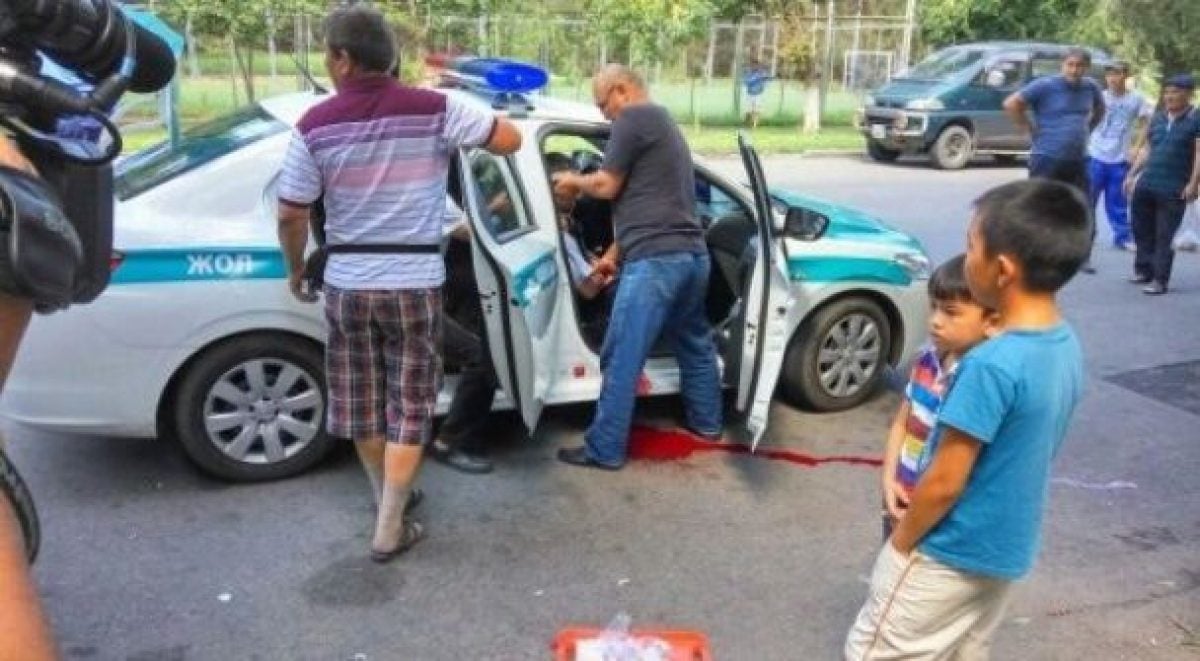 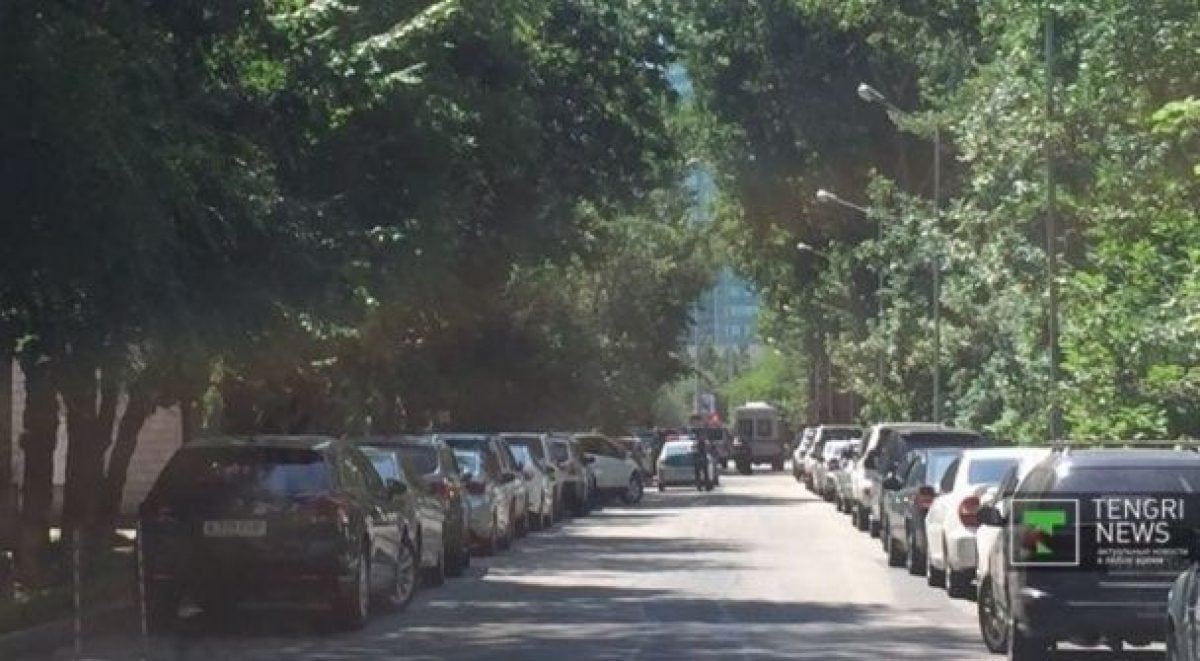 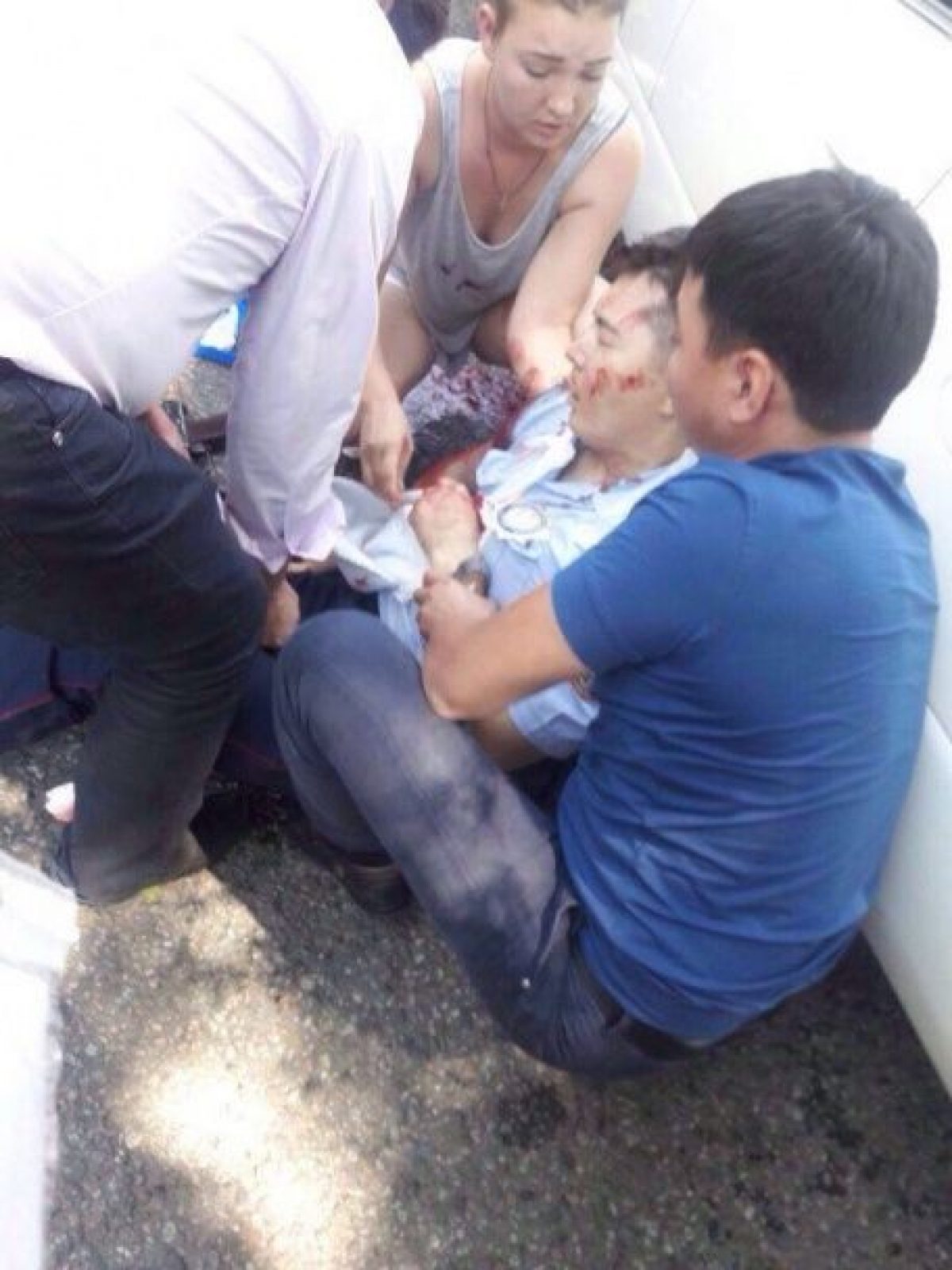 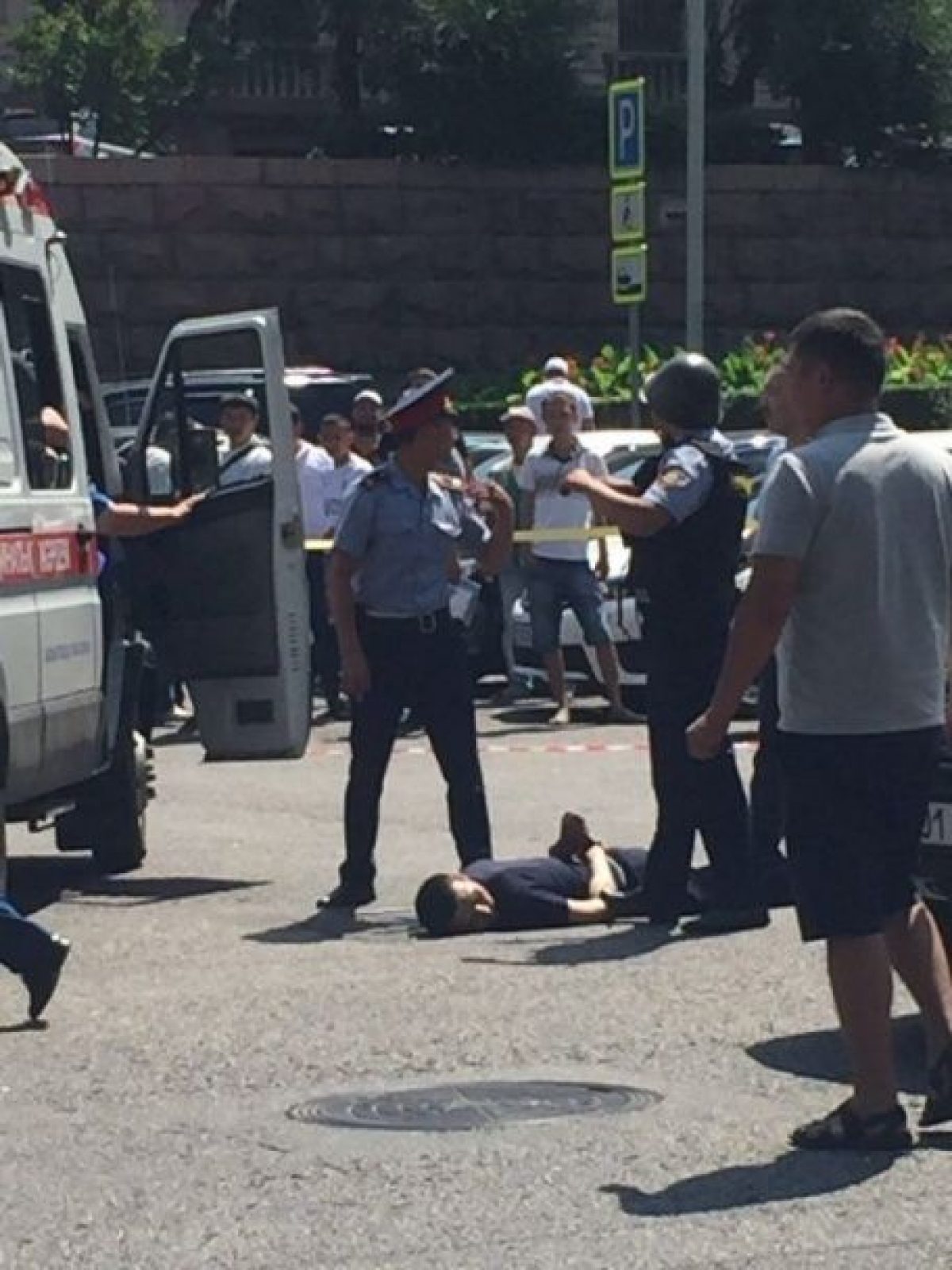 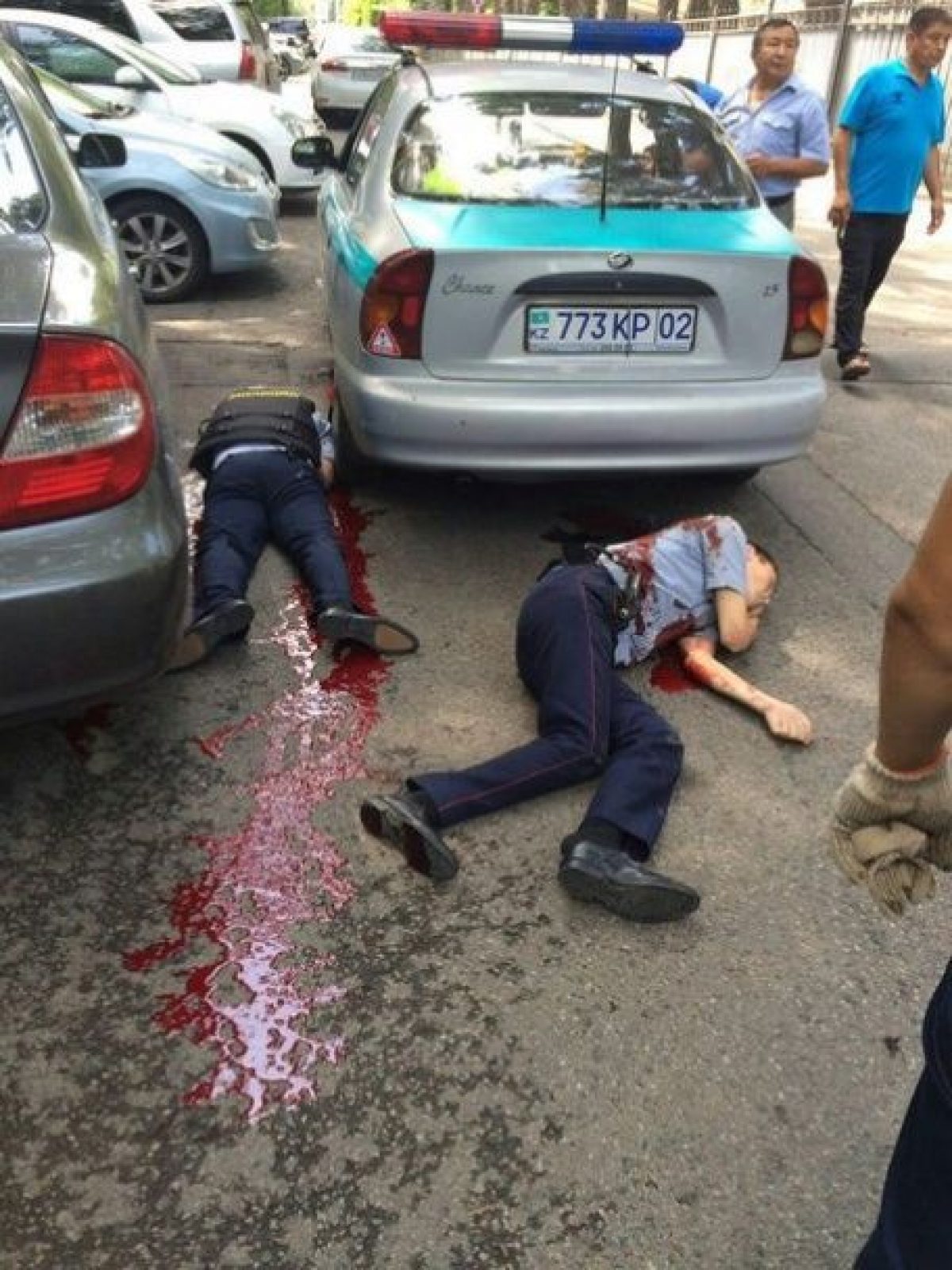 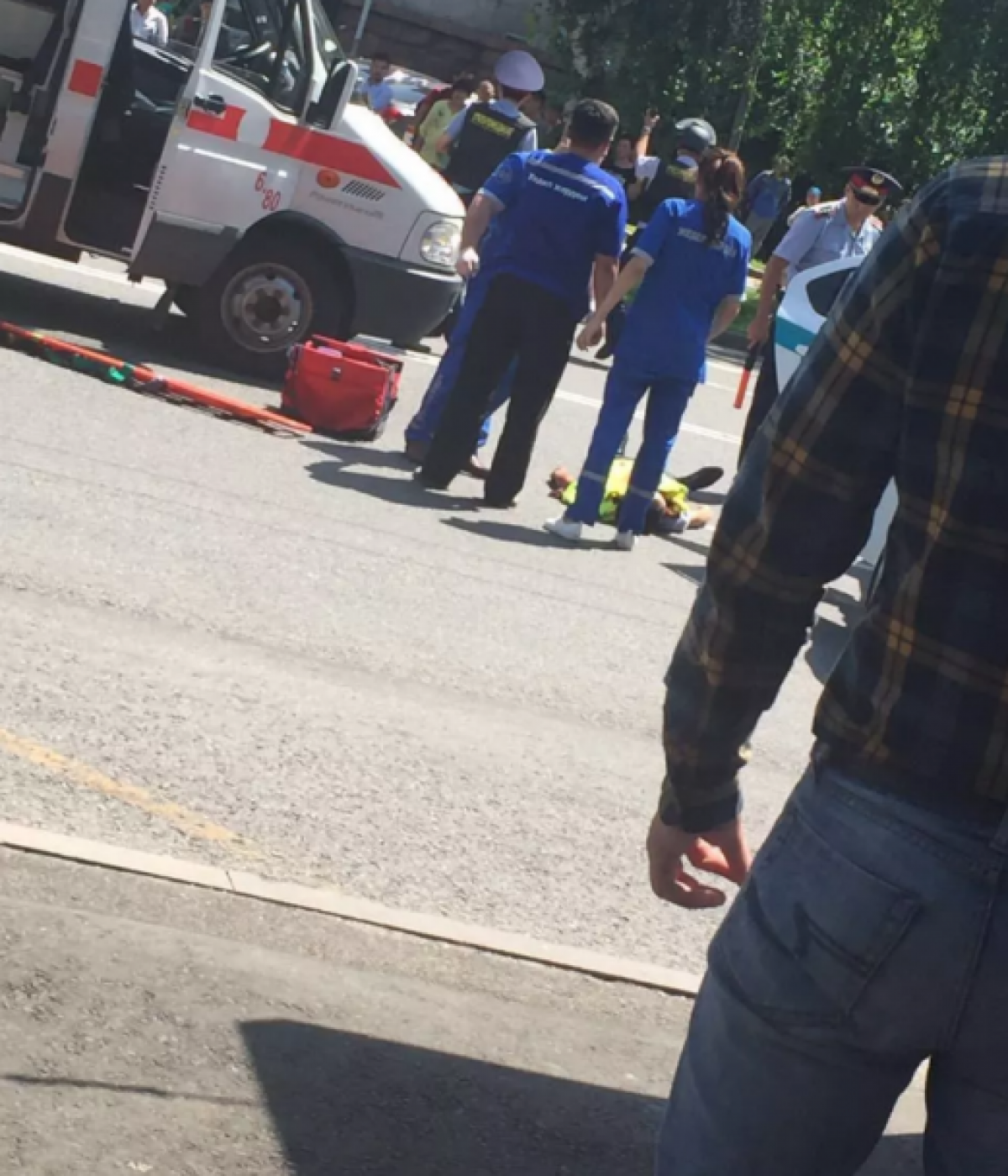