A teenage Afghan refugee armed with an axe and knife injured four people on a train in southern Germany before being shot dead by police, officials say, according to BBC News. 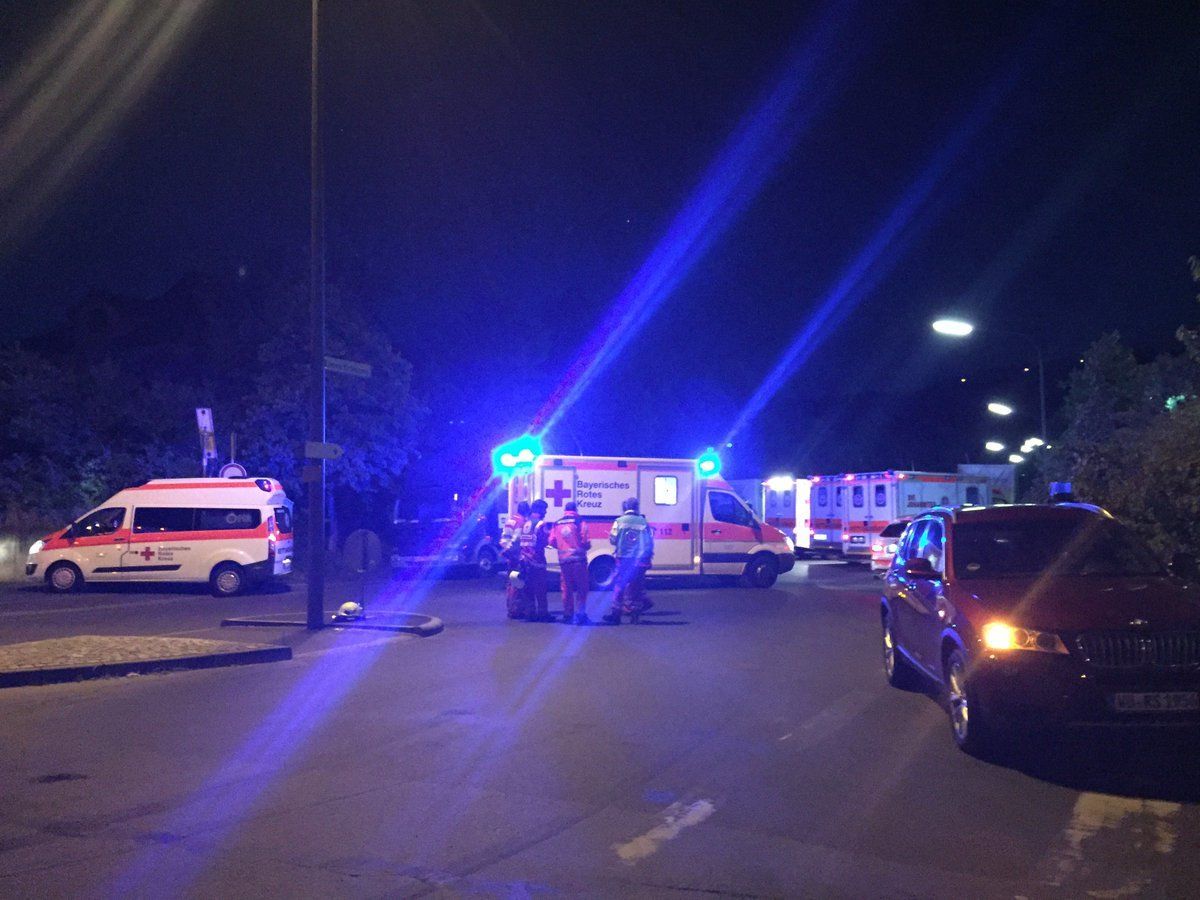 Three people in a group from Hong Kong were seriously hurt and one slightly injured in the attack in Wurzburg. Another 14 were treated for shock, BBC News reports.

Bavarian Interior Minister Joachim Herrmann said the attacker was killed as he tried to flee the scene.

Read alsoTwo more arrests over Nice attackHerrmann said the attacker was a 17-year-old Afghan refugee who had been living in the nearby town of Ochsenfurt.

He told public broadcaster ARD that the teenager appeared to have traveled to Germany as an unaccompanied minor.

The motive has not been established.