Reports of plagiarism of Michelle Obama’s 2008 convention remarks mar what was until then a well-received, rare public appearance by Donald Trump’s wife, according to The Guardian. 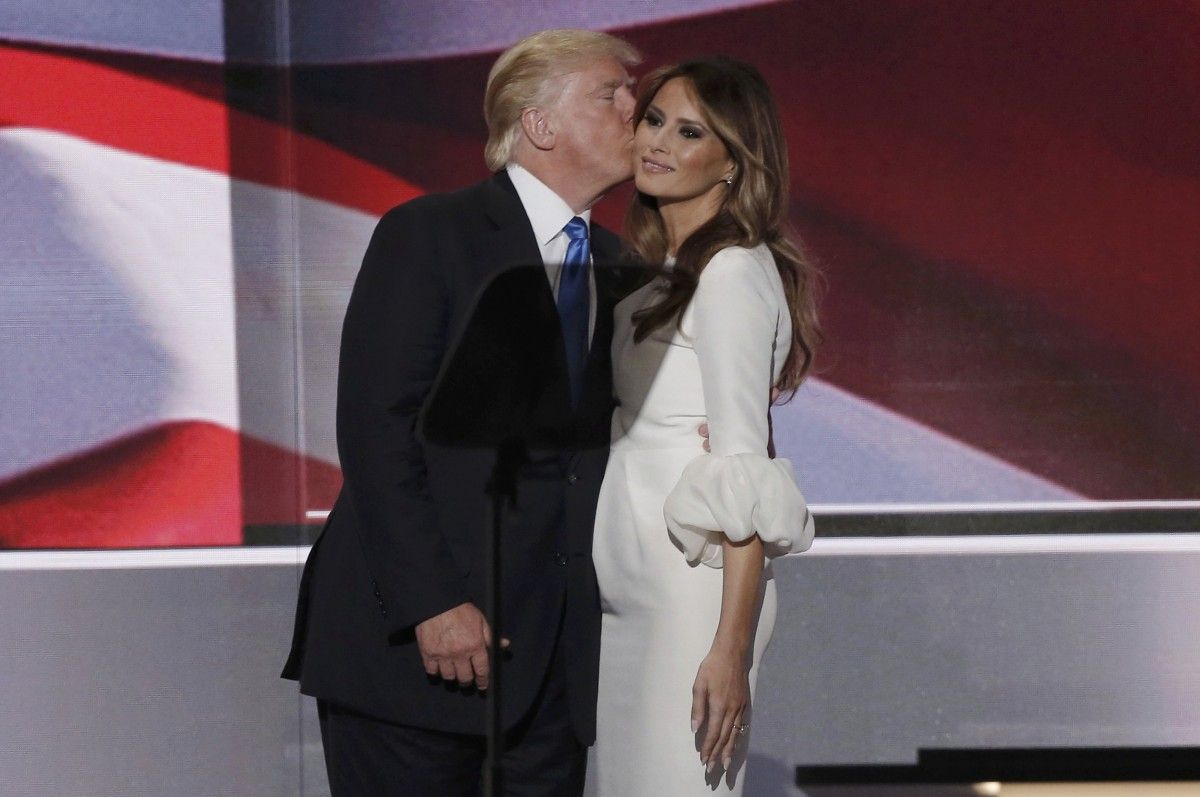 Donald Trump's wife Melania spoke at a GOP convention campaigning for her husband, however the media have revealed an astounding fact: large parts of the speech were "borrowed" from Michelle Obama's 2008 address.

The would-be first lady delivered remarks that suggested "she is so eager to emulate Michelle Obama that she will repeat her almost verbatim," The Guardian wrote.

“From a young age, my parents impressed on me the values that you work hard for what you want in life, that your word is your bond and you do what you say you’re going to do,” she said.

Read alsoTrump team demands GOP not advocate lethal aid for UkraineAt the 2008 Democratic convention, Obama had said: “Barack and I were raised with so many of the same values, that you work hard for what you want in life, that your word is your bond and you do what you say you’re going to do.”

There was another section too that some writers would say was borrowed or paid homage to; others would call it plagiarism.

This has to be one of the most remarkable videos ever. Wow “@mikehearn: So that's pretty blatant, right? pic.twitter.com/65sT9W7FmO”