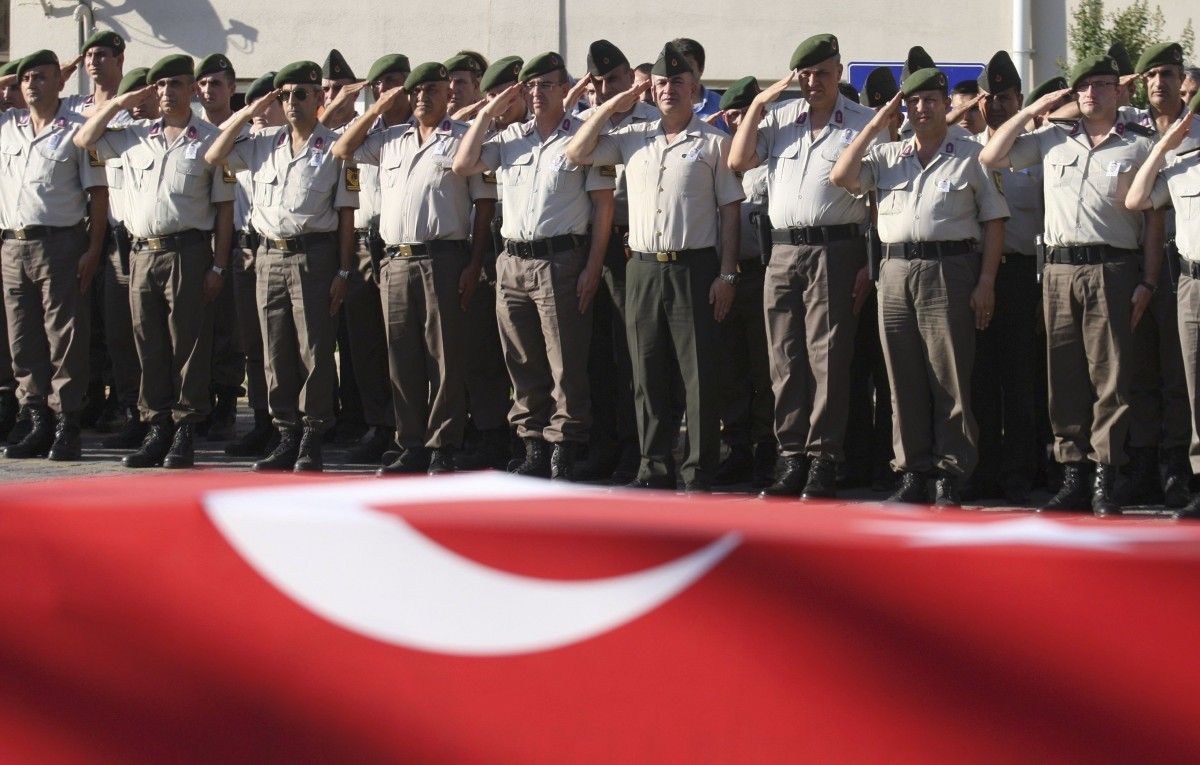 Authorities have banned all academics from travelling abroad, as the purge of state employees suspected of being connected to the failed coup continues, the BBC wrote.

More than 50,000 people have been rounded up, sacked or suspended.

He chaired a five-hour emergency meeting of the National Security Council and was expected to lay out a series of emergency measures later on Wednesday, sources told the Reuters news agency.

Read alsoReuters: Turkey set for emergency measures to quell post-coup turmoilSo far about 1,577 university deans (faculty heads) have been asked to resign in addition to 21,000 teachers and 15,000 education ministry officials.

They are suspected of having links to the alleged mastermind of the coup, U.S.-based cleric Fethullah Gulen – who denies any involvement.

Some 626 institutions have also been shut down, most of them private educational establishments, officials say.

As soon as it became clear that the coup had failed on Saturday, the purges began – first with the security forces, then spreading to Turkey's entire civilian infrastructure.

Human rights group Amnesty International has warned the purges are being extended to censor media outlets and journalists, including those critical of government policy.

The WikiLeaks website has been blocked in Turkey after it released thousands of emails purportedly showing exchanges between ruling AKP officials.

Read alsoWikileaks publishes emails from Turkey's ruling party in response to Erdogan's purgeThe documents – ranging from this month back to 2010 – were obtained a week before the attempted coup and the source has no connection to that event, WikiLeaks says.