Portugal's ex-PM Guterres front runner to be next UN chief 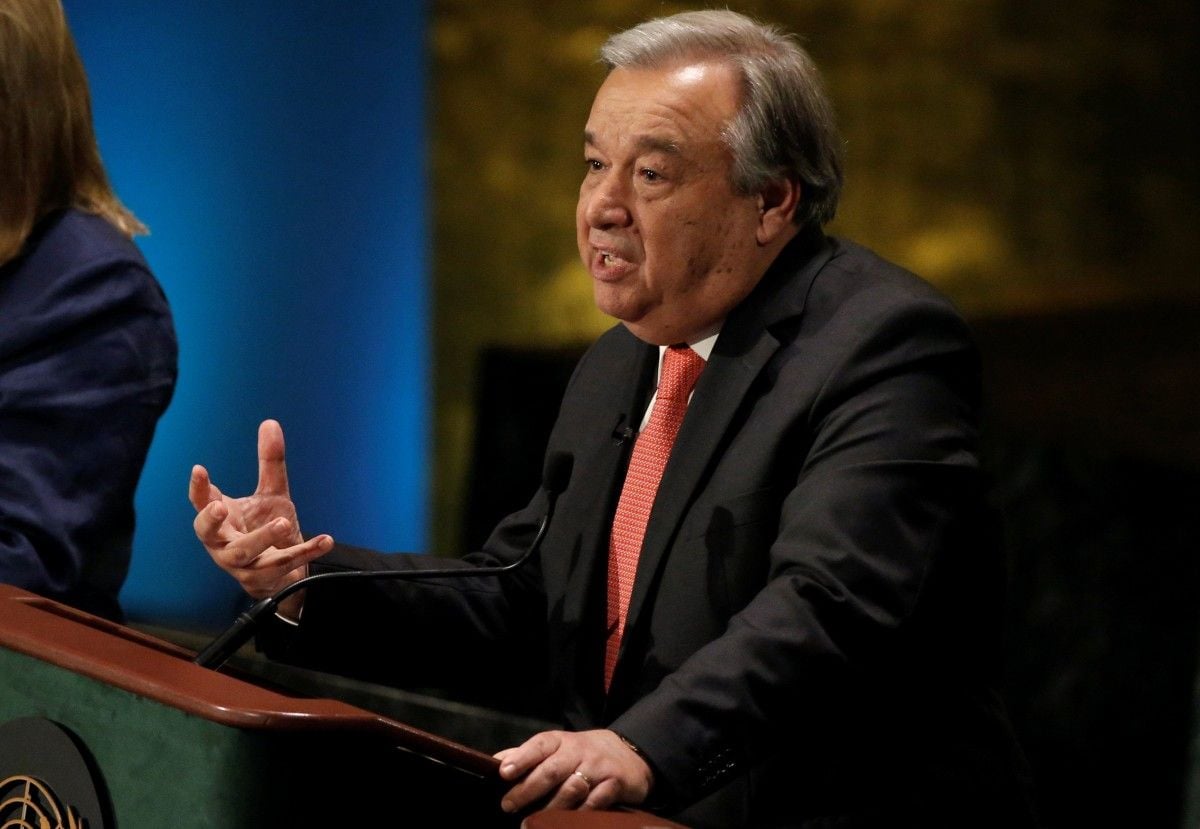 Secretary-General Ban Ki-moon steps down at the end of 2016 after two five-year terms.

The 193-member U.N. General Assembly this year has sought to lift a veil of secrecy that has surrounded the election of the U.N. chief for the past 70 years by requiring public nominations and holding campaign-style town hall events with each candidate.

However, it is the 15-member Security Council that will choose a candidate to recommend to the General Assembly for election later this year. The council will continue to hold closed-door informal secret ballots until a consensus is reached.