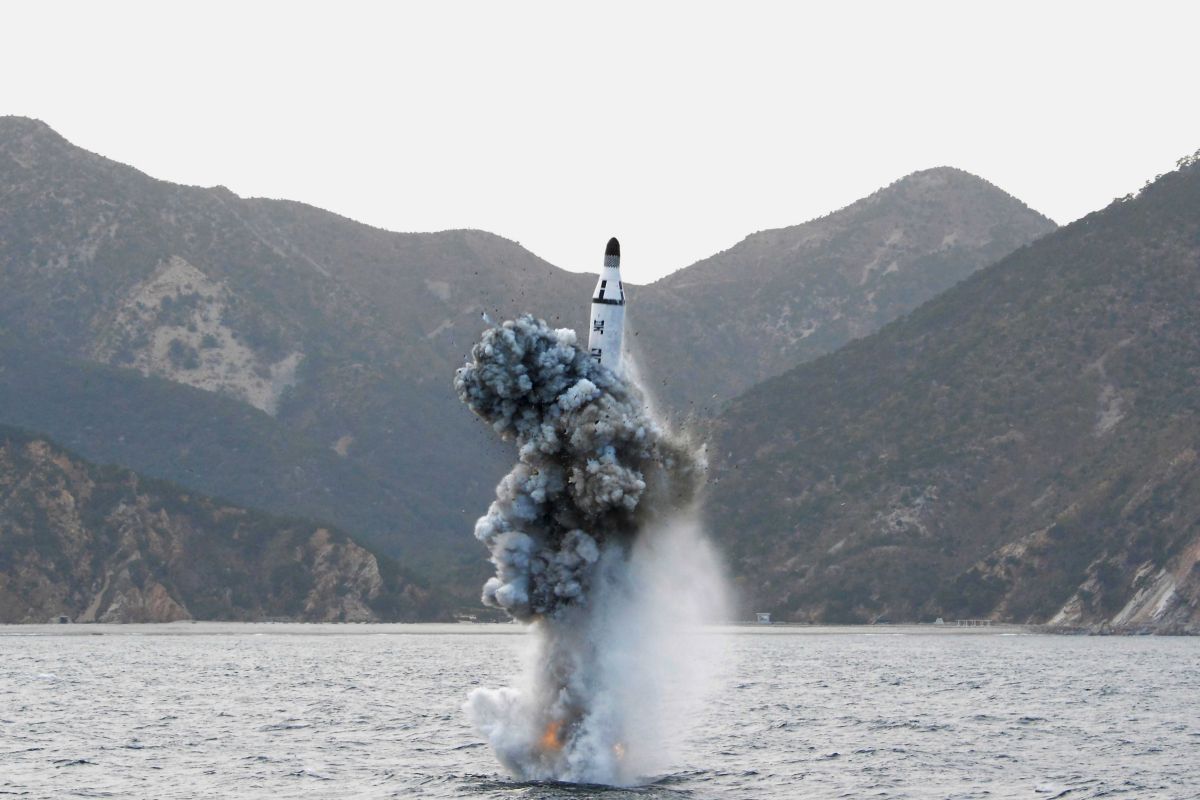 The report by the Institute for Science and International Security said there has always been doubt about whether North Korea has disclosed all of its nuclear facilities, Reuters writes.

Confirming their location would be critical to the success of any future agreement to freeze and dismantle North Korea's nuclear weapons program, it said.

The site, 27 miles (43 km) from the nuclear complex at Yongbyon, may have played a key role in development of centrifuges that refine uranium hexafluoride gas into low-enriched and highly enriched uranium, the report said.

"It is necessary to identify where North Korea enriches uranium and part of that is understanding where it has done it in the past," Reuters quoted David Albright, the institute's president, as saying.

What may once have been the early centrifuge research and development facility is believed to have been inside an aircraft part factory inside a mountain next to Panghyon Air Base. It was located using commercial satellite imagery, the report said.

It was unclear whether the aircraft part factory was still operational but information from defectors indicates there may be three production-scale centrifuge manufacturing plants operating in the country although their locations have not been confirmed, said Albright.

Read alsoNorth Korea threatens 'physical response' against U.S. THAAD system deploymentAs was reported earlier, tensions have been escalating between North Korea and South Korea, the United States and Japan over Pyongyang's fourth underground nuclear test in January and a series of missile launches.