Russia bombed base in Syria used by U.S. - WSJ 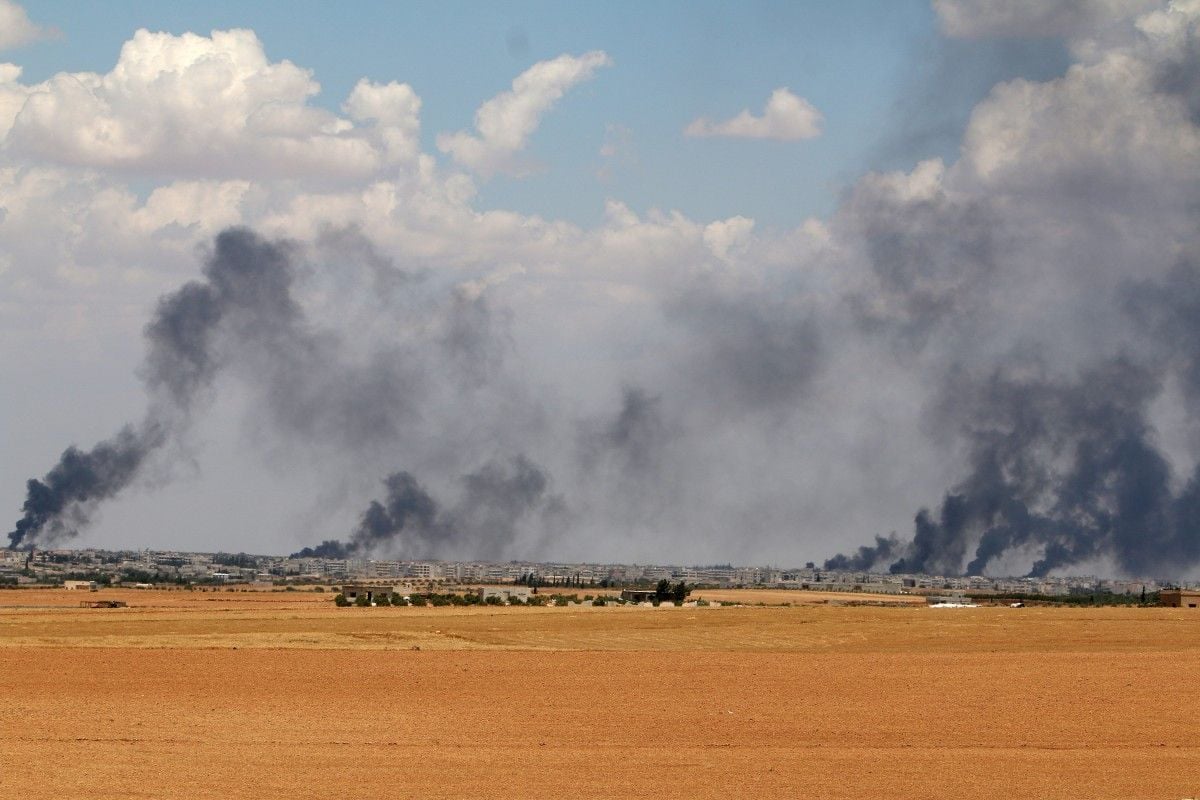 When Russian aircraft bombed a remote garrison in southeastern Syria last month, alarm bells sounded at the Pentagon and the Ministry of Defense in London, WSJ reported.

The Russians' target was in fact not a rebel outpost but a secret base of operations for elite American and British forces, according to U.S. officials. A contingent of about 20 British special forces had pulled out of the garrison 24 hours earlier. British officials declined to comment.

U.S. military and intelligence officials say the previously unreported close call for Western forces on June 16, and a subsequent Russian strike on a site linked to the Central Intelligence Agency, were part of a campaign by Moscow to pressure the Obama administration to agree to closer cooperation in the skies over Syria.

The risk that U.S. and British forces could have been killed at the border garrison hardened opposition at the Pentagon and the CIA to accommodating the Russians. But White House and State Department officials, wary of an escalation in U.S. military involvement in Syria, decided to pursue a compromise.

Read alsoU.S. and Russia agree on steps to combat ISIS in SyriaA provisional agreement reached by Secretary of State John Kerry in Moscow last week—over Pentagon and CIA objections—calls for the former Cold War adversaries to join forces in strikes against the Nusra Front, Syria’s al Qaeda affiliate. In exchange for the U.S. easing Moscow’s international isolation, Russia would halt airstrikes on the U.S.-backed rebels and restrain the Syrian air force.

Talks are still under way between U.S. and Russian experts over the designated areas where the Russians would have to get Washington’s approval before conducting strikes.