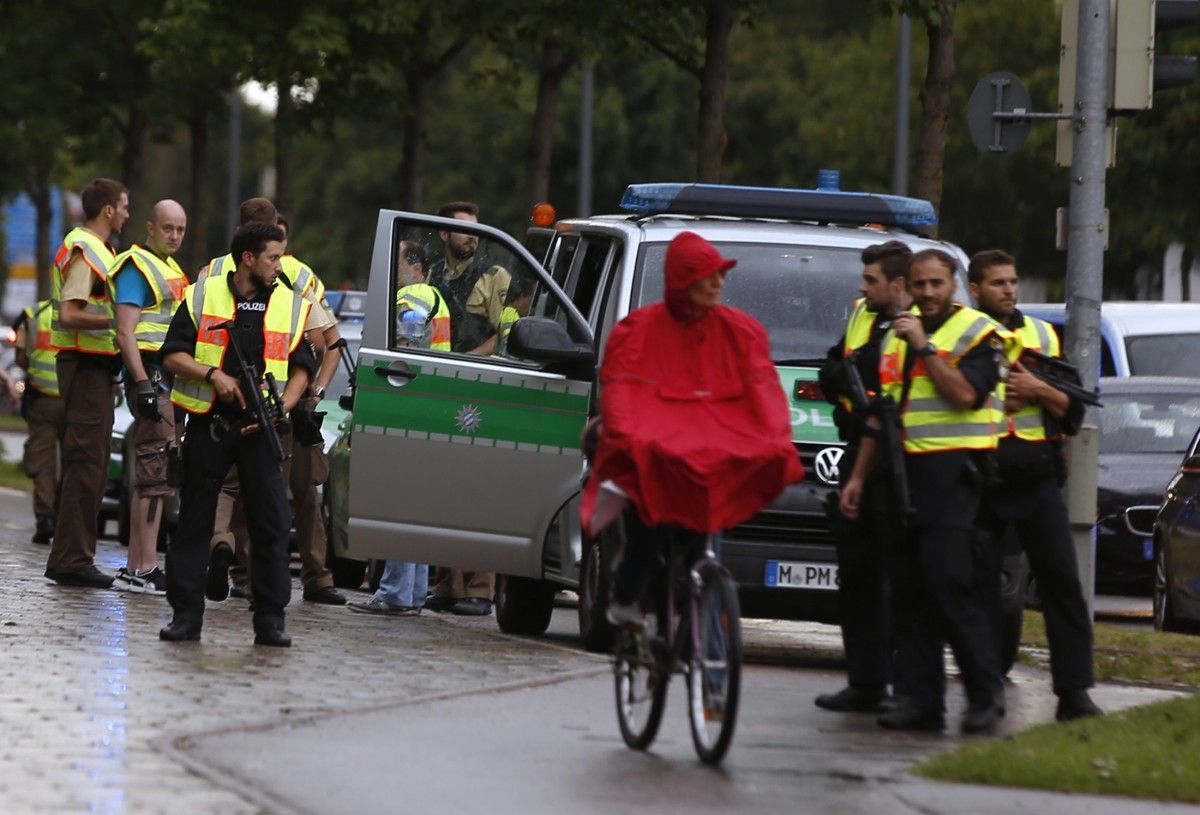 Ukraine's consulate-general in Munich reported that there were no Ukrainian citizens among the Munich victims, however, at the moment of the shooting, several Ukrainians were in the Olympia shopping mall on Hanauer Street where the incident took place.

The Munich police did not confirm other crime scenes.