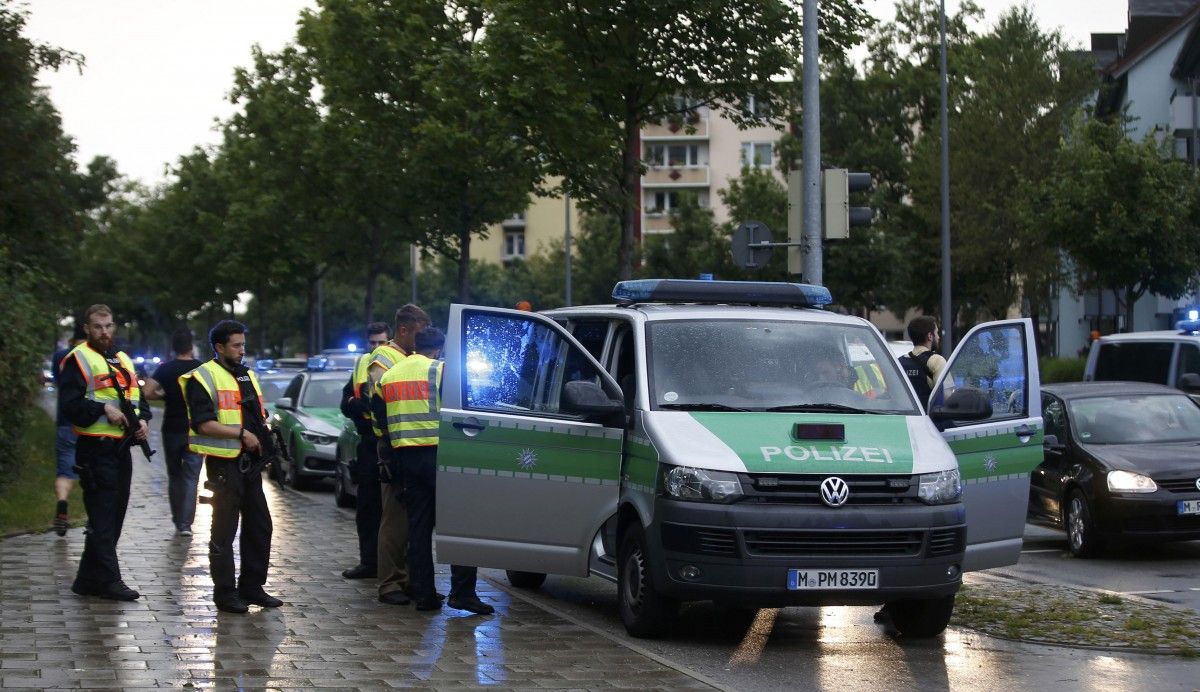 "The sad result of #munich #gunfire [is] 10 fatal casualties, among them the shooter, 16 injured," the police tweeted in the early hours of Saturday.

The ten dead people have been identified by the police. Among them is an 18-year-old man with German and Iranian citizenship, who resided in Munich.

The police claim he was a probable gunman, who committed a suicide after the shooting, according to witnesses and available footage.

Over 2,300 law-enforcement officers were engaged in the operation, including the Munich police, special forces from Bavaria, Baden-Württemberg (a state in Germany's southwest), Hesse (a federal state), Germany's GSG 9 elite counter-terrorism, hostage rescue and special operations police unit, and the Cobra from Austria. Other participating units were the German Federal Police, the Bavarian riot police, and others.