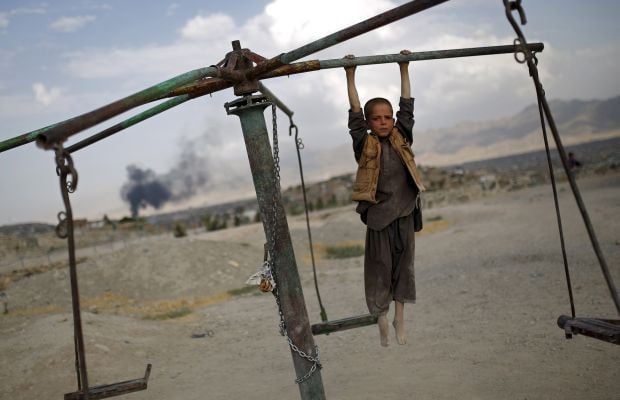 The report's authors said the toll was "alarming and shameful," and that history would judge leaders on all sides on their response, the BBC reports.

A total of 1,601 civilians deaths were recorded among all ages between January and June, of which 388 were children.

In the latest attack, 80 people died in a huge bomb blast in Kabul on Saturday.

Read alsoReuters: Islamic State claims responsibility for deadly Kabul attackMilitants from the so-called Islamic State group said they had carried out the attack, which targeted a march by members of the Hazara minority, a Shia Muslim people reviled by IS.

The UN High Commissioner for Human Rights, Zeid Raad Al Hussein, said the team had heard more than 5,000 stories from families affected by violence in the past six months, "of which one-third involved the killing or maiming of children, which is particularly alarming and shameful."

As ever, the UN warns the figures are "almost certainly underestimates" because of the strict methodology the count uses.

Also in the report are allegations of serious human rights violations including the use of children in conflict, sexual violence against children, the deliberate targeting of lawyers, activists and prominent women, summary executions and attacks on health and education facilities.