The International Olympic Committee's decision to reject calls to ban all Russian competitors from the Rio Olympics could lead to "lesser protection for clean athletes," the World Anti-Doping Agency (WADA) said on Sunday, according to Reuters. 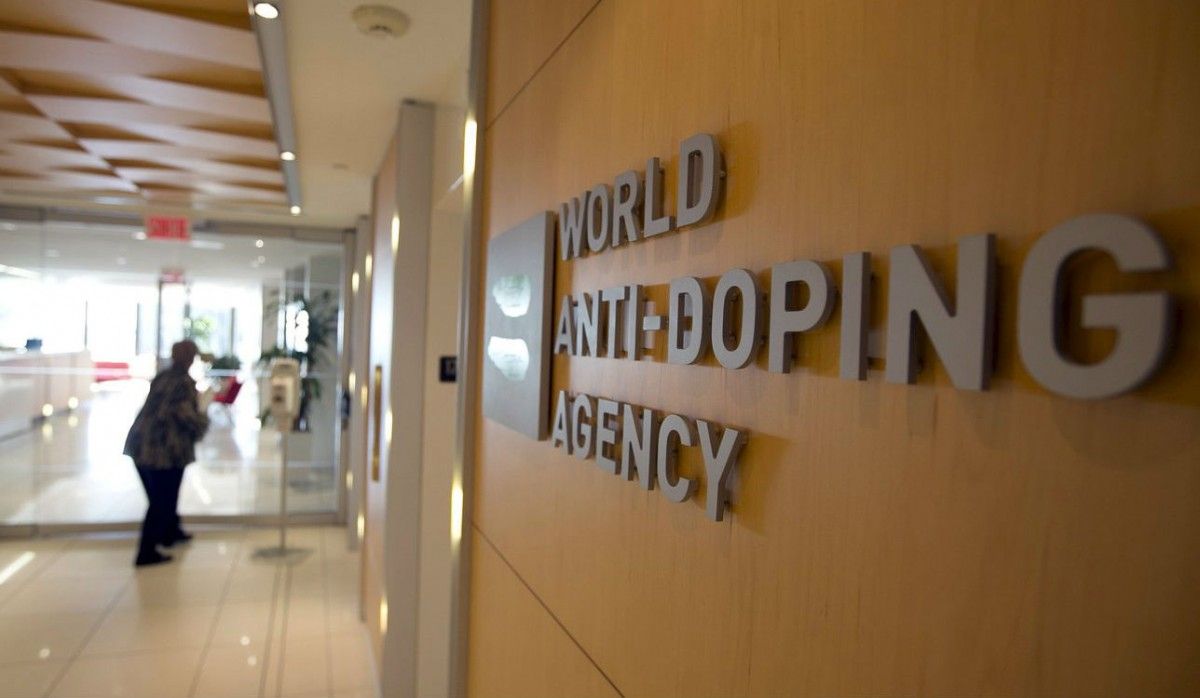 The global anti-doping agency said it stood by its earlier recommendation that the International Olympic Committee (IOC) decline all entries for the Rio Games submitted by the Russian Olympic Committee, as reported by Reuters.

The IOC on Sunday resisted calls for a blanket ban on Russians competing in next month's Games due to the country's doping record, leaving decisions on individual athletes' participation with their sports federations.

"WADA is disappointed that the IOC did not heed WADA's Executive Committee recommendations that were based on the outcomes of the McLaren Investigation and would have ensured a straight-forward, strong and harmonized approach," WADA President Craig Reedie said in a statement.

"The McLaren Report exposed, beyond a reasonable doubt, a state-run doping program in Russia that seriously undermines the principles of clean sport embodied within the World Anti-Doping Code," Reedie added.

"The approach taken and the criteria set forward will inevitably lead to a lack of harmonization, potential challenges and lesser protection for clean athletes," WADA Director General Olivier Niggli said.

He also questioned why the IOC had not allowed Russian whistleblower Yulia Stepanova to run as an independent athlete in Rio.

"Ms. Stepanova was instrumental in courageously exposing the single biggest doping scandal of all time," Niggli said. "WADA is very concerned by the message that this sends whistleblowers for the future."

Evidence from the McLaren report had also been sent to the International Paralympic Committee (IPC), WADA said.

The IPC will make its own decision on whether to permit Russian athletes in the Paralympics. It has already started suspension proceedings against Russia following the McLaren report.

Responding to IOC calls that the agency review the anti-doping system, WADA said it was fully committed to further strengthening system.

It also confirmed professor Richard McLaren would continue his investigative work into doping and "identify athletes that might have benefited from manipulation of the doping control process to conceal positive doping tests."