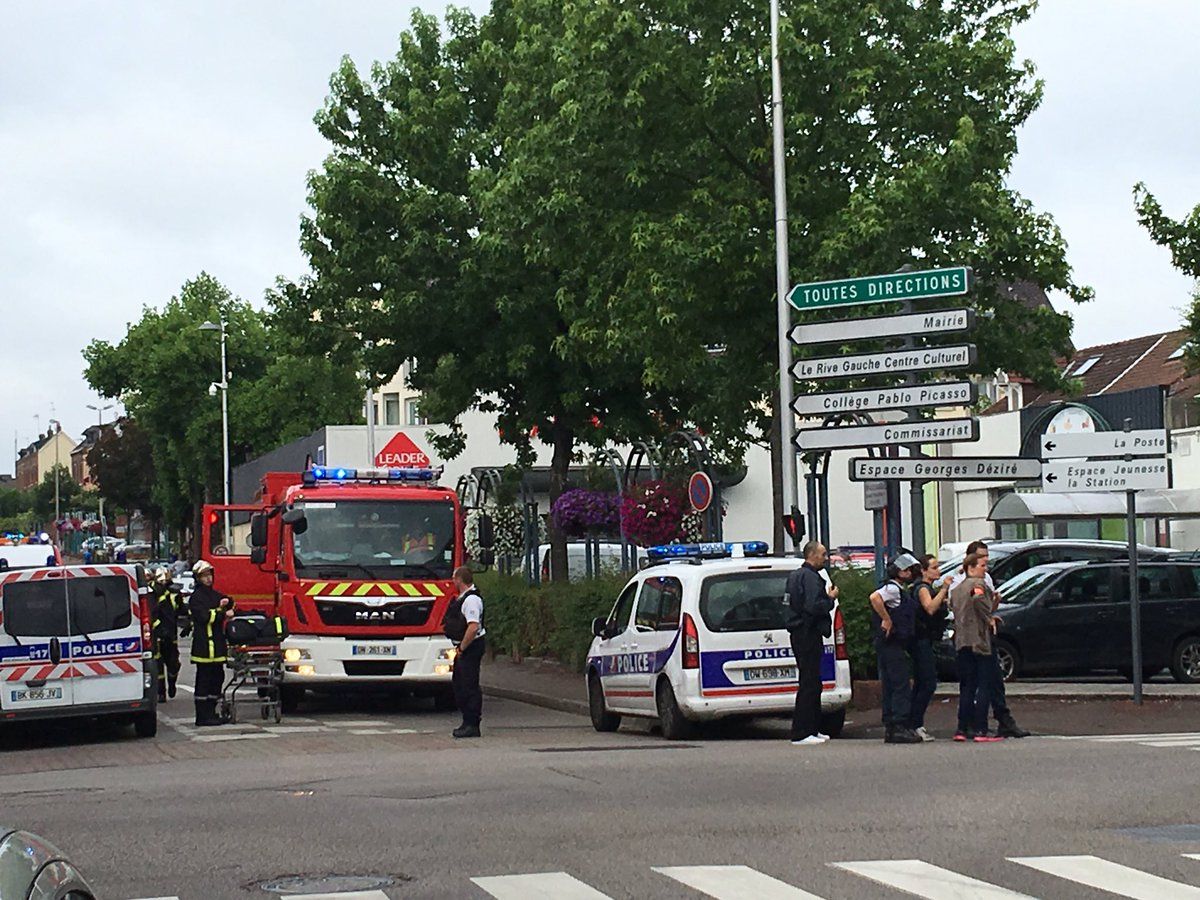 There were no immediate details on the identity or motives of the two assailants but the investigation was handed to the anti-terrorist unit of the Paris prosecutor's office, according to Reuters.

A police source said it appeared that the priest had his throat slit. The Vatican condemned what it said was a "barbarous killing."

"At one point, the two assailants came out of the church and that's when they were killed by the BRI elite force," Interior Ministry spokesman Pierre-Henry Brandet told France Info radio, referring to France's specialized police group.

Prime Minister Manuel Valls branded the attack "barbaric" and said it was a blow to all Catholics and the whole of France. 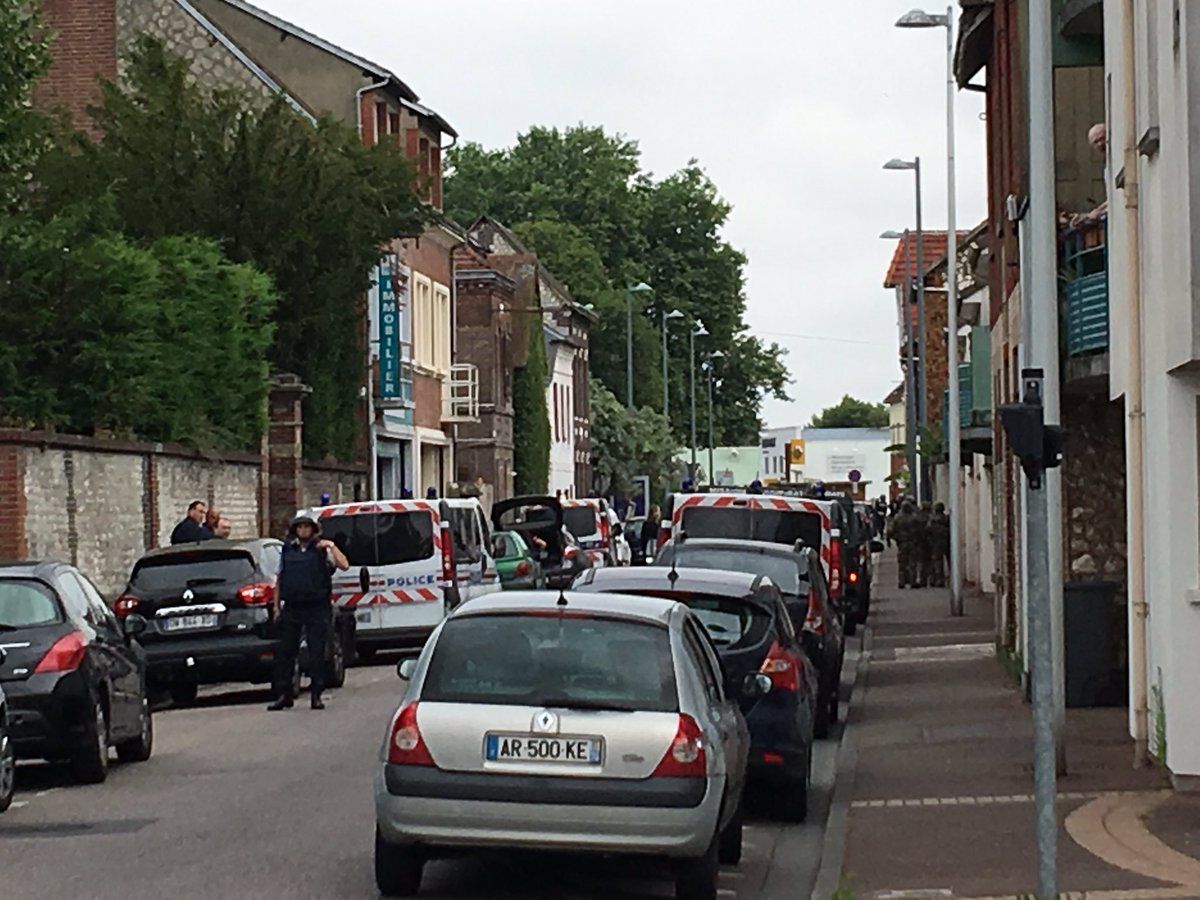 The attack is the latest in a string of deadly assaults in Europe.

In France, the Normandy attack comes 12 days after a 31-year-old Tunisian Mohamed Lahouaiej Bouhlel plowed his heavy goods truck into a crowd of revelers in the French Riviera city of Nice, killing 84 people. Islamic State claimed that attack.

Read alsoTwo more arrests over Nice attackThe knifemen launched their assault by taking five people hostage inside the church in the Normandy town of Saint-Etienne-du-Rouvray, south of Rouen.

Interior Ministry spokesman Brandet confirmed one of the hostages had been killed and said another was critical.

French President Francois Hollande was on his way to the site of the attack.

"Horror. Everything is being done to trigger a war of religions," tweeted Jean-Pierre Raffarin, a former conservative prime minister who now heads the Senate's foreign affairs committee. 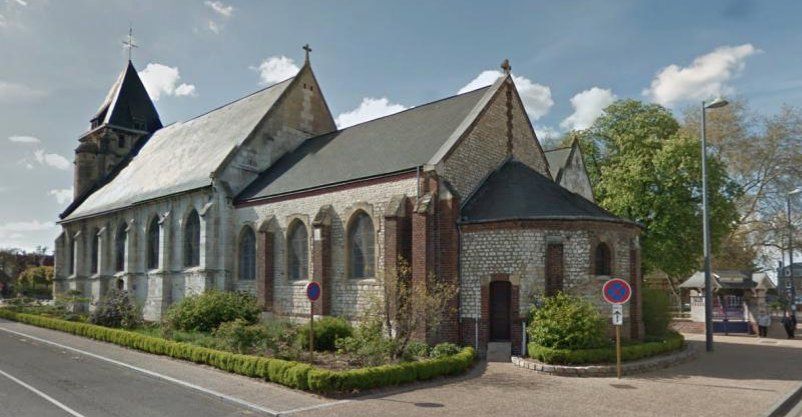 @Yzgeneration
If you see a spelling error on our site, select it and press Ctrl+Enter