Erdogan to meet Putin in Russia on Aug 9 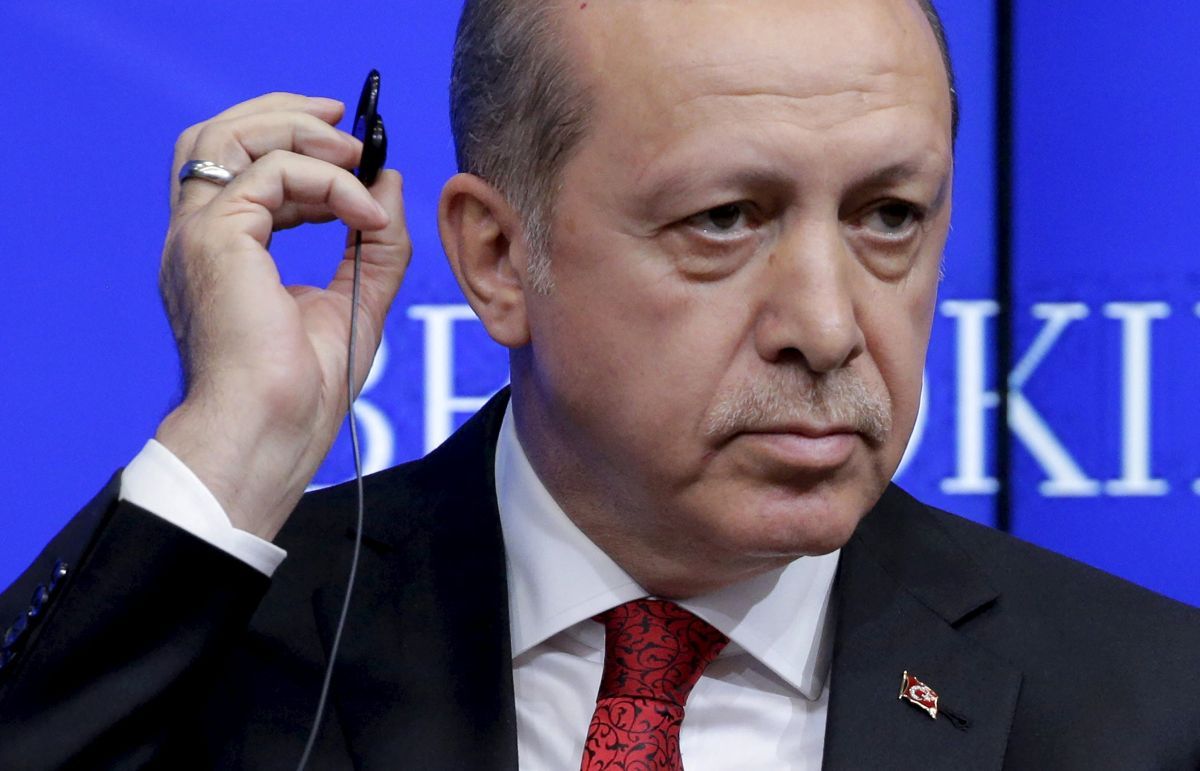 The meeting will be the first since Russia and Turkey began normalizing relations following the downing of a Russian jet in November last year, Anadolu Agency wrote.

Speaking ahead of a meeting with Russian Deputy Prime Minister Arkadiy Dvorkovich in Moscow, Simsek said the two countries wanted to normalize relations "as quickly as possible."

"Russia is not only our valuable neighbor, but also our important and strategic partner," Simsek said.

"We are here to improve our relations and bring them to an even higher level than before November 24," he added.

"We aim [towards] improving the relations between the two countries with constructive [dialogue]," Dvorkovich said.

Simsek said that he thanked Russia for its support towards Turkey during the July 15 coup attempt.

"The principle standing in our country over the coup attempt against the democratically elected government is that the issues should be solved within the constitution," Dvorkovich said.