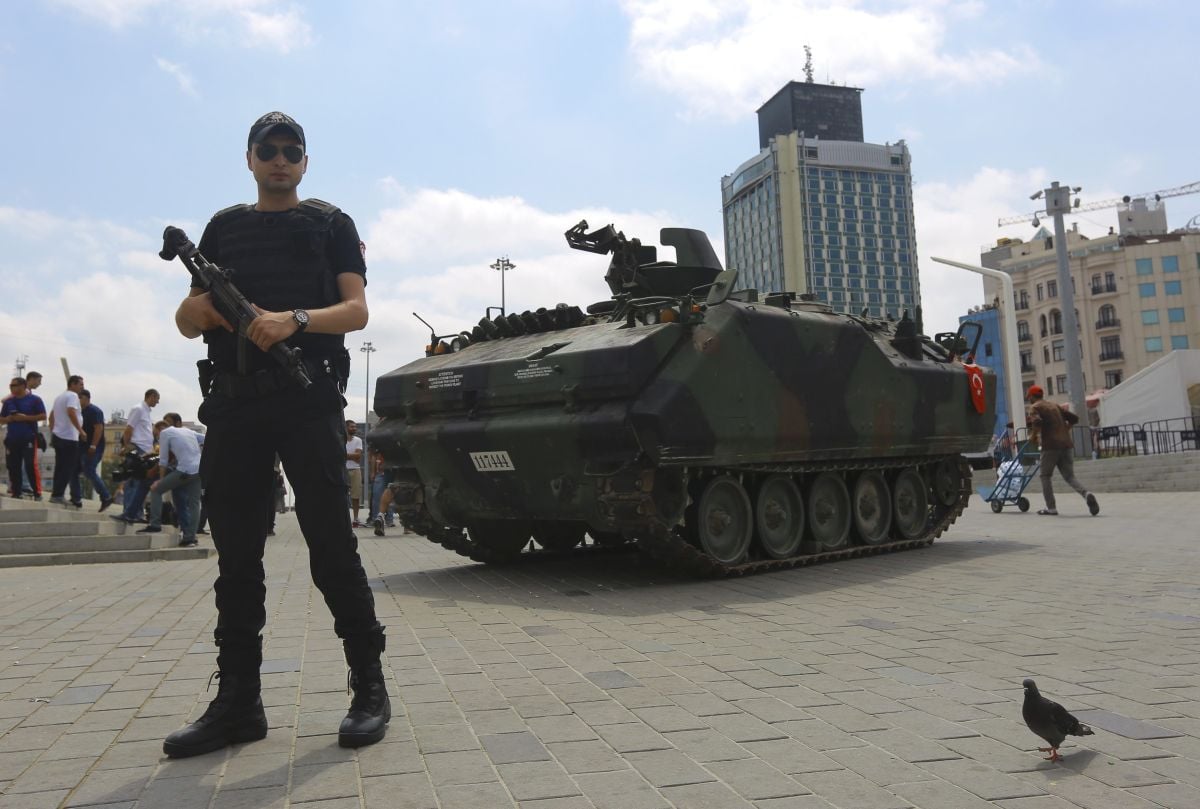 Bakir is the commander of Turkey's task force in Afghanistan.

Topuc is the chief of the Appointment Department for Turkish Land Forces.

Read alsoBellingcat: Turkish coup through eyes of plottersTurkey's state-run Anadolu news agency said their detentions were the result of cooperation between Turkish intelligence and U.A.E. authorities.

Anadolu said the two were being transported to Turkey on July 26.

A spokesman for NATO forces in Afghanistan said on July 26 that "the Turkish contingent continues its mission," without further comment.