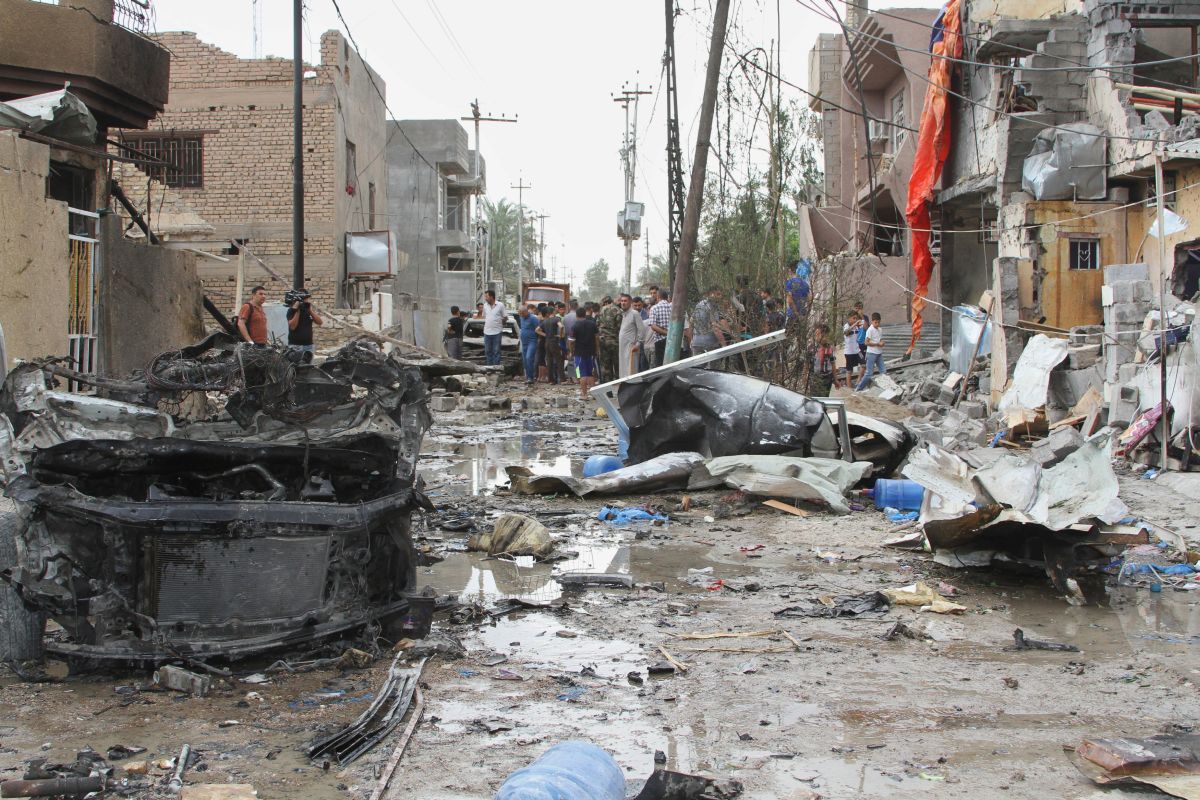 A police officer was killed when a bomb detonated that was planted in his vehicle in al-Adl in the western area of the capital, according to the country's interior ministry, Anadolu Agency reports.

In another attack, a roadside bomb killed one victim and injured three others as a Shia militia, Hashd al-Shabi, patrol car passed in Abu Ghraib, also in western Baghdad.

No one has claimed responsibility for the attacks.

Iraq has suffered a devastating security vacuum since mid-2014, when Daesh captured Mosul and overran large swathes of territory in the northern and western parts of the country.