Russia never interferes into electoral processes in other countries – Kremlin 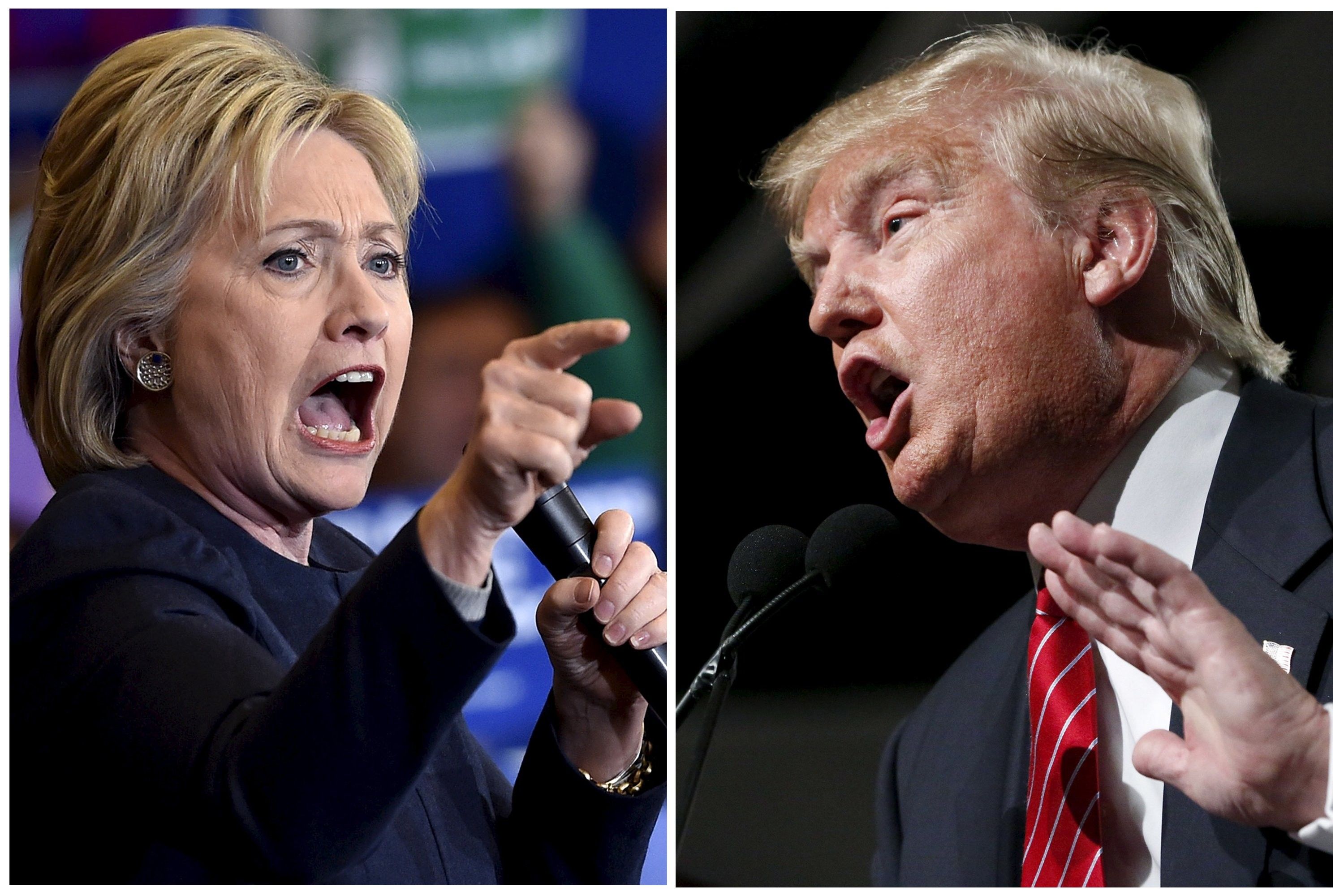 Commenting on U.S. President Barack Obama's statements that he does not rule out that Russian hackers were behind Democratic National Committee (DNC) leak, Peskov said: "President (Vladimir) Putin repeatedly said that Russia never interfered into internal affairs of other countries, especially in electoral processes." "Moscow scrupulously avoids any actions, any statements that could be interpreted as direct or indirect interference into electoral processes," he added, TASS wrote.

Read alsoReuters: Democrat Clinton makes history, wins U.S. presidential nominationUngrounded speculations that Russia may try to influence the outcome of U.S. presidential elections serve as evidence of Washington politicians' unconstructive approach, he continued. "If we are talking about certain suspicions then they should at least be clear and concrete. Any hypothetical speculations do not demonstrate constructive approach in this case," Peskov noted.

"At the same time, we see that 'the Russian card' is at the head of a writing desk of all Washington politicians during electoral campaigns, and it is often used as the main card in their own games. We can only express regret in this regard," the Kremlin spokesman said.