Democrats officially nominated Sen. Tim Kaine to be their vice presidential candidate Wednesday, overcoming bitter opposition from the party's left wing, who views him as too moderate on trade and other parts of the liberal agenda, according to The Washington Times. 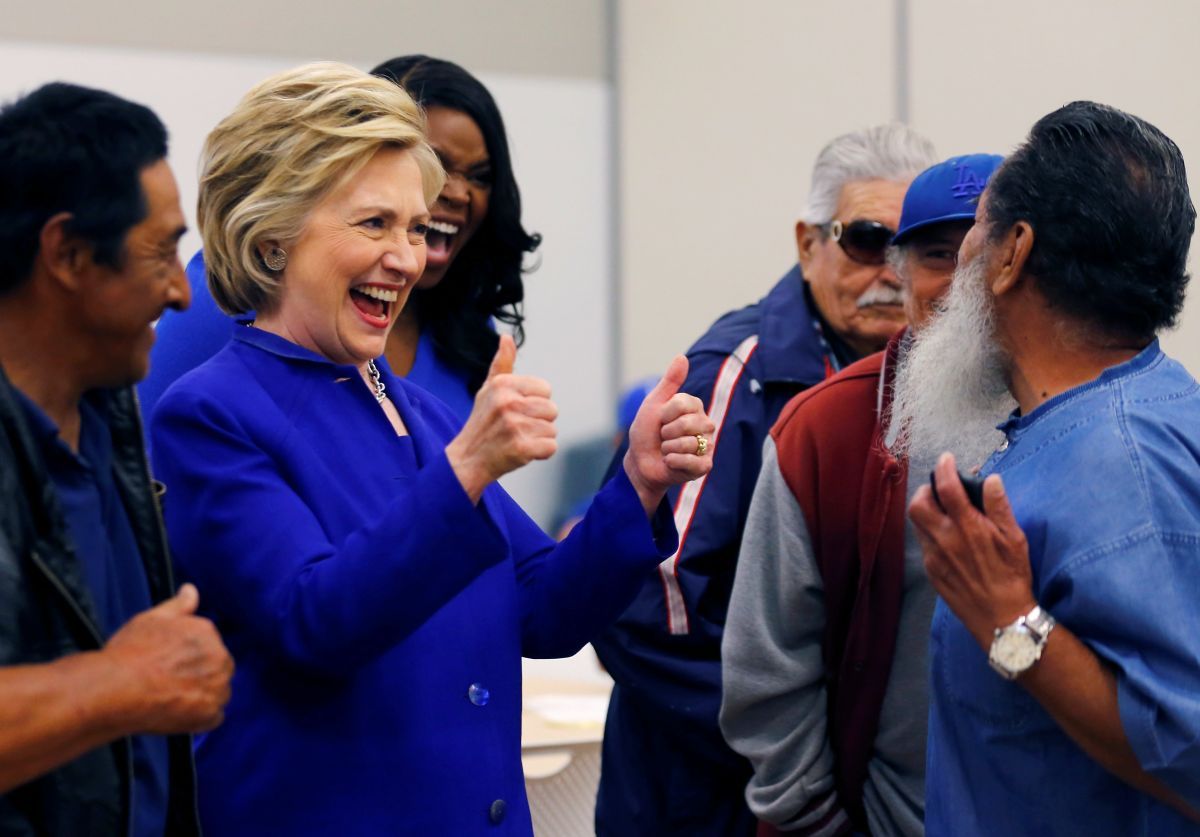 Delegates who backed Sen. Bernard Sanders in the primary tried to recruit an alternate nominee but said they were stymied when party leaders wouldn't even give them the paperwork to file for a challenger to Mr. Kaine, The Washington Times reports.

"There being only one person nominated, the chair will entertain a motion to suspend the rules and nominate Tim Kaine by acclimation," she said — drawing loud cheers from most in the audience, who then voted to follow her suggestion and agree to the nomination by voice.