Pope: World is at war but it's not a war of religions but for power 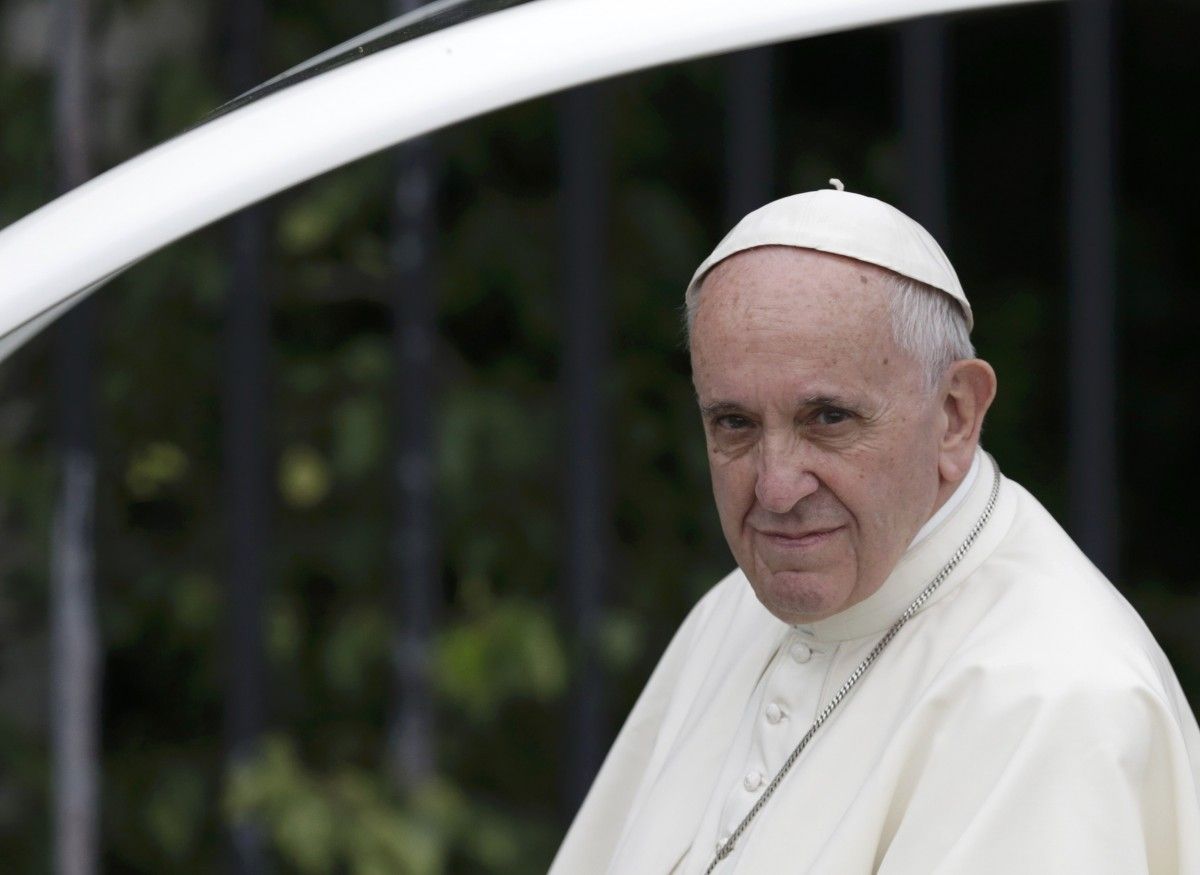 "There is one word I wish to say to clarify." "When I speak about "war" I'm speaking about a war for real, not a "war of religions." It is," he continued, "a war about (economic) interests, money, natural resources and the domination of peoples." All religions, he said, "desire peace. Other people want war." Right!" The Pope was speaking to journalists accompanying him on the plane from Rome to Krakow in Poland, Vatican Radio reports.

Pope Francis began his remarks by noting that the word which is being repeated very often now is "insecurity" but, he said, the real word is "war." The world is at war, a piecemeal war. There was the 1914 war with its methods, then the 1939-45 one and now this one."

"It is not very organic (structured) but it is organized, it is war. This saintly priest, killed right at the moment when he was offering prayers for peace. He is one (victim), but how many Christians, how many innocent people, how many children… Let's think about Nigeria, for example. We say, well, that is Africa! It's war. We're not frightened to tell the truth, the world is at war because it has lost (sight) of peace."

Read alsoPope genocide comments show 'crusader mentality' – TurkeySpeaking about the World Youth Day gathering in Poland, the Pope said "Young people always tell us to have hope. We're hoping that young people can tell us something that gives us a bit more hope at this time."

Pope Francis expressed thanks for the condolences he received following the killing of the priest in France, "especially" those from France's President Hollande, who he said had spoken to him on the phone "like a brother."