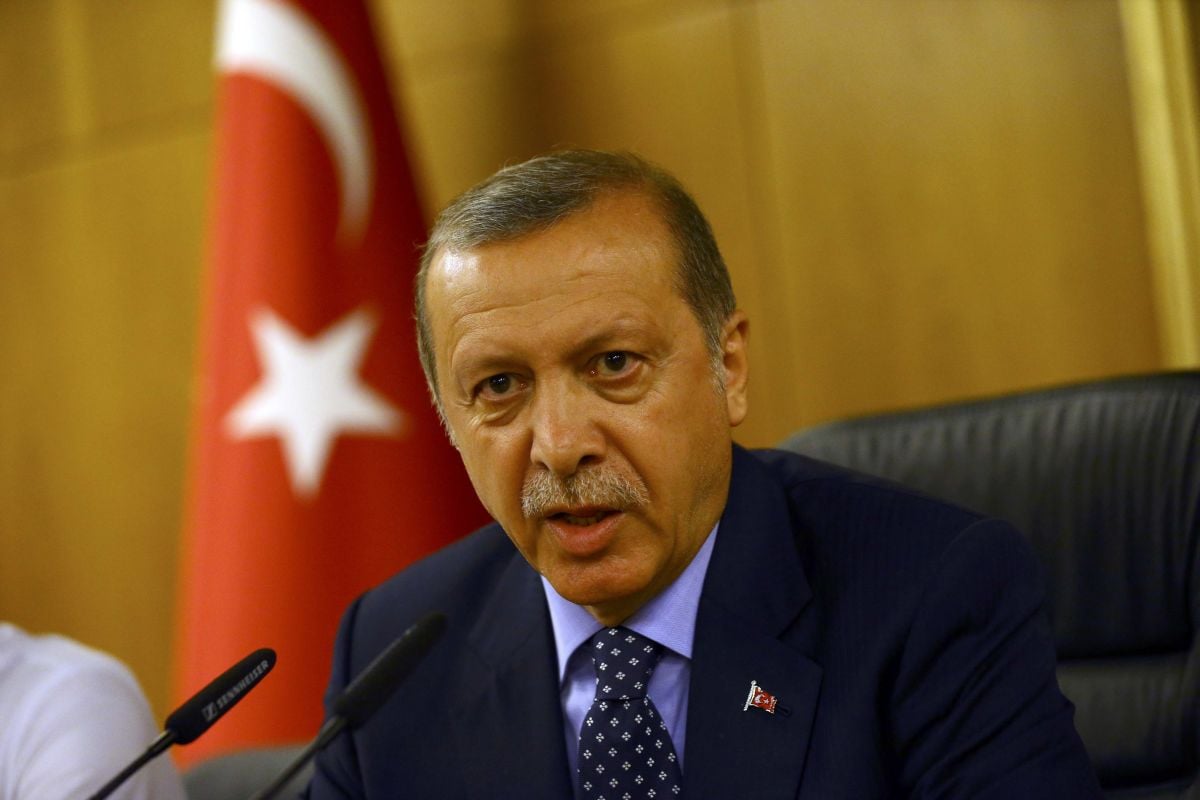 Erdogan's comments came after a five-hour meeting of Turkey's Supreme Military Council (YAS) – chaired by Prime Minister Binali Yildirim and including the top brass – and the dishonorable discharge of nearly 1,700 military personnel over their alleged role in the abortive putsch on July 15-16, Reuters reported.

Read alsoTurkey moving towards dictatorship – GulenErdogan, who narrowly escaped capture and possible death on the night of the coup, told Reuters in an interview last week that the military, NATO'S second biggest, needed "fresh blood". The dishonorable discharges included around 40% of Turkey's admirals and generals.

Turkey accuses U.S.-based Islamic cleric Fethullah Gulen of masterminding the coup and has suspended or placed under investigation tens of thousands of his suspected followers, including soldiers, judges and academics.

In the aftermath of the coup, media outlets, schools and universities have also been closed down.

"The president said that ... he would discuss with opposition parties bringing the General Staff and the MIT (intelligence agency) under the control of the presidency," the parliamentary official said.

Such a change would require a constitutional amendment, so Erdogan's Islamist-rooted AK Party would require the support of opposition parties in parliament, Turkish media said.

Read alsoErdogan says new coup "possible"Both the General Staff and MIT currently report to the prime minister's office. Putting them under the president's overall direction would be in line with Erdogan's push for a new constitution centered on a strong executive presidency.

Justice Minister Bekir Bozdag repeated Ankara's request to the United States to swiftly extradite Gulen, once a powerful ally of Erdogan. He cited intelligence reports suggesting that the 75-year-old preacher might flee his residence in rural Pennsylvania.

Gulen has condemned the coup and denies any involvement.

Turkish Foreign Minister Mevlut Cavusoglu said more than 300 personnel in his ministry had links to Gulen and that it had dismissed 88 employees.

Separately, Turkey's biggest petrochemicals company Petkim said its chief executive had resigned and the state-run news agency Anadolu said he had been detained in connection with the failed coup.

Anadolu also said Ankara prosecutors requested the seizure of the assets of 3,049 judges and prosecutors detained as part of the investigation into the coup attempt.