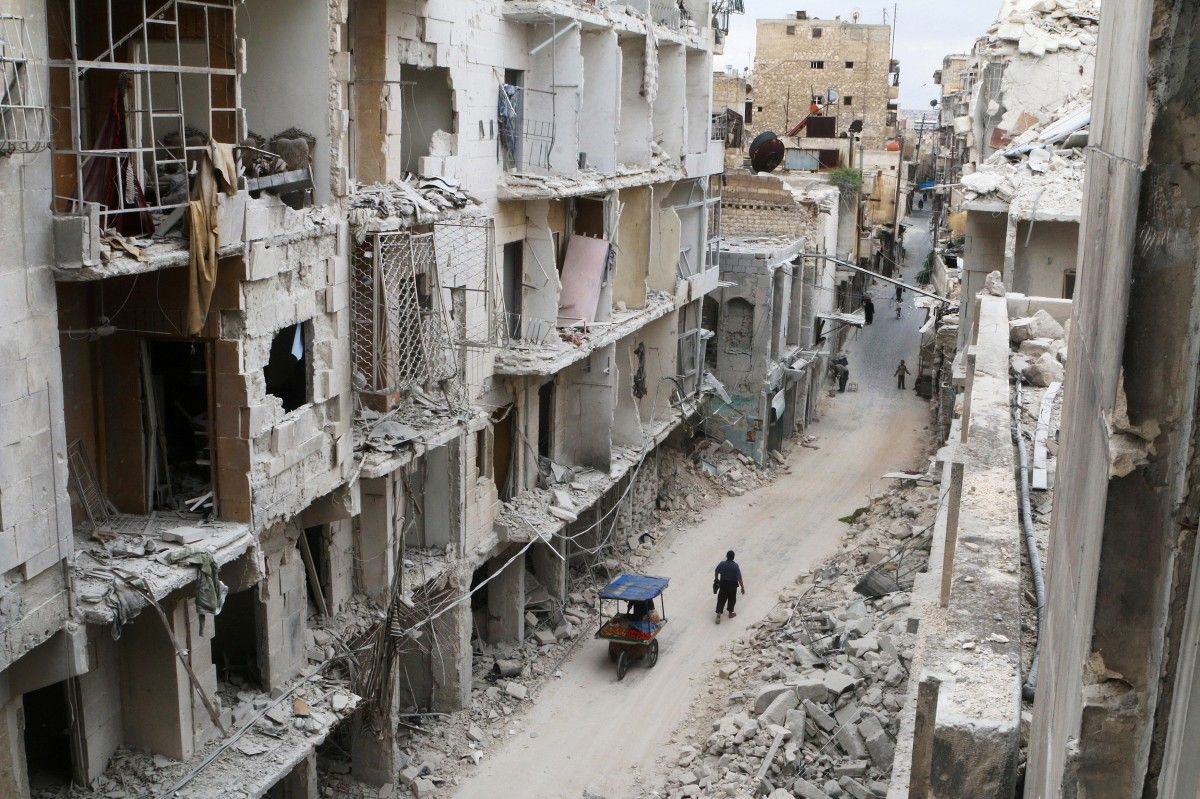 The 250,000 civilians trapped for weeks inside the besieged rebel-held sector of Aleppo have so far stayed away from "safe corridors" that Moscow and Damascus promised for those trying to escape the most important opposition stronghold in the country, Reuters wrote.

Syrian President Bashar al-Assad's government and its Russian allies declared a joint humanitarian operation for the besieged area on Thursday, bombarding it with leaflets telling fighters to surrender and civilians to leave.

U.S. officials have suggested the plan may be an attempt to depopulate the city so that the Syrian army can seize it. The Syrian opposition called it a euphemism for forced displacement of the inhabitants, which it said would be a war crime.

Aleppo, Syria's biggest city before the war, has been divided since 2012 into government and rebel sectors. Retaking it would be the biggest victory for Assad in five years of fighting, and demonstrate the dramatic shift of fortunes in his favor since Moscow joined the war on his side last year.

Read alsoIBTimes: Pentagon sceptical of Russia's trustworthiness over Syria dealThis would also be an embarrassment for Kerry, who has led a diplomatic initiative with Moscow aiming to let the Cold War superpower foes cooperate against Islamist militants and restore a ceasefire for the wider civil war which collapsed in May.

Asked about the Russian operation, Kerry said Washington was still unsure of Moscow's intent: "It has the risk, if it is a ruse, of completely breaking apart the level of cooperation."

"On the other hand, if we're able to work it out today and have a complete understanding of what is happening and then agreement on the way forward, it could actually open up some possibilities," he added, saying he had spoken with Moscow twice in the past 24 hours to try to clarify what Russian intentions.

The White House also voiced its doubts. "Given their record on this, we're skeptical, to say the least," White House spokesman Eric Schultz said at a news briefing.