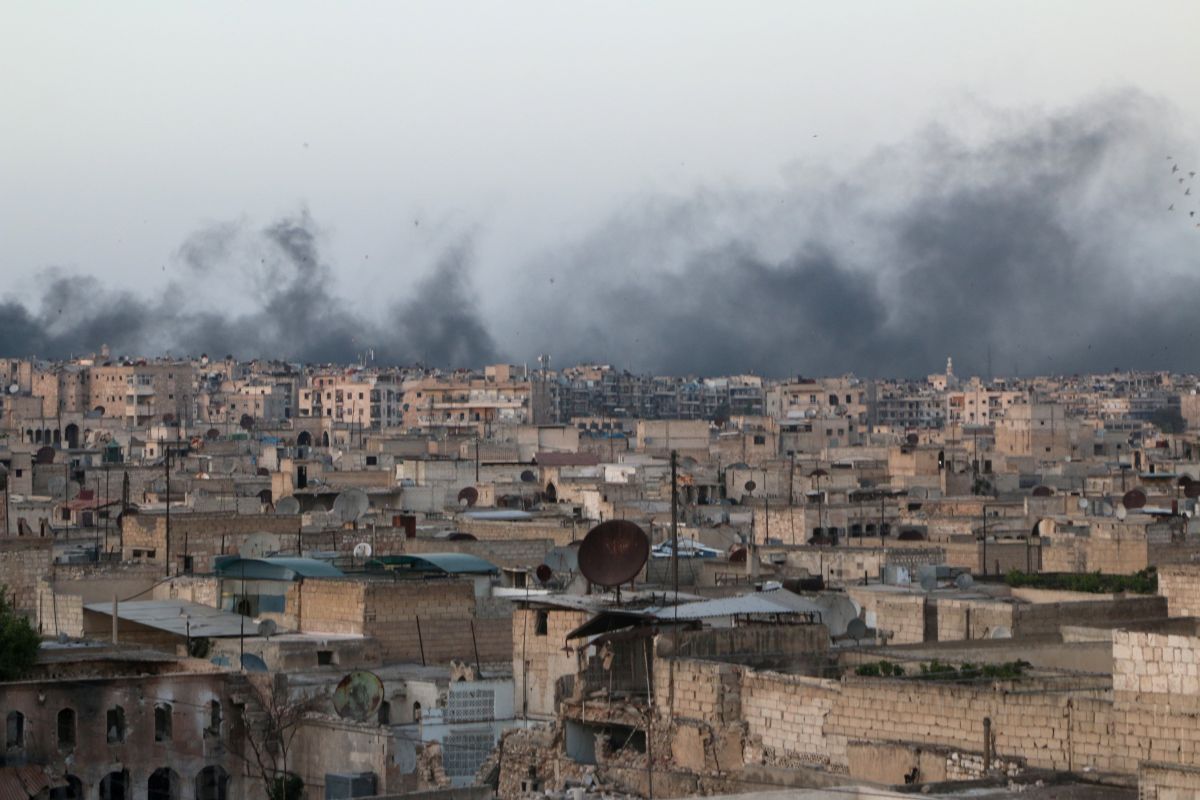 The British-based Syrian Observatory for Human Rights said the Syria Democratic Forces (SDF), with the support of air strikes, had seized several much of the eastern part of the besieged city after slower advances in recent weeks mainly in the western sector, Reuters wrote.

Read alsoU.S. worries Russian humanitarian operation in Syria may be 'ruse' – ReutersThe U.S.-backed alliance includes a Kurdish militia and Arab allies that joined it last year. It launched the campaign nearly two months ago with the backing of U.S. special forces to drive Islamic State from its last stretch of the Syrian-Turkish frontier.