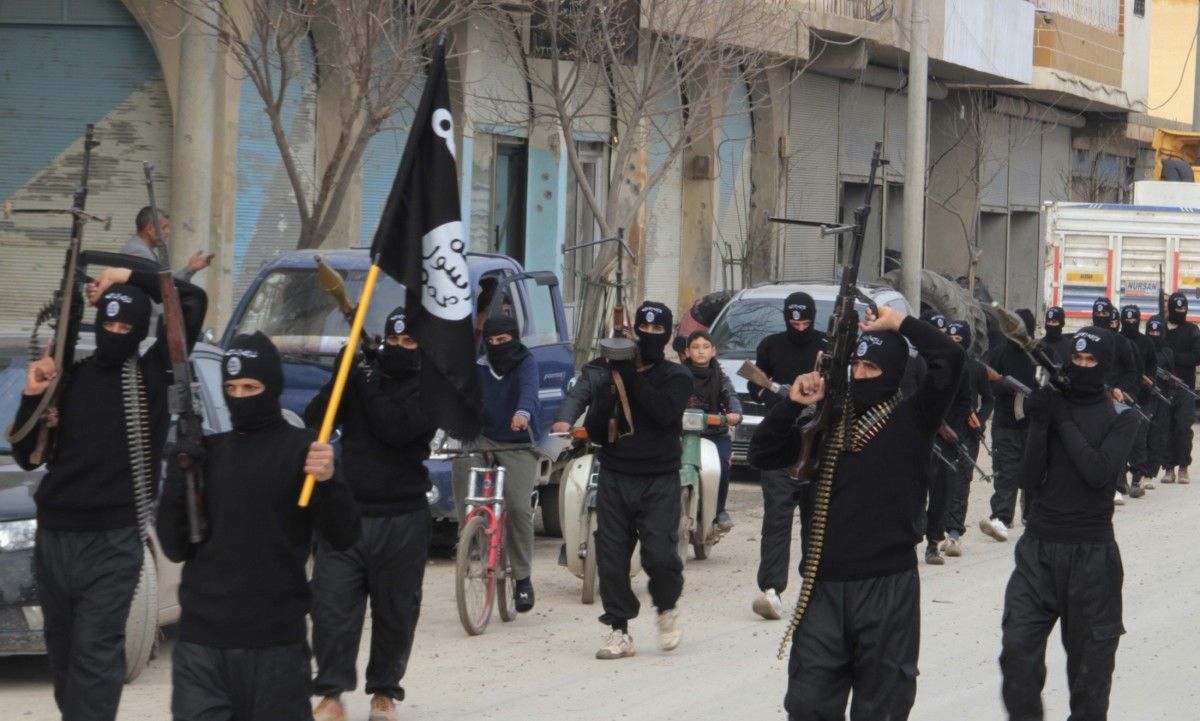 In a nine-minute YouTube video, one of the terror group's members called out Russian president Vladimir Putin as their next target, express.co.uk reported.

The masked assailants addressed the camera, saying: "Listen Putin, we will come to Russia and will kill you at your homes.

"Oh Brothers, carry out jihad and kill and fight them."

It remains unclear whether the video was officially released by the death-cult but the link to the footage was released on messaging app Telegram which has been used to the group before.

Russia and the U.S. have been in discussions about boosting military and intelligence cooperation in a bid to crush the Islamic extremists.

ISIS has pleaded with supporters to take action using any means necessary against countries who it is at war with.

It follows a batch of devastating attacks linked with the group in the past few weeks.

Read also"Terror map": 443 dead in 18 attacks across Europe in 2 yearsLast week, France fell victim to another shocking murder with the killing of an 84-year-old priest at the hands of two teenagers who pledged allegiance to ISIS.

Earlier in July, 84 people were mowed down when another Islamic extremist killed innocent civilians in a mindless attack.

Germany has also been host to a series of terror attacks, including a suicide bomber in the small town of Ansbach which left 15 injured.

On the same day, a Syrian asylum seeker allegedly hacked a pregnant woman to death with a machete in the town of Reutlingen, near Stuttgart.