Terror group ISIS could target the Rio Olympics with a dirty bomb, it is feared, according to Mirror. 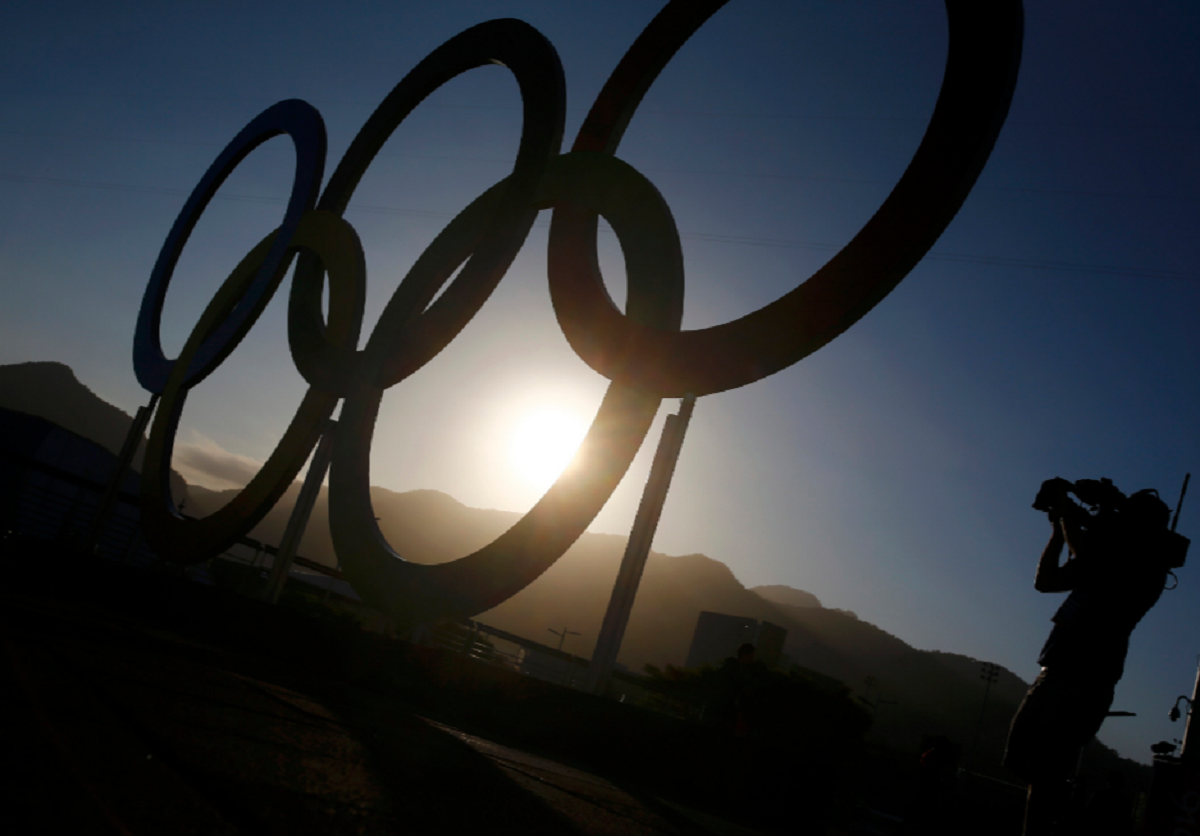 The International Atomic Energy Agency (IAEA) has provided personal and portable radiation monitors for use by officials throughout the games – which start on Friday.

Brazil's head of anti-terrorism believes there is "credible threat" Islamic State will target Rio next month and has put "numerous measures" in place, reports The Sun.

Luiz Alberto Sallaberry said the threat had increased dramatically in recent months due to attacks across Europe.

He added there was a rise in the number of Brazilian nationals thought to sympathise with the terrorists.

Islamic State terrorists want to seize nuclear materials to strike terror in the West and have already launched many chemical attacks in Iraq and Syria.

The group attacked rebels and government forces in Iraq and Syria and militants linked to both the Paris and Brussels attacks are thought to have studied a Belgian nuclear power plant.

"We know it wants to go further by carrying out a nuclear attack in the heart of Europe.

"This, combined with poor levels of security at a host of nuclear research centres in the former Soviet Union means the threat of a possible 'dirty-bomb' attack on a Western capital is high."

He warned the U.S. and Russia to co-operate on using their technological resources to monitor the illegal transportation of radioactive materials.