Russia must restrain itself, Assad from offensive Syria strikes: Kerry 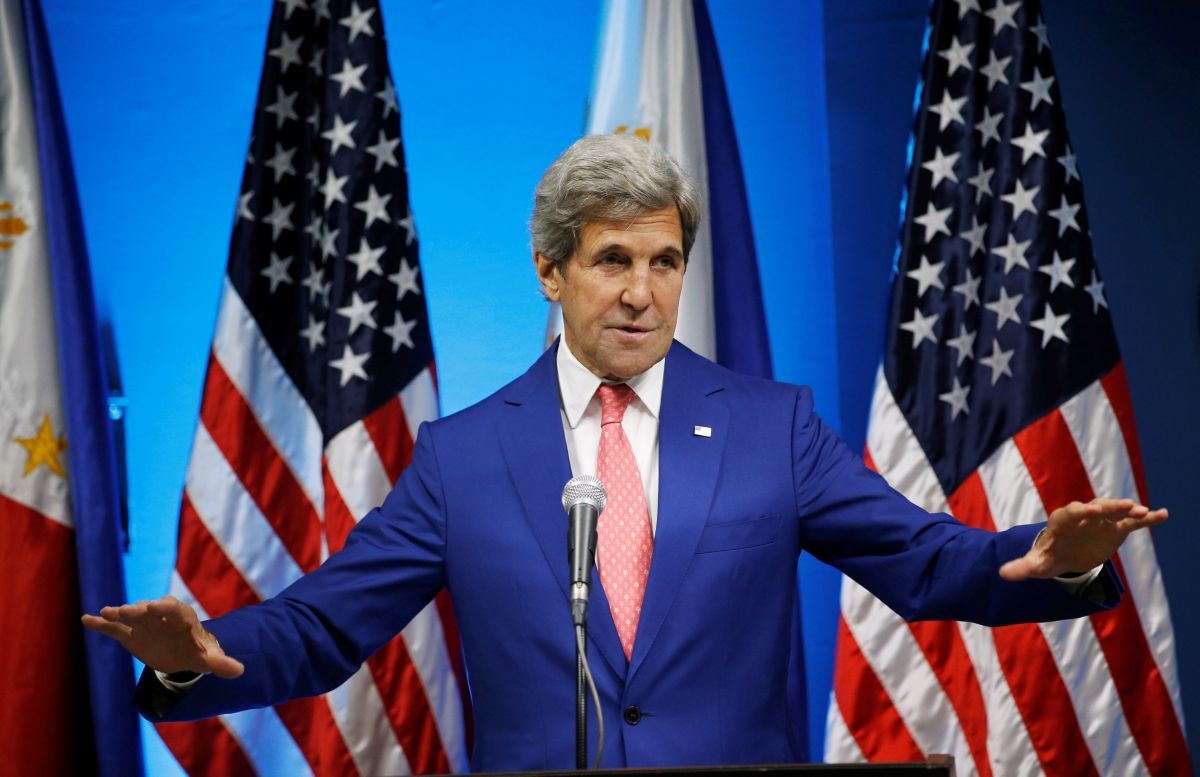 Asked if he was dismayed August 1 had come without a political transition to help end Syria's five-year civil war, Kerry said the target date was set earlier this year when there were hopes political talks could take hold amid a reduction in violence, as reported by Reuters.

However, a "cessation of hostilities" that began in February has now all but unraveled. In the latest incident, a Russian military helicopter was shot down in Syria's rebel-held Idlib province, killing all five people on board.

Read alsoRussian helicopter shot down in Syria"It is critical, obviously, that Russia restrain both itself and the Assad regime from conducting offensive operations, just as it is our responsibility to get the opposition to refrain from engaging in those operations," Kerry told reporters.

"These are important days to determine whether or not Russia and the Assad regime are going to live up to" the effort to end the violence and to resume peace talks, Kerry said. "The evidence thus far is very, very troubling to everybody."

U.S. officials have suggested that a Russian and Syrian "humanitarian operation" for the besieged city of Aleppo is a ruse to evacuate civilians so that their forces can go after militants in the city who oppose Assad's rule.