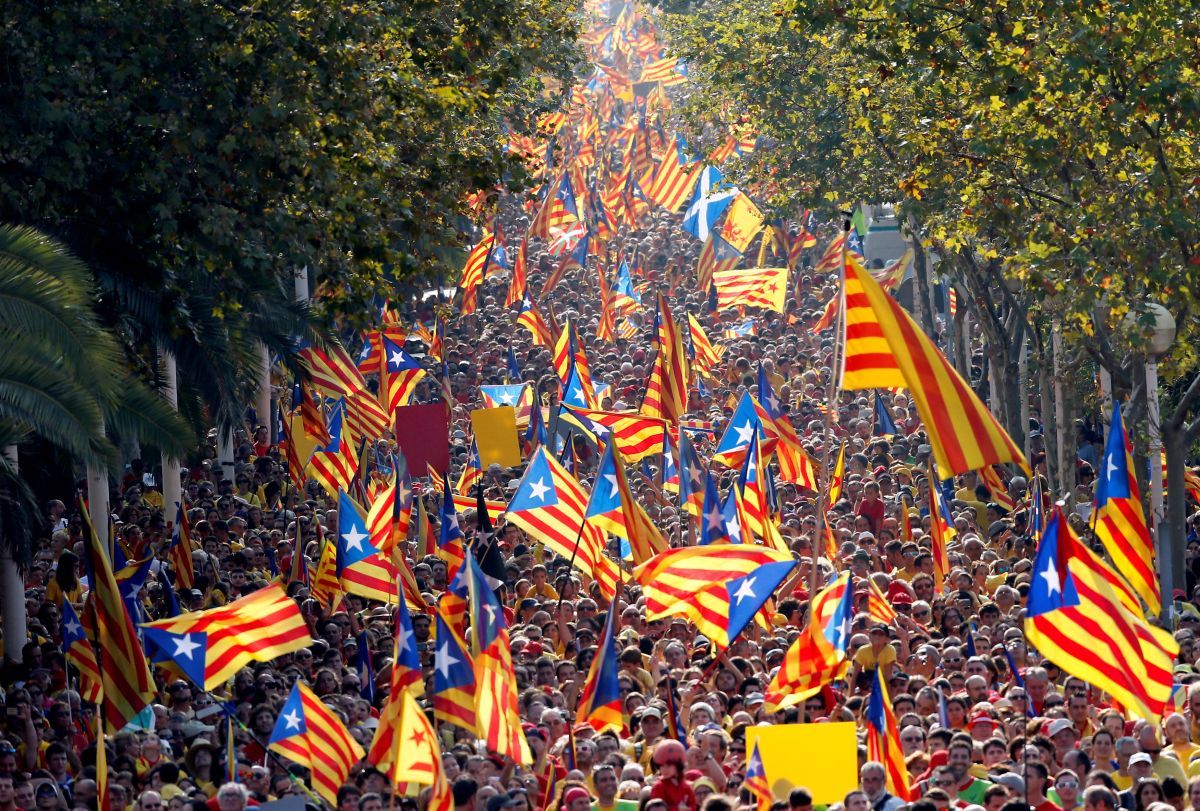 The court had already ruled against a similar motion passed by the Catalan parliament last year, but regional lawmakers passed a second one last week, saying it would pursue its plan to detach from Spain, according to Reuters.

The court said it had suspended the resolution for five months, after which point it could be made permanent or lifted.

The heightened tensions between the caretaker government of Prime Minister Mariano Rajoy and Catalan leaders come at a delicate time for Madrid where politics remain in limbo after two inconclusive general elections failed to produce a majority.

Conservative leader Rajoy might need the support of regional parties, including pro-independence ones in Catalonia, to let him form a government, by abstaining in confidence votes. Spain has had only a caretaker administration since December.

Read alsoCatalonia MPs adopt independence resolutionIncreasing the friction, the central government is also trying to see if it can bring criminal charges against the speaker of the Catalan parliament, Carme Forcadell, for allowing the assembly to hold last week's independence vote.

Support for the separatist movement in Catalonia, a region that accounts for almost a fifth of Spanish economic output, surged during the economic crisis of recent years and has strengthened again in the last few months, polls show.