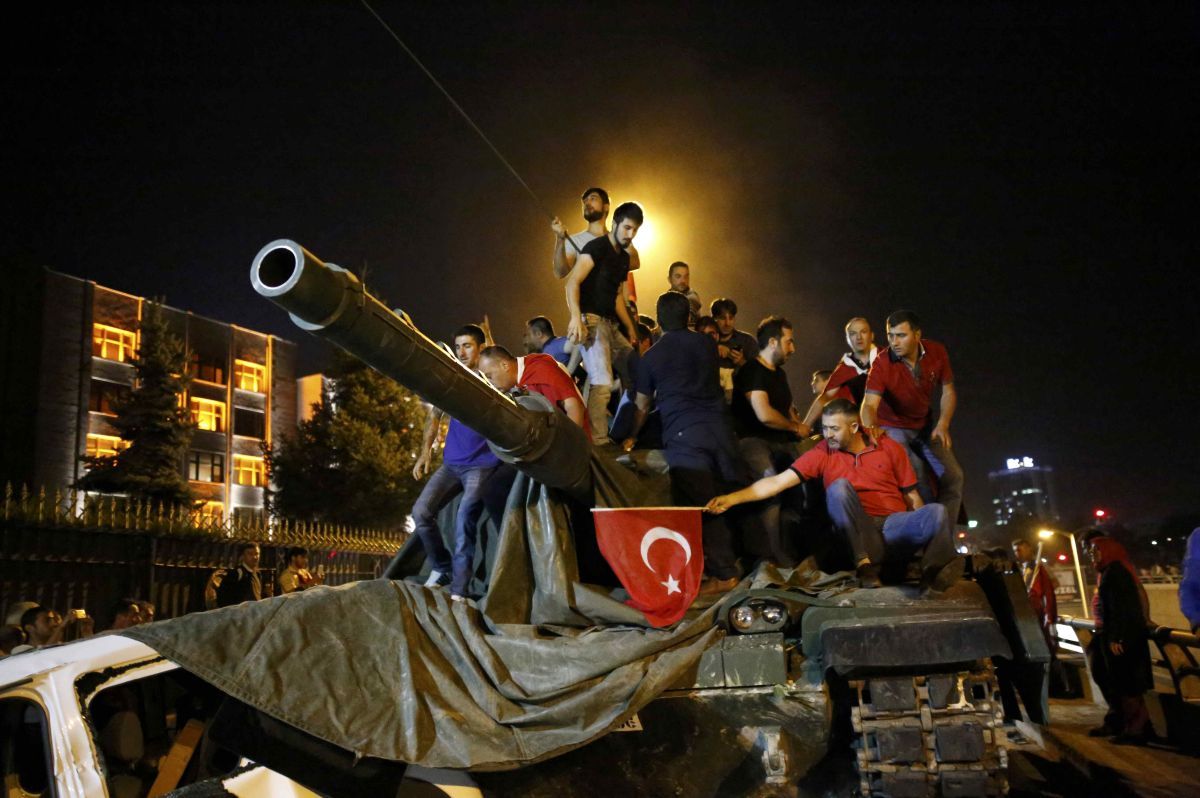 "When we consider all those warplanes, helicopters, weapons, bombs and buildings, the cost is 300 billion liras at minimum according to our prior calculations. The exact cost may likely increase when the detailed calculations are made. There will also be various costs in the medium-term. For instance, many orders from abroad have been canceled. Many foreigners have halted their Turkey visits. The coup plotters have unfortunately created a Turkey image as if it were a third world country. People who see tanks in the streets and the parliament bombed will not come to Turkey. All of these create costs in the medium-term," Tufenkci said in a meeting with a group of journalists in Ankara, the newspaper wrote.

The minister also noted that the markets had passed this difficult exam successfully.

"If such a coup was attempted in many other countries, the markets would have probably been closed down for a week at least. Turkey experienced the coup attempt on Friday [July 15], but all the banks, bourses, commodity markets and commerce centers opened next Monday [July 18]. We did not see any huge rise in the rates. The main stock exchange declined in a limited manner. We do not see any need to revise our growth or export figures in this vein. Our people have shown quite a robust standing against the coup attempt," the minister was quoted as saying.

Tufenkci reminded that some tourism reservations were still needed to be canceled, as the government suspended the annual leave of more than 3 million civil servants nationwide, according to a government order.