Two chemical gas attacks have been reported in northern Syria, one in the region where a Russian helicopter was downed a day earlier, killing all five people on board, according to CNN. 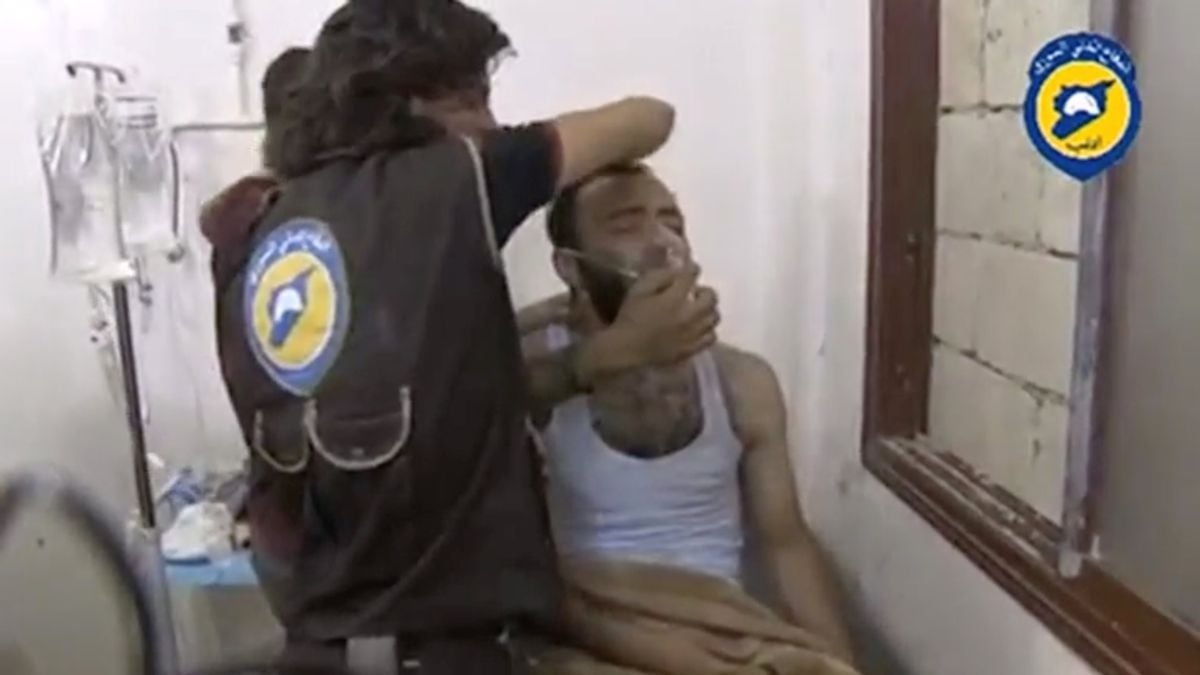 In the first alleged attack, cylinders suspected of containing chlorine gas were dropped in residential areas in the city of Saraqeb in Idlib province, the anti-regime, voluntary search-and-rescue group Idlib Civil Defence said in a statement posted to its Facebook page, CNN reported.

Russia, Syria's key military backer, has vehemently denied that a chemical attack took place. In a press release carried by Russian and Syrian state news agencies, Kremlin spokesman Dmitry Peskov said that the claims of chlorine usage were fabricated by the media.

In the second alleged incident, the Syrian government claimed that "terrorist groups" carried out a gas attack that killed five people in the old town of the besieged city of Aleppo on Tuesday afternoon, according to the state-run news agency SANA.

Read alsoRebels launch major assault to break siege of opposition-held Aleppo – Reuters"Five civilians were killed and eight others suffered suffocation due to a terrorist attack with shells containing poisonous gas," the city's health director Mohamad Hazouri told SANA, which reported two others were killed and 17 others injured in separate terrorist attacks in the city Tuesday.

Aleppo is about 50 kilometers (31 miles) northeast of Saraqeb.

Reports of the alleged chemical attacks came as a CNN stringer in rebel-held eastern Aleppo said intense airstrikes and artillery assaults were under way in the area – the fiercest bombardment in the five years of the conflict, he said.

The assault was a counteroffensive from Syrian regime forces and their Russian allies following advances by rebel forces pushing to break the government siege that has been choking their territory.

At least 30 people, including children and women, were killed in government-controlled areas of southwestern Aleppo in recent shelling by rebel forces, the Syrian Observatory for Human Rights said Tuesday.

Eastern Aleppo has been held by rebel groups since July 2012.