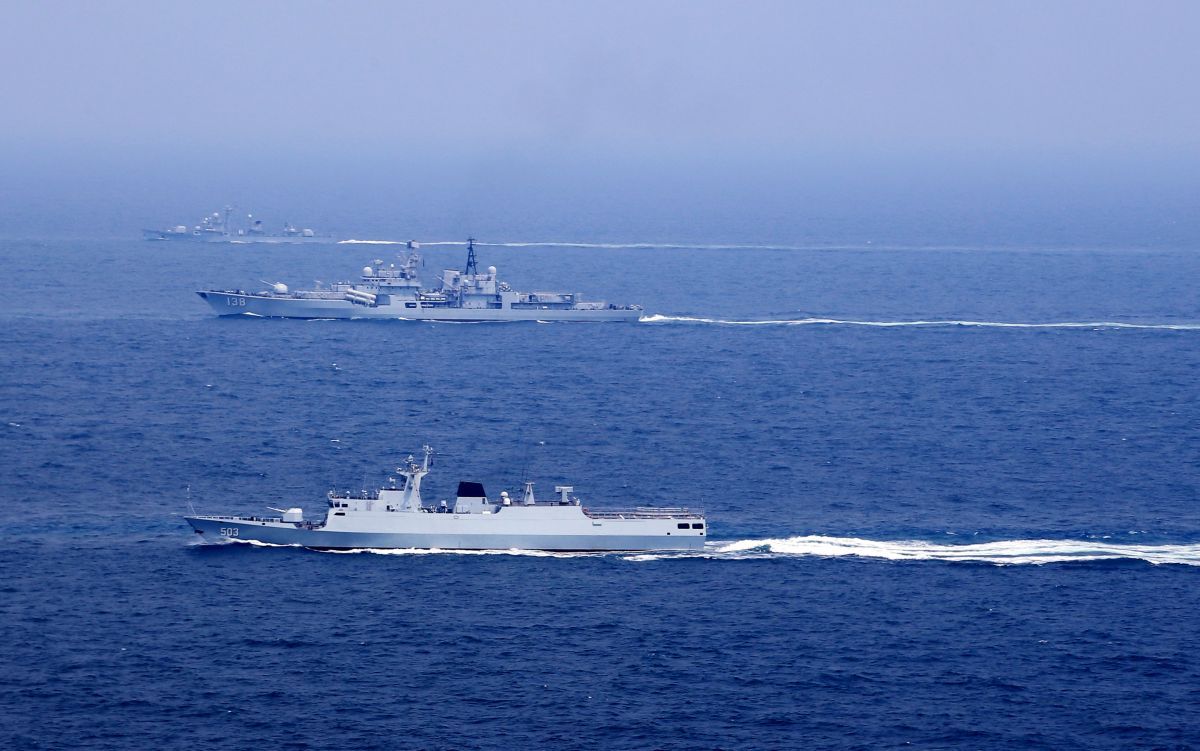 Chang was speaking during an inspection of national defense work in coastal regions of east China's Zhejiang Province, Xinhua reports.

He called for recognition of the seriousness of the national security situation, especially the threat from the sea.

Chang said the military, police and people should prepare for mobilization to defend national sovereignty and territorial integrity. He also asked to promote national defense education among the public.