WBA, WBO and IBO heavyweight champion Tyson Fury and his brother Hughie have been temporarily disqualified on suspicion of doping, UKAD reported. 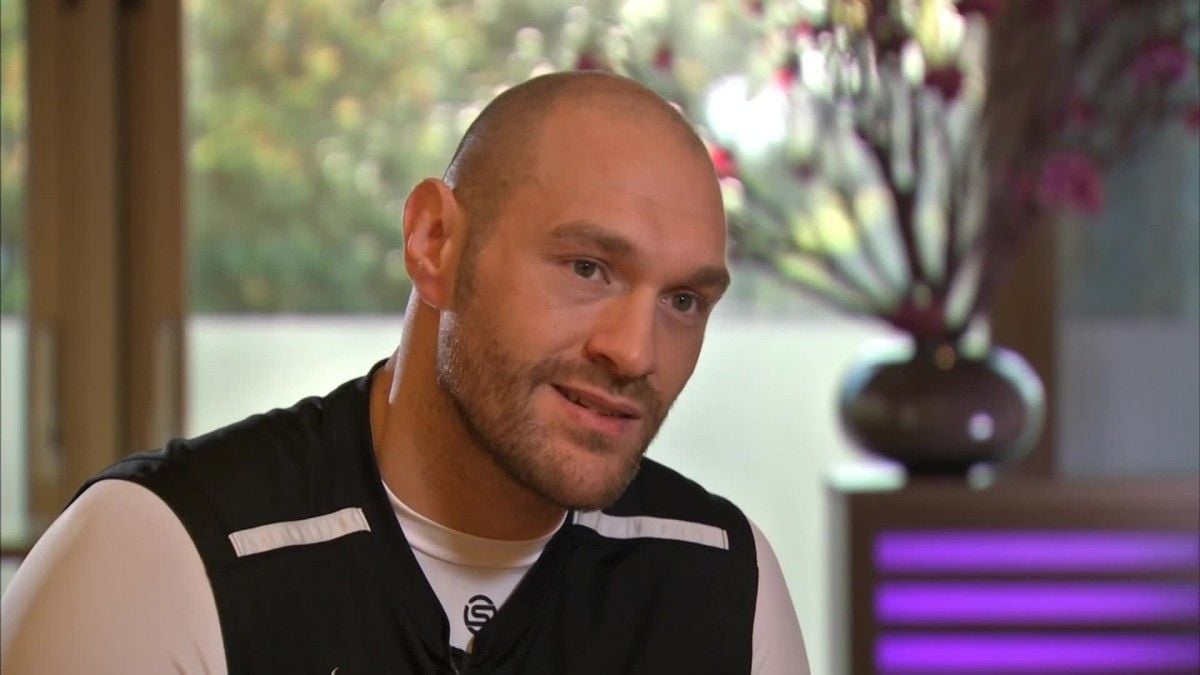 "In response to public comments made by Tyson and Hughie Furys' representatives, UK Anti-Doping can confirm that both boxers were charged on June 24, 2016, with presence of a prohibited substance. Mandatory provisional suspensions were imposed pursuant to Article 7.9.1 of UK Anti-Doping Rules," UKAD said.

These charges will be heard at a hearing before the NADP in due course.

UK Anti-Doping has said it will not comment further on the case until the due legal process has been completed.