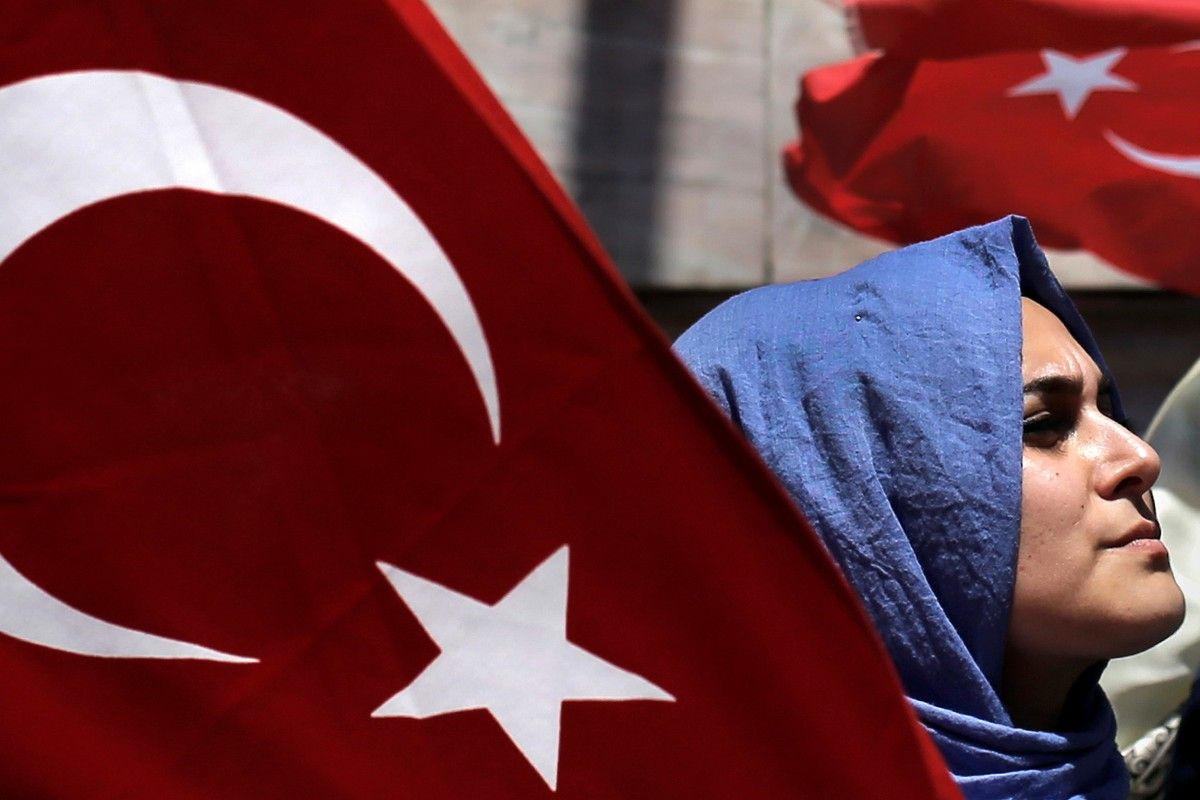 "It is not on our agenda at the moment, it is not on the agenda of the parliament," Sena Nur Celik said on Wednesday, EUobserver wrote.

Celik was heading a delegation of MPs from her country's parliamentary foreign relations committee on a visit to Brussels.

She said the demand for capital punishment was high among the public at the moment, following the attempted military coup on July 15 that left over 240 dead and 2,000 injured.

"Of course, I think it is because the emotions are very high at the moment and as time passes we will see how we feel," she said.

Turkey abolished capital punishment over 10 years ago. The move was key to broader efforts for the troubled nation to one day join the European Union as a member state.

Read alsoTurkish pilot admits to bombarding parliament during failed coup attemptReinstating the penalty would require the constitution to be changed by a two-thirds majority vote, and other international commitments to be rowed back.

But recent threats made by president Recep Tayyip Erdogan to reinstate it have roused strong rebukes from top EU officials and Germany's chancellor Angela Merkel.

In a fiery speech delivered a few days after the coup, Erdogan had said if the Turkish public demands the death penalty then it should be allowed.

"You cannot put aside the people's demands," he said, noting that the United States still carries out executions.

The EU has described the death penalty as a "red line" for Turkey's membership talks.