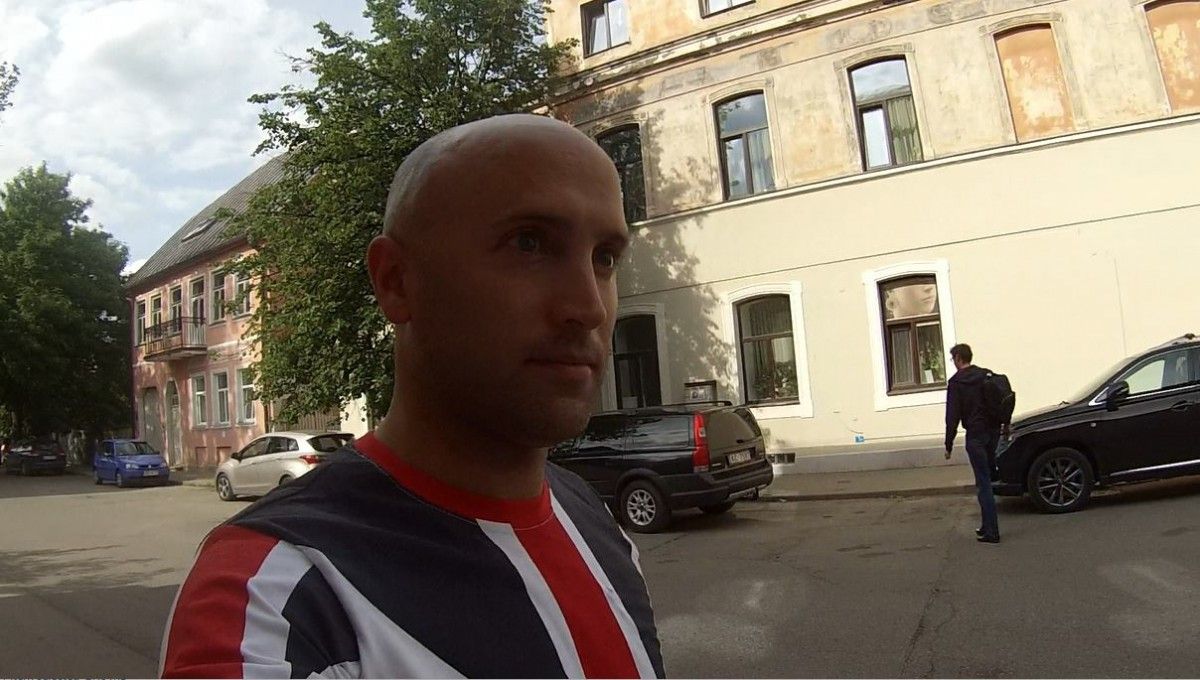 According to Correctiv, Phillips broke into its office in Berlin on August 2, accompanied by the German journalist "Billy Six," demanding an interview with Marcus Bensamnn, who reported on the downing of MH17 for Correctiv in 2014. Told there'd be no interview, Phillips and his companion refused to leave, repeating "You guys are liars!" "You misquoted!" "Why do you lie?", Meduza reported.

Eventually, Correctiv's staff managed to escort Phillips and Six out of their office, but they remained outside in the hallway, knocking on the glass and interrogating the door. The two didn't leave until they heard a police car arrive.

Read alsoUkraine bans another Russian TV channelThat evening, Correctiv filed a police report, complaining that Phillips and his companion entered its premises without permission and violated the staff's personal privacy by filming the office and uploading the video to YouTube, which is available below.

Graham Phillips is a former freelancer for the Russian state television network Russia Today. He gained notoriety for reports from separatist-controlled eastern Ukraine, where Phillips made inroads with the rebel militants. A strong critic of the current government in Kyiv, Phillips was deported from Ukraine in July 2014. In March 2016, he was also expelled from Latvia after being detained at a march of SS legionaries in Riga.