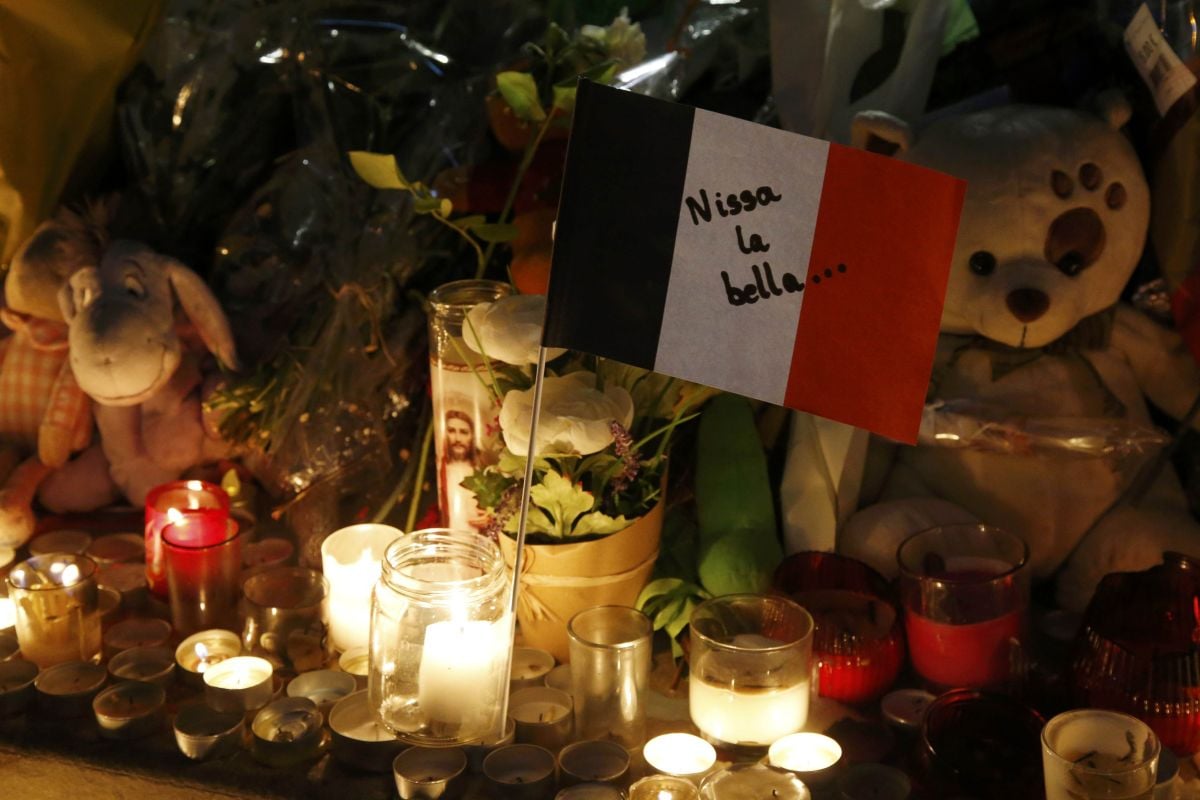 Pierre Hattermann's wife Francoise and son were killed in the attack, and his 14-year-old daughter is still in hospital, according to French newspaper Nice Matin and other media, Reuters wrote.

Read alsoFrance to form National Guard to protect citizens"All my thoughts with the daughter, family and relatives of Pierre Hattermann who just died," the president of the Riviera region, Christian Estrosi, said on his Twitter account.

Islamic State claimed the attack and hailed Tunisian-born Mohamed Lahouaiej Bouhlel, who drove a truck through a crowd of revelers on Nice's sea-front promenade on Bastille day before police shot him dead.