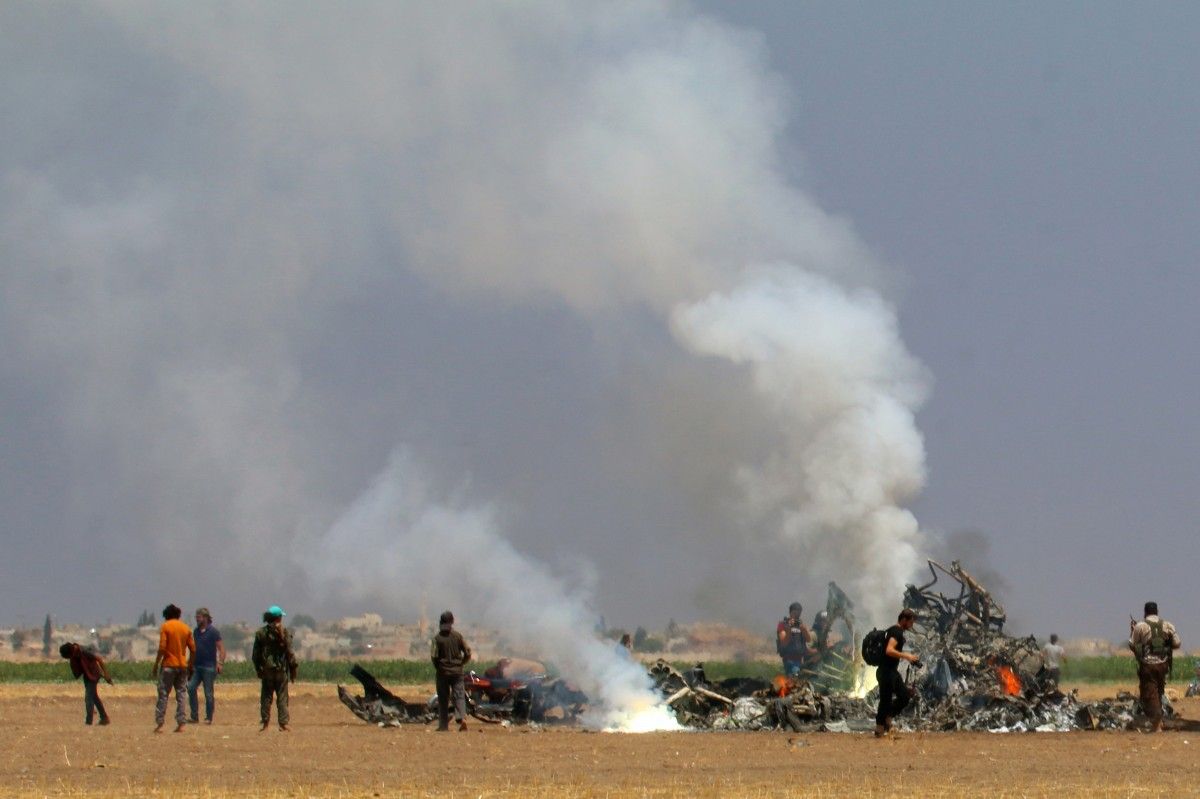 The Russian military helicopter was downed in Syria's rebel-held Idlib province on Monday, killing all five people on board in the biggest officially acknowledged loss of life for Russian forces since they started operations in Syria.

The demand was made in a statement seen by Reuters, signed off by a group calling itself the General Foundation for Prisoners' Affairs.

It wanted the release of prisoners held in Syrian government jails and by Damascus's Lebanese Shi'ite ally Hezbollah in Lebanon. It did not say who those prisoners were, or how many it wanted released.

It also demanded an end to the siege of areas blockaded by the Syrian army and its allies, and for the delivery of significant amounts of humanitarian aid to people living in besieged areas.

The statement showed what appeared to be identity cards belonging to those killed in the crash.

Read alsoRussian helicopter shot down in SyriaRussia's defense ministry said on Monday the Mi-8 military transport helicopter had been shot down after delivering humanitarian aid to the city of Aleppo as it made its way back to Russia's main air base in the western province of Latakia.

No group immediately claimed responsibility for shooting down the helicopter. Islamic State fighters are not active in the area, but there are other Islamist rebel groups there, as well as moderates backed by the United States and its allies.

Russia has supported Syrian President Bashar al-Assad with an air campaign against insurgents since September.

Russia and Syria did not make any immediate comment on the demand.