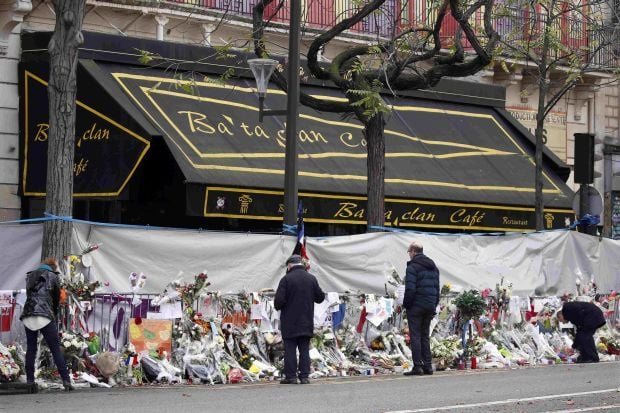 At least five of the alleged plotters in the Paris and Brussels terror attacks partly financed themselves with payments from Belgium's generous social-welfare system, authorities have concluded. In total they received more than EUR 50,000, or about $56,000 at today's rate, WSJ reported.

The main surviving Paris suspect, Salah Abdeslam, collected unemployment benefits until three weeks before the November attacks — EUR 19,000 in all, according to people familiar with the case. At the time, he was manager and part-owner of a bar, which Belgian officials say should have made him ineligible.

That would require a change in law, because currently benefits can be cut only after a person is convicted of terrorism, or the suspect leaves the country.

Read also"Terror map": 443 dead in 18 attacks across Europe in 2 yearsMr. de Koster, whose agency investigated the financial side of the Paris and Brussels attacks, said there is no evidence that welfare benefits were used by the alleged plotters to directly finance those attacks. But, he said, "social-welfare benefits provided them with livelihoods and indirect support for their terrorist activities."

In some cases, Mr. de Koster said, suspects transferred welfare money onto prepaid debit cards that later were used in the twin attacks. He wouldn’t provide details, saying the matter was classified and part of a continuing investigation.

Stemming terror financing has been a major goal of governments around the globe. While the focus has been on depriving Islamic State of oil revenue and other macro financing sources, officials also are trying to cut off local funding avenues for small-cell and lone-wolf attacks.

The task is difficult because the sums are so small. Officials have estimated it cost less than EUR 30,000 to carry out the Paris attacks, and less than EUR 3,000 for the Brussels attacks. The Tunisian immigrant who mowed down scores of people in Nice, France, paid EUR 1,600 to rent the truck used in the attack, prosecutors said.